My Life in Provence: A Tour of the Chocolaterie de Puyricard in Aix 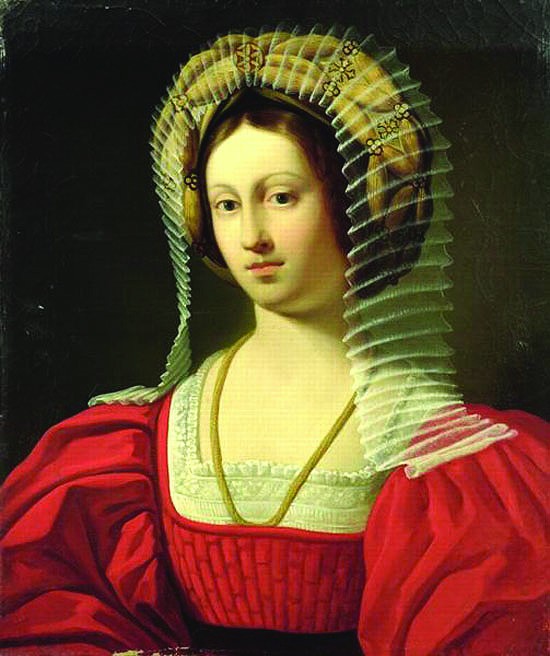 When we think of Provence, it’s usually rosé wine, olive oil and lavender that come to mind. But chocolate? When house hunting for our move to Aix, our elegant agent announced that the next house we were going to visit was near the atelier (never, ever call it a factory!) of the Chocolaterie de Puyricard. She assumed that we knew all about it and our blank look provoked an awkward silence…

We ended up buying that house in the Puyricard quartier of Aix and, with visions of Willy Wonka’s factory in mind, signed up for a tour of the atelier. Alongside a dozen other curious chocolate lovers, we were greeted by a serious young woman in a lab coat who explained that after the tour we’d have the opportunity of a tasting session. My son’s eyes grew wide at the thought of all-you-can-eat chocolate and, I must admit, it did sound a lot like Charlie’s ‘golden ticket’.

Like many successful winemakers or olive oil producers here, the founders of the chocolaterie weren’t from the region. The father of the current Maître Chocolatier (Master Chocolatier) was a Belgian mining engineer in the Congo. When the country achieved independence in 1960, the newly renamed Zaire began to slip into chaos. Jan-Guy Roelandts and his wife decided to acquire the skill of chocolate-making for which their homeland is so famous, in order that they could set up business anywhere in the world if they needed to flee. Their chocolates were a success and their clientele even included the Congo’s President Mobutu. When it was time to leave in 1967 the Francophone Roelandts decided to start their new life in Aix-en-Provence. At first, the Aixois needed some convincing, but what started as a modest local business has now become one of France’s top chocolatiers, with boutiques in Paris, Marseille and and several other cities.

After working our way through the various stages of chocolate-making, we came to a smaller room with a secretive atmosphere, wherein were made calissons, the crown jewels of Aix-en-Provence’s centuries-long tradition of sweetmaking. These tiny, petal-shaped pastries date back to 1454, when they were reputedly first served by Reine Jeanne, the wife of Provence’s beloved Roi René. Protected by a marque-deposée (trademark) they may only be produced in Aix-en-Provence, by a dozen or so calissoniers, each of whom have their own recipe and variations. The basic recipe consists of almond paste, orange zest and candied Cavaillon melon on a layer of rice-paper, topped with a delicate white icing. Where these ingredients are sourced and what’s added to them makes the difference between the grand cru calisson and its more humble supermarket version.

Finally, we were ushered into the tasting room, to be presented with a large platter of delicacies. One might have expected a stampede but everyone, including the teenagers, politely took a chocolate, savoured it, discussed its ingredients with our guide, and then repeated the procedure just two or three times. We regretfully followed their example. When we trickled out of the tasting room, the platter remained half-full.

The French always appear to apply this mix of restraint and appreciation when they encounter quality products. France may be rapidly losing its legendary ‘lunch culture’, with pizza vans and burger restaurants popping up like mushrooms, but when it comes to true gastronomy, quality still reigns over quantity. So when we’re offered chocolates or calissons at a dinner party, I take just one and slowly savour it. But what I do at home is my own business!

Sophia Van Woensel-Mose left behind life as an international corporate lawyer in 2005, when she moved from London to the south of France with her family. She lives in Aix-en-Provence and runs Provence Search, a property search company covering the Aix-en-Provence area, Avignon, the Alpilles, and the Luberon.