3 Events to See Now in the South of France 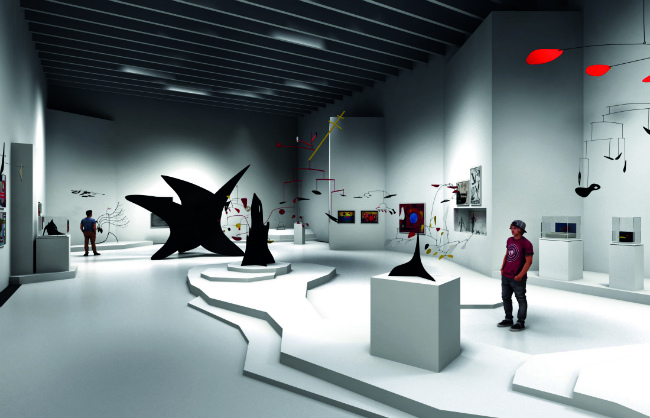 What could be more inspiring than drinking up some art under the sun?

As part of the Pompidou Centre’s 40th anniversary celebrations, the Musée Soulages in Rodez, north of Toulouse, hosts 80 works by Alexander Calder – one of the greatest sculptors of the 20th century.

The first ever Giacometti exhibition in Nice, the show focuses on his later work and explores the sunset years of the ground-breaking sculptor, from 1960 to 1965. 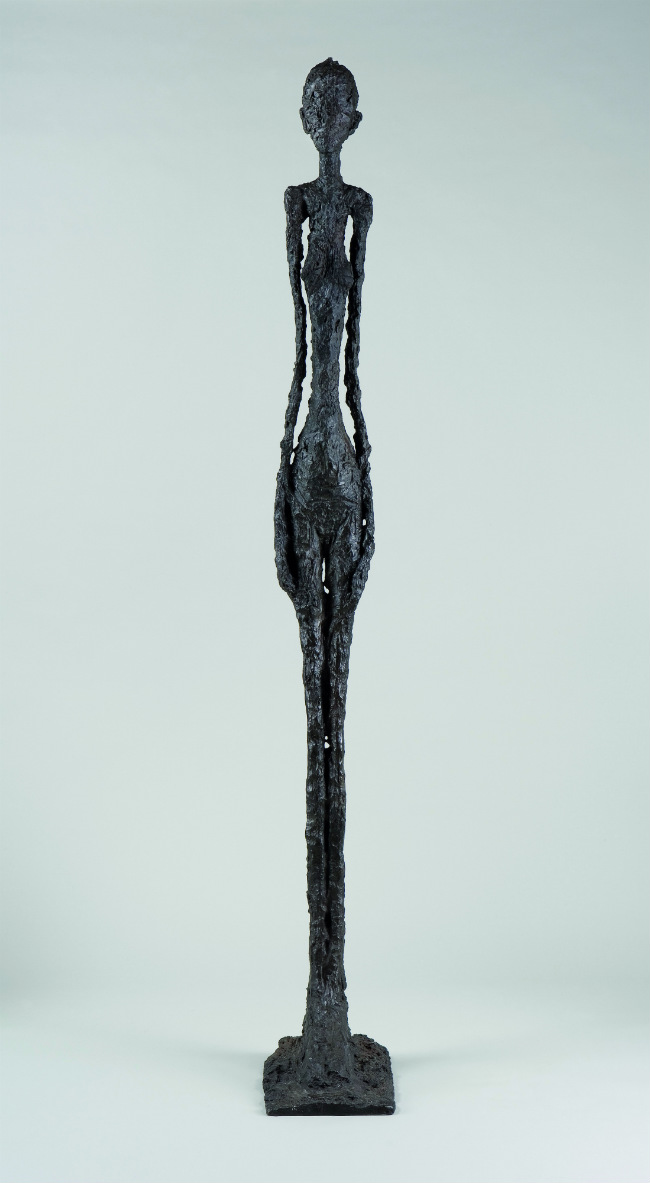 Every year the sunny city of Arles plays host to a constellation of 40 exhibitions in a huge celebration of photography lasting all summer. The cutting-edge work of 250 established and emerging artists draws international crowds. 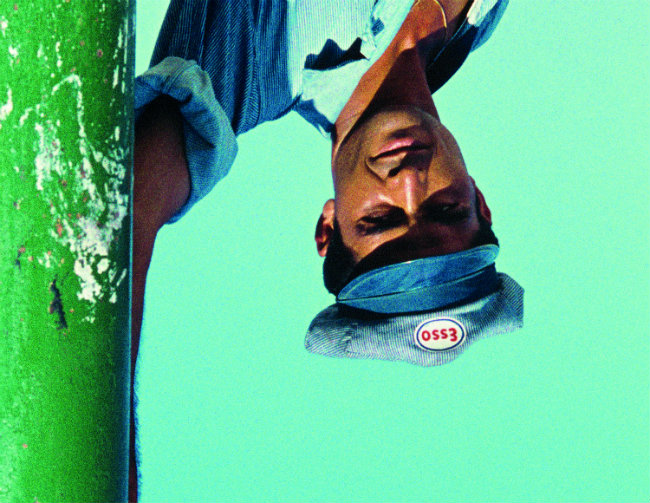