Art in Paris: In the Time of Klimt, The Vienna Secession 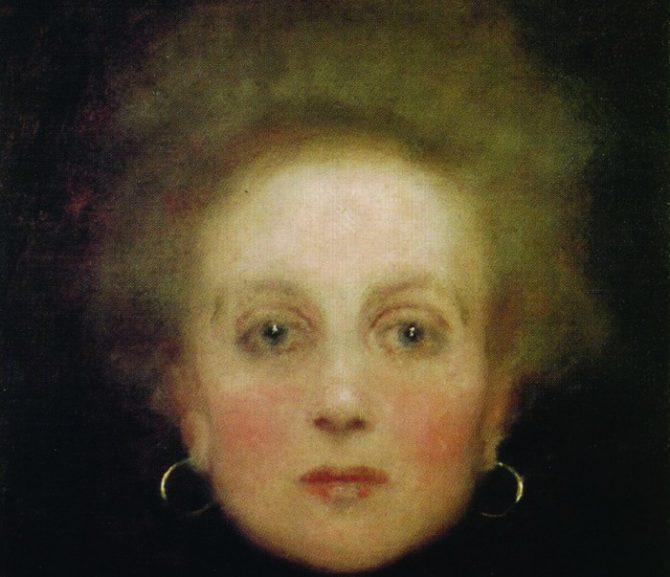 Gustav Klimt was once one of a class of young artists who dutifully painted to strict academic standards for a class of rich patrons who were firmly embedded in the upper echelons of the almighty Austro-Hungarian Empire which, with Vienna as its cultural epicentre, held sway over some 50 million people across 15 countries. However, when Klimt dared to explore his own creative leanings, the powers that be rejected it as obscene.

In 1897, Klimt broke away as part of the Vienna Secession collective, which held the ideal of art for social progress and painting “to perfectly integrate with an architectural setting”. The works in this exhibit are displayed against the striking backdrop of a reproduction of his 112-foot Beethoven Frieze (1901) and a maquette which illustrates his vision.

This break from accepted norms provided the oxygen for the ‘new art’ to ignite, and like-minded intellectuals – such as Rilke, Jung and Freud – provided the fuel, as is evidenced by Klimt’s fragile conscious-unconscious, male-female exploration of the edges of gender identity. The Secession, with its motto “to every age its art, to art its freedom”, was instrumental in the emergence of the Expressionist movement which followed.