Louvre, Versailles and Musée d’Orsay Will Soon Be Open Every Day 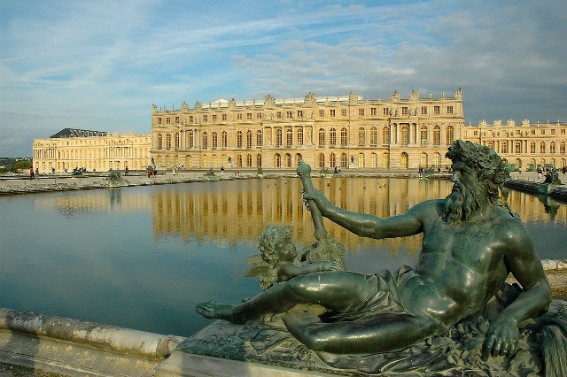 France’s new Culture Minister Fleur Pellerin is taking a bold step for 2015. As announced this week by the Ministry, three of France’s best-loved sites—the Louvre, the Musée d’Orsay, and the Palace of Versailles—will stay open seven days a week in 2015.

This is music to the ears of the culturati, as Paris visitors usually have to juggle different timetables to determine their schedule. (The Louvre has traditionally been closed on Tuesdays, while the Palace of Versailles and the Musée d’Orsay are closed on Mondays.)

This treasured triumvirate brings in millions of visitors a year. The Louvre alone, which is the most popular museum in the world, welcomed 9.2 million visitors last year.

Not only will this new plan allow more access to French cultural heritage, but it will also bring an economic boost. New jobs will be created, directly financed by the increase in ticket sales.

The seven-day operation will start in 2015 for a two-year trial period.