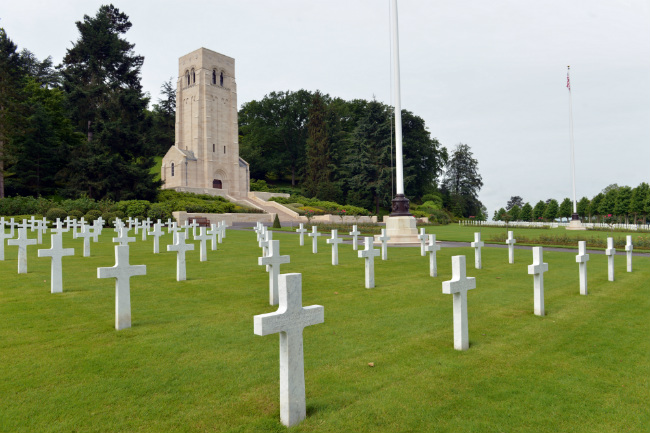 This year marks the centennial of the end of the Great War. It is the culmination of a period during which the world has remembered the horrors of 1914-1918 and the many millions who lost their lives in the conflict. Over the past four years, visitors have travelled to the former battlefields of France to see the monuments, cemeteries and museums commemorating the First World War. 1918 was a decisive year for the American military, and this month, important commemorative events will take place in the Aisne department, just an hour from Paris.

To coincide with Memorial Day weekend, Somme American Cemetery in France will host a ceremony on May 26, 2018 at 3 p.m. that honors both Memorial Day and the 100th anniversary of the first U.S. Offensive of World War I. Attendance is free and open to the public. 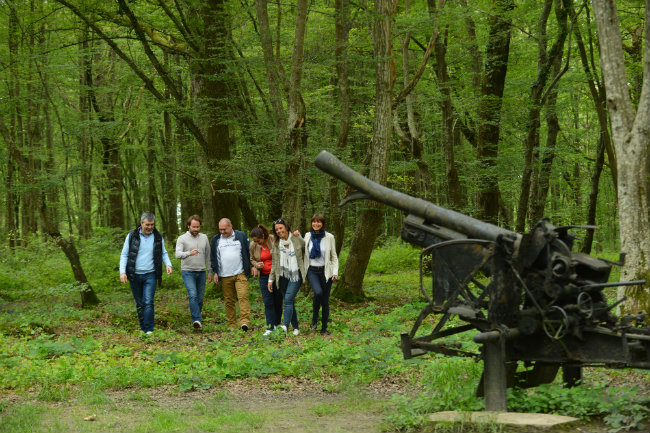 World War I Centennial Ceremony to Mark Battle of Belleau Wood and Operations in the Aisne-Marne Region
May 27, 2018, at 9:45 a.m.

The centennial commemoration of the battle of Belleau Wood and the Memorial Day 2018 ceremony will be both held on Sunday 27 May 2018 at 9:45 am at the Aisne-Marne American Cemetery in Belleau. This ceremony will be organized by The American Battle Monuments Commission (ABMC). This ceremony will include speeches from the military authorities and a wreath laying. Military units of the nations involved in the fighting at Belleau Wood in 1918 will be present and joined by military bands.

Inauguration of the Château-Thierry American Monument Visitor Center on Hill 204
May 27, 2018, All day

Since 2016, The American Battle Monuments Commission (ABMC) undertakes important renovation work at the Château-Thierry American Monument on Hill 204. A new 200 square meter Visitor Center is born from this project and retraces the engagement of the American Expeditionary Forces during World War I in particular in the South of the Aisne between June and August 1918. This new Visitor Center opened to the public in April 2018 and the entrance is free of charge. Open every day from 10:00 a.m. until 5:00 p.m. 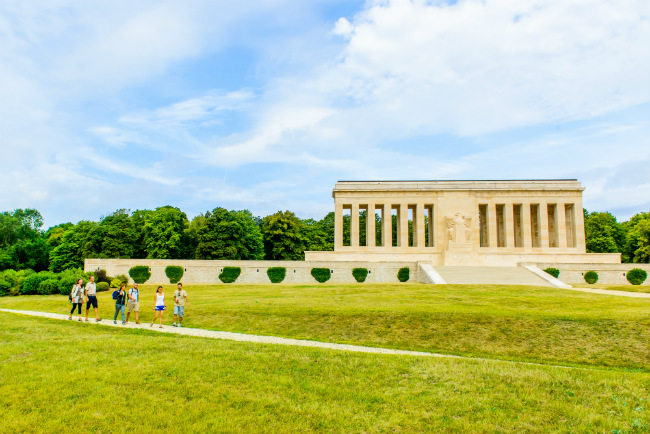