12 Unmissable Sites: Great Places to Visit in the Limousin 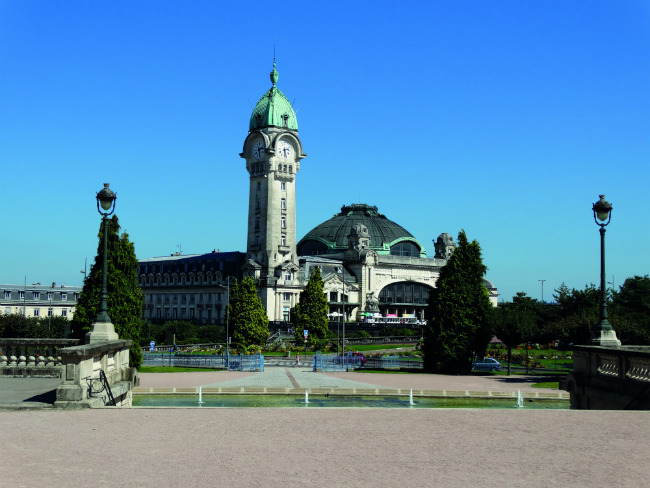 The Limousin is the most sparsely-populated area of mainland France (only Corsica has a lower population density) but that does not mean a shortage of things to do and places to see. The capital, Limoges, has an impressive cathedral, a wonderfully picturesque pedestrianised zone and lots of cultural events, especially in summer. Beyond the city, the very remoteness of this region makes its many rural attractions all the more atmospheric…

Limoges’s stunning Gare des Bénédictins is undoubtedly the most beautiful railway station in France, if not Europe. Look out for the grand copper dome, carved frescoes, and a 60-metre-tall clock tower. Website: www.gares-sncf.com/fr/gare/fragq/limoges-benedictins 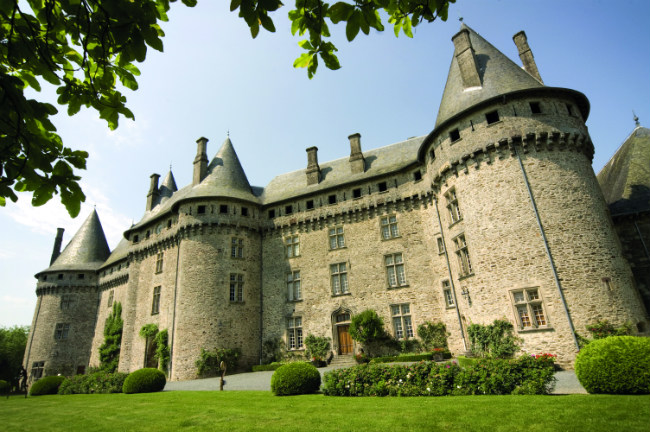 You could spend a whole day at this great château in Arnac-Pompadour. Tour the stables, visit the stud farm, see the lovely gardens, catch an equestrian demo or simply stroll around the château itself. Website: www.pompadour-tourisme.fr/decouvrir/le-chateau-de-pompadour 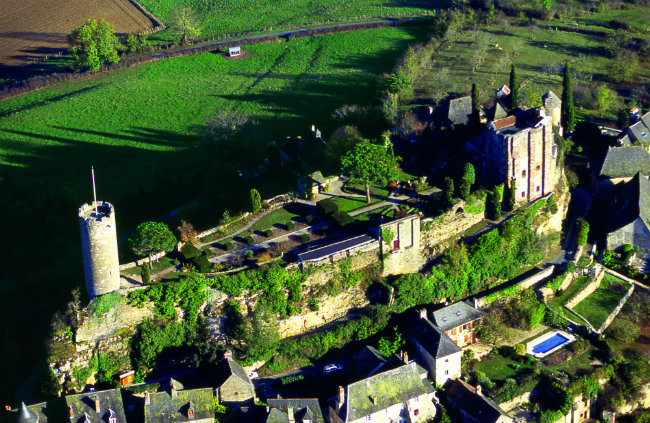 This crescent-shaped town, perched on a rocky outcrop, was the last independent fiefdom in France, and was under the absolute rule of the La Tour d’Auvergne family until the 1700s. Come in summer for the torch-lit night parades. Website: www.turenne.fr 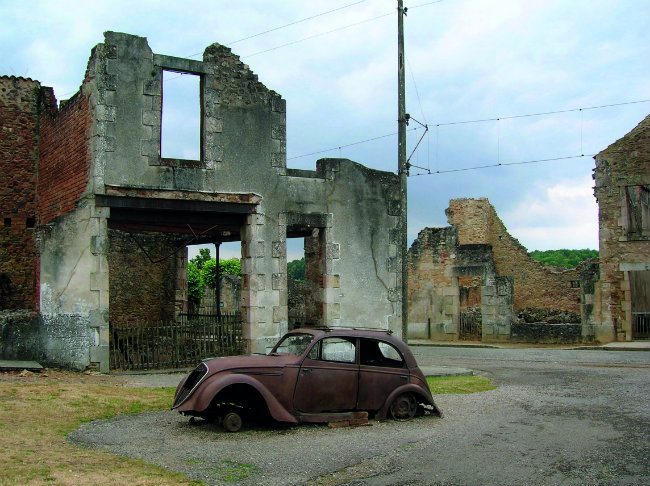 You won’t enjoy visiting this ruined town but, as a historical site, it’s unmissable. In 1944, after learning that an SS officer had been held captive there, the Germans brutally killed a total of 642 people, including 205 children, and razed much of the village. Website: www.oradour.info 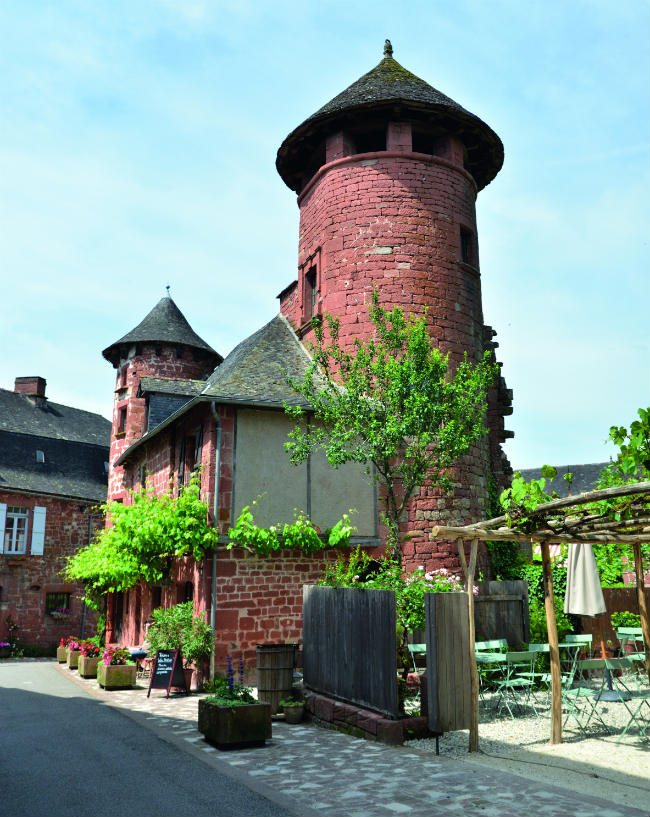 Constructed from glorious red sandstone, this village is an architectural dream. Admire the conical turrets as you browse the many artisan shops. But be warned: thousands of tourists descend upon this village (officially one of the Plus Beaux Villages de France) in summer. 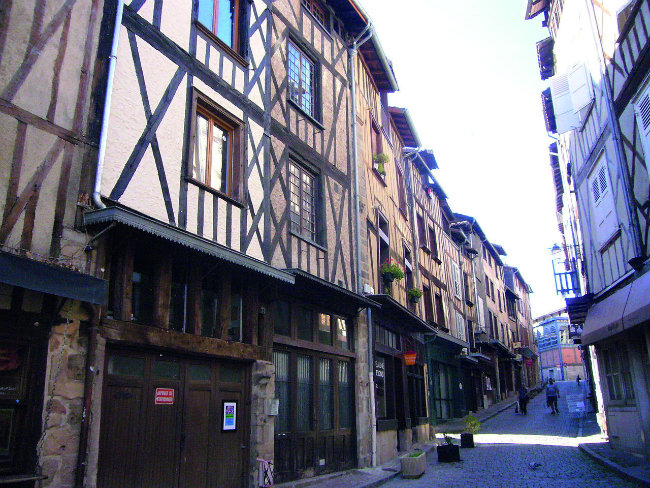 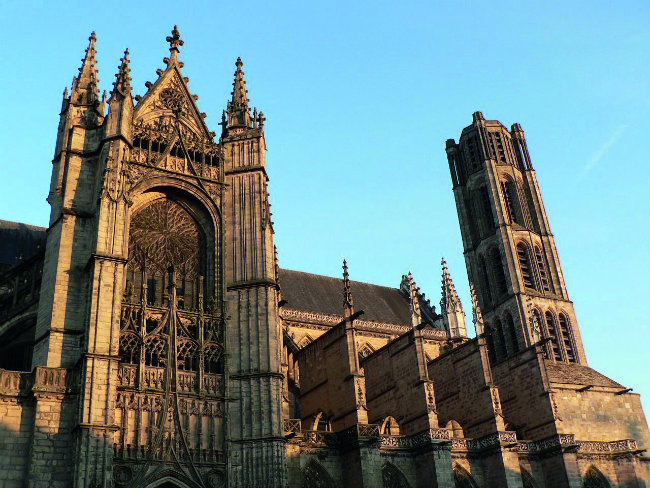 The Cathédrale St-Étienne is a gothic masterpiece with a very individual portail, rose window and choir screen. And God knows they had long enough to create this beauty: work started in 1273 and didn’t finish until 1888. Website: www.cathedrale-limoges.fr 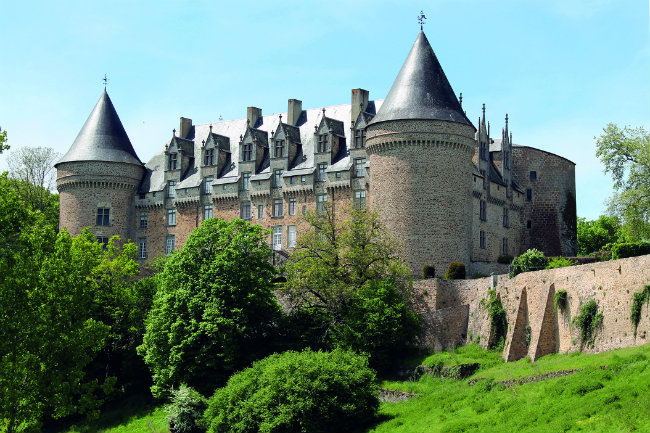 Rochechouart sits where the Grêne and Vayres rivers meet. Its château contains the Musée Départemental d’Art Contemporain, plus a hunting room with 16th-century frescoes, and the famous Hercules room. Website: www.musee-rochechouart.com 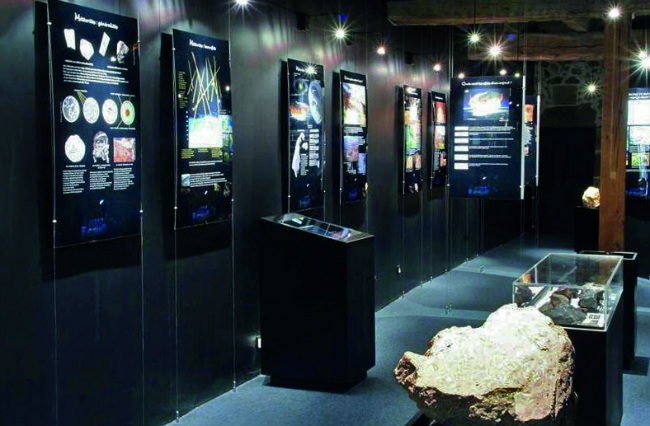 200 million years ago, a massive rock slammed into the planet just west of Rochechouart leaving a crater 20km wide and 6km deep. Commemorating this catastrophe is the Espace de la Météorite ‘Paul Pellas’, where you can learn all about the often drastic effects of meteorites. 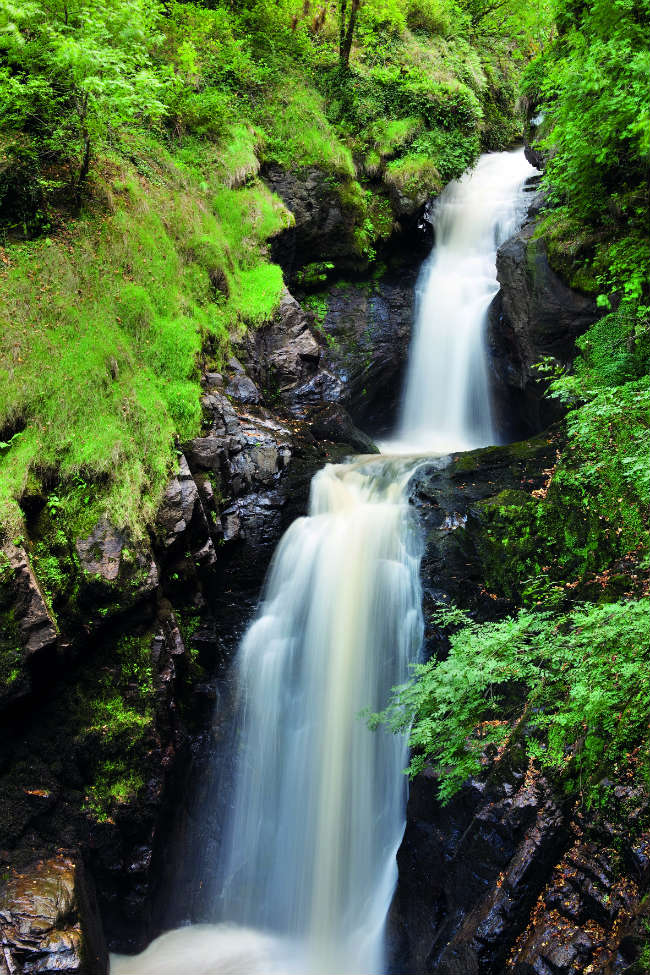 The waterfalls at Gimel-les-Cascades

Northeast of Brive-la-Gaillarde is a tiny village in a beautiful setting called Gimel-les-Cascades. You guessed it, there are waterfalls here. Three, to be precise, one after the other, dropping for a total of 143 metres into Le Gouffre de l’Inferno (Hell’s Abyss). Website: www.gimellescascades.fr

This is surely one of the most graceful of all of France’s many beautiful rivers. Just south of Neuvic, where the River Sumène joins the River Dordogne, nature has produced a breathtaking combination of valleys, tree-covered hills and rocky outcrops.

Sometimes castles look like they’ve come straight out of a fairytale. That’s certainly the case with Château de Val, with its lofty turrets and position on the end of a promontory jutting out into the Lac de Bort-les-Orgues, right on the border of Corrèze and Cantal. Website: www.chateau-de-val.com 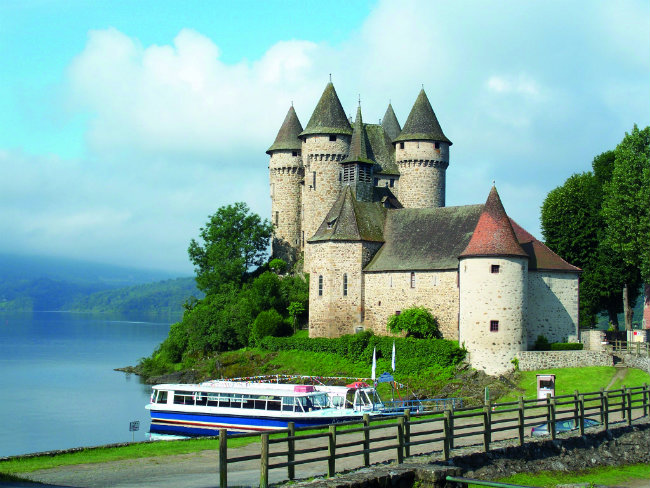 Previous Article Gorbio: A Perched Medieval Village in the Alpes-Maritimes
Next Article Anne Morgan, “A Great Friend of France”