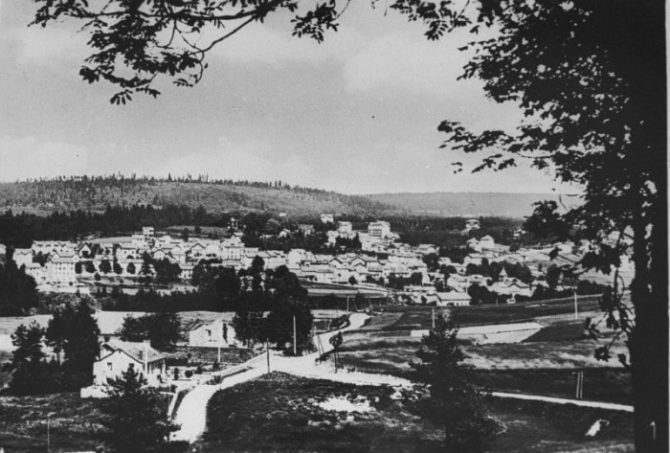 Many of us have heard of Oskar Schindler, of Schindler’s List fame. This German industrialist saved thousands of Jews during World War II, through a combination of bravery and guile. Less well-known, but equally remarkable, is the story of a small French village that saved thousands more.

A History of Persecution

Le Chambon-sur-Lignon sits in a hilly part of south-central France, surrounded by forests and fields. This remote area is known as La Montagne Protestante (the Protestant Mountain) because it was settled long ago by French Huguenots fleeing religious persecution. Its isolated location made it an ideal haven and it sheltered fellow Huguenots during the Wars of Religion, helping many escape to Switzerland.

This history of persecution and distrust of authority led the villagers to oppose the wartime Vichy government. They refused to cooperate with the regime, refused to take an oath of allegiance to leader Marshall Pétain, and refused to ring church bells in his honour. Villagers also opposed the government’s anti-Jewish policies, seeing the Jews as a fellow persecuted religious minority.

This opposition soon turned to action, as villagers began hiding Jews and others whose lives were in danger. It did not begin as an organised effort, but rather as one person helping another. As Magda Trocmé later described it:

“Those of us who received the first Jews did what we thought had to be done — nothing more complicated. It was not decided from one day to the next what we would have to do. There were many people in the village who needed help. How could we refuse them? A person doesn’t sit down and say I’m going to do this and this and that. We had no time to think. When a problem came, we had to solve it immediately. Sometimes people ask me, ‘How did you make a decision?” There was no decision to make. The issue was: Do you think we are all brothers or not? Do you think it is unjust to turn in the Jews or not? Then let us try to help!’” 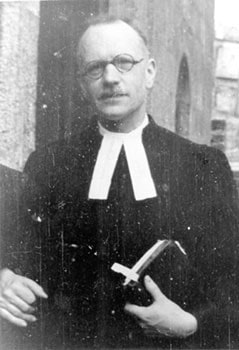 The efforts eventually became more organised, led by charismatic pastor André Trocmé, his wife Magda, and assistant pastor Edouard Theis. Pastor Trocmé contacted a Quaker relief organization to see how he could help the Jews who had been interned in southern France. A plan was hatched whereby the Quakers would get Jews — usually children — out of the internment camps and Pastor Trocmé would find them shelter.

Soon dozens of Jews were being hidden in homes, farms, schools, and hotels in Le Chambon and nearby. As word got out, more and more arrived, and soon there were many extra mouths to feed. One villager procured a printing press and began making fake ration cards and fake IDs for the new arrivals.

Raids were a constant danger, and the village was repeatedly raided. But sympathetic policemen sent warnings ahead of time, and the Jews melted into the forests until the all-clear signal was given. 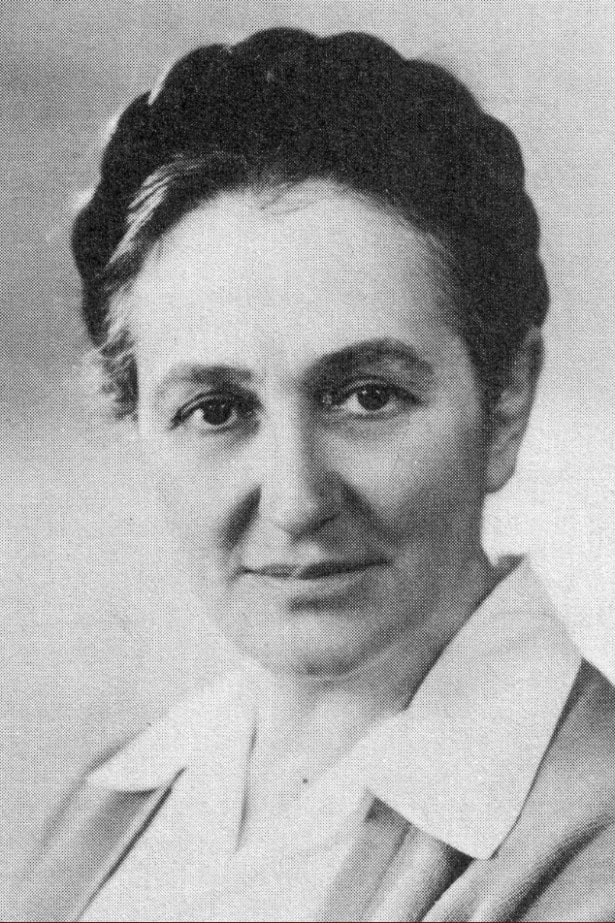 Things got harder when the Nazis took over, displacing the Vichy regime. Pastors Trocmé and Theis were arrested, then released after a month. But the risks eventually became so great that they went into hiding and the operation was run by Magda. Finally, a Gestapo raid succeeded, and five Jews were discovered in a school run by Pastor Trocmé’s cousin Daniel. He was arrested, sent to a concentration camp, and murdered.

The operation lasted from 1940 to 1944 and, remarkably, no one ever betrayed it. The risks the villagers took were extreme, as the penalty for sheltering Jews was death.

An estimated 3,000 to 5,000 Jews were saved during the war, along with others such as members of the French Resistance, and young men fleeing forced labor in Germany. Many were led to safety in Switzerland, following the route the Huguenots took long ago. But no one knows the exact number, because no records were kept and people rarely spoke about what was happening.

This quiet bravery became public in 1990 when the village and surrounding area were recognised as Righteous Among the Nations by the State of Israel. Le Chambon was also recognised at a ceremony at the Pantheon in Paris in 2007.

Today the village has a small museum, the Lieu de Memoire, with testimony from those who lived through the war. It is a story that deserves to be told, again and again.

Previous Article Where to Stay and Eat in Normandy in 2021
Next Article French Film Review: La Vérité, Directed by Hirokazu Koreeda