The Big Cheese: Valençay and the Loire Valley’s Goat Cheeses 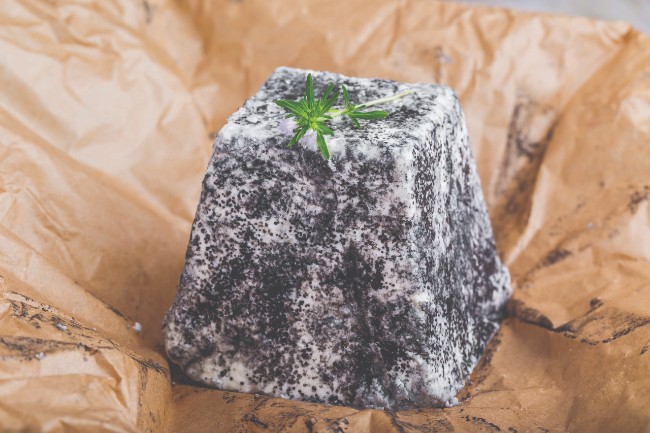 Arguably the most famous of the Loire Valley goat’s cheeses, Valençay is instantly identifiable by its striking ash-coated grey rind and ‘pyramid’ shape. “Pyramid?” we hear you scoff. “It’s missing a pointed tip.” True enough. But it wasn’t always so.

No one remembers quite how this moreish little number lost its point – though theories (each more outlandish than the next) abound. Some say that farmers truncated the fromage so it would better resemble the local church steeple.

Others lay the blame at the Prince de Talleyrand’s door. Keen not to upset Napoleon following his defeat in Egypt, he reportedly ordered all Valençay tops be sliced off before being served to the military leader. Others claim it has nothing to do with Talleyrand but that the emperor himself, still touchy from his recent battering, flew into a rage at the sight of the pyramidical cheeses, drew his sword and chopped off their offending pointed tips!

True Valençay fermier is made from raw goat’s milk, while industrial and certain export versions are pasteurised, often bearing proprietary names but the exact same appearance. The rind on a young Valençay is grey in colour and possesses a wrinkled texture. As the cheese ages, the magic begins. The now fading rind takes on a ‘melting’ appearance, pulling away ever so slightly from the cheese, especially at the base. But fear not, for on the other side of that thin, oozing rind is the most delicious and creamy outer layer. It’s quite simply goat’s cheese heaven.

A properly ripened Valençay boasts alluring aromas of hay and sweet undertones of nuts and cream; and, most of all, a pleasant yet persistent finish of good clean milk. This and other Loire Valley chèvres are complimented beautifully by Chenin Blanc and Sauvignon Blanc-based wines. If red wine is a must, then opt for a light Sancerre or a fruity young Chinon. 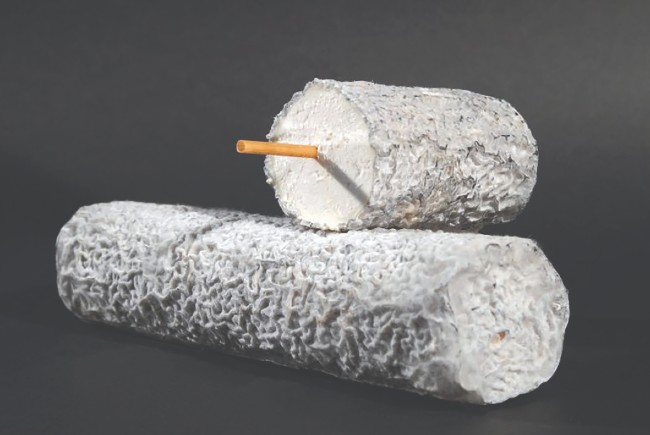 CHOMP YOUR WAY THROUGH THE LOIRE VALLEY…

Take a greedy bite at your peril. Beneath the butter-soft, ash-coated rind hides a sturdy rye straw. Once removed, though, the full-favoured, log-shaped chèvre is a feast for the senses!

Silky smooth with floral notes that deepen into earthiness and a dusting of charcoal ash for that extra tang… what’s not to love? Wash it down with a crisp Chinon. 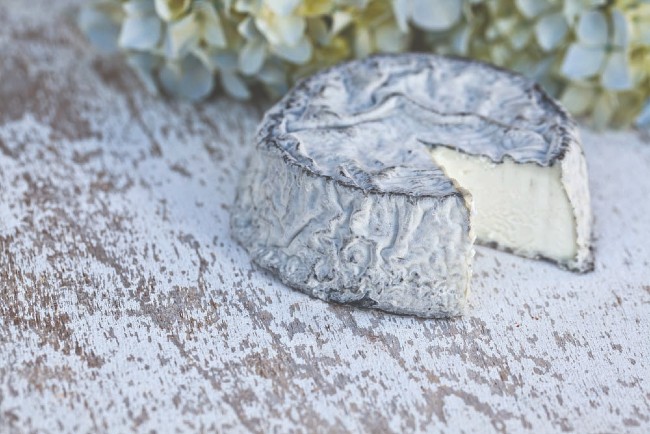 The star of any winter salad, Crottin is guaranteed to warm the cockles. Place it whole or halved on a slice of crusty bread, bake until gooey and enjoy on a bed of lettuce. Bon app’! 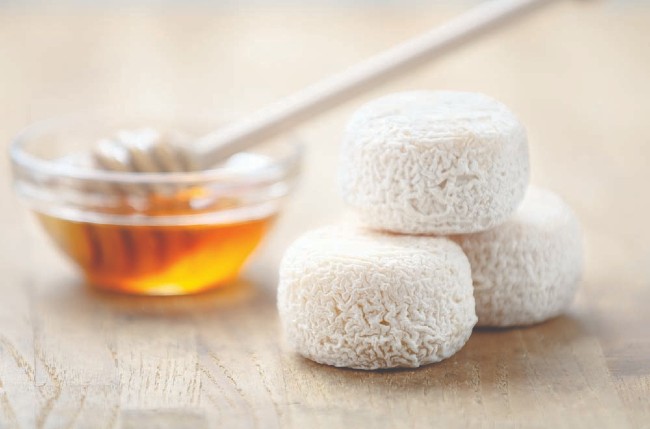