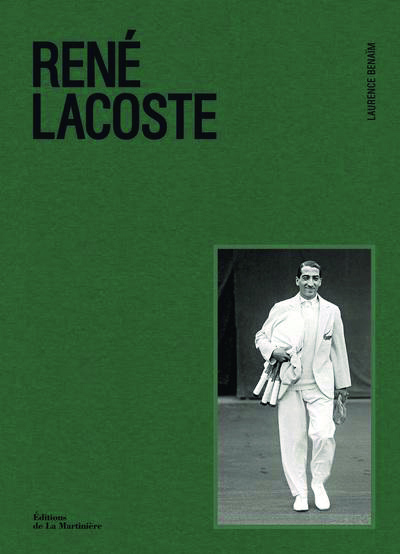 It was at Forest Hills, in the finals of the 1927 U.S. Open that René Lacoste emerged as the best tennis player in the world. But the man nicknamed ‘the crocodile’ (not, in fact, in praise of his ruthless game but because of a wager with his team captain over an alligator-skin suitcase – while the American press stuck with ‘alligator’, French hacks opted for ‘crocodile’) went on to triumph far beyond the court.

A dapper player with a deft eye for style, and comfort, he revolutionised sports apparel by shunning the restrictive regulation long-sleeved button-down shirts, slacks and ties and rocking up to a match in the now iconic Lacoste polo shirt decked with a teensy reptile (a branding masterstroke) in 1933.

A passionate engineer, he also invented the first tennis ball machine and tubular steel racket. On the 85th anniversary of the creation of one of the most versatile and timeless fashion staples in modern history, Laurence Benaïm lifts the veil on the visionary behind the ubiquitous ‘croco’. Snap it up now!

René Lacoste by Laurence Benaïm, published by Abrams. Purchase on Amazon below: