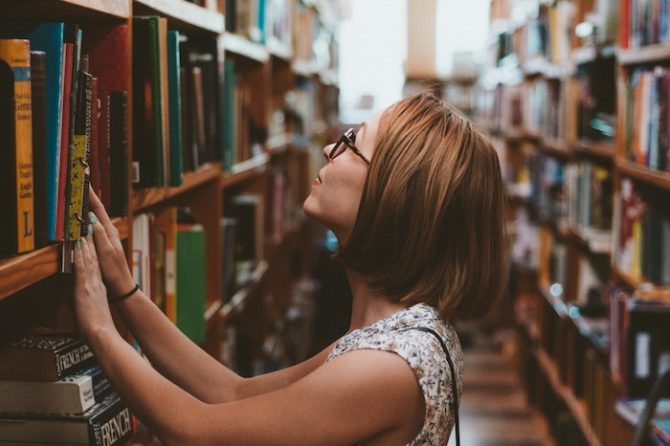 If you are looking for a great new book, then consider a French novel, one you can read in either French or English. Books that have won the Prix Goncourt (Goncourt Prize) are a good place to start.

France is a famously literate country, the winner of more Nobel Prizes in Literature than any other. But when French authors aren’t fantasising about a Nobel, they dream of winning the Goncourt Prize, the most prestigious of France’s literary awards. 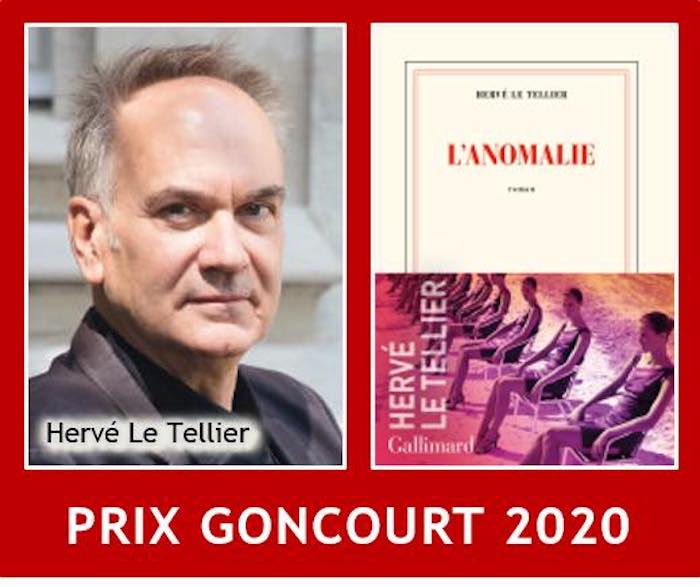 First awarded in 1903 for “the best and most imaginative prose work of the year,” the Goncourt Prize is awarded to each year’s top novel. Other awards are given for poetry, biography, short story, and first novel. There is also an award voted on by thousands of high school students, from among a dozen novels selected by the Goncourt Academy. 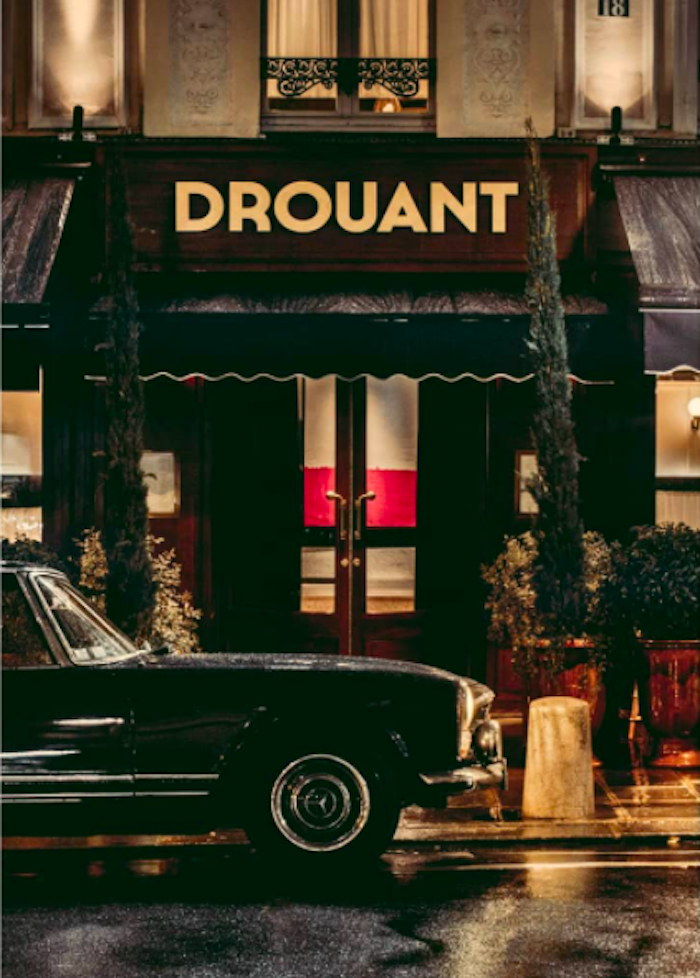 The winners are chosen by the 10 members of the Goncourt Academy, a group of highly-respected French writers. While their deliberations are shrouded in secrecy, it is known that they meet monthly over a meal in a special oval-shaped room at the Drouant Restaurant in Paris. And they even have special silverware! As members retire from the Academy, their silverware is passed down to the person who replaces them, with the names of each engraved on the handles. 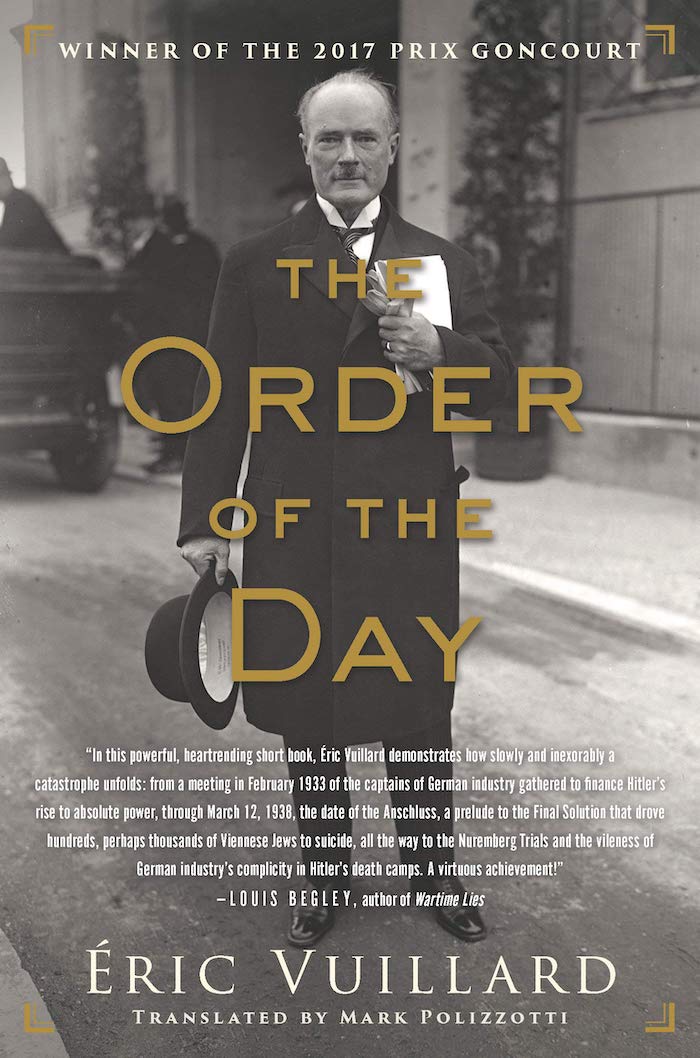 Any good award needs a few controversies, and the Goncourt has had its share—starting with the fact that 90 percent of its winners have been men. No Colette? No Yourcenar? Sadly, these great authors are missing.

And they are not alone. While the list of winners includes some of the most important names in modern French literature, like Proust, de Beauvoir, and Modiano, the list of those missing is just as notable, including Camus, Sartre, and Céline.

Some suspect that horse trading among the members may be a reason for their spotty record. Members of the Academy hold their positions for decades—unlike the Pulitzer and Booker—making side deals possible. And they have been suspected of sometimes currying favour with the government, as when Vuillard’s The Order of the Day won in 2017. It did not go unnoticed that the book was published by Actes Sud, whose CEO had recently been named France’s Minister of Culture.

And the august members of the Goncourt Academy can sometimes be hoodwinked. Authors are only allowed to win the Goncourt once, but Romain Gary decided to try a second time. He created the false identity of Émile Ajar, with his cousin playing the role of the “reclusive” author, and won again. The truth was only discovered after Gary’s death. 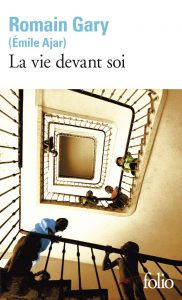 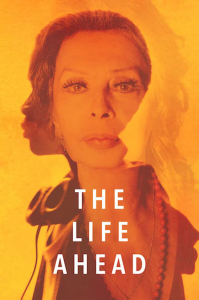 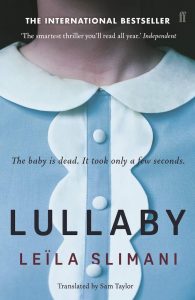 Most of the winners of the Goncourt Prize have been translated into English and make for a great introduction to modern French literature. Some have even become movies, like 2016 winner The Perfect Nanny, or 1975’s The Life Ahead, recently made into a Netflix film starring Sophia Loren.

For those ready to dive in, here’s the list of all Goncourt Prize winners, while winners of the related high school prize can be found here.