Unique Retreat: Over the Moon at La Plagne Ski Resort 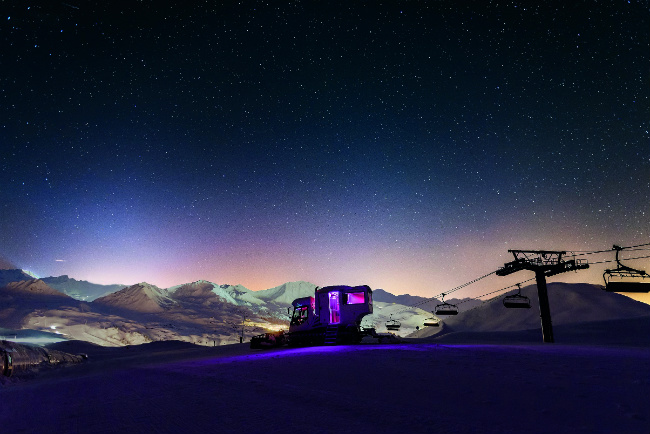 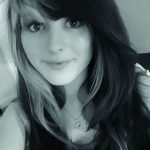 Looking for a fairy-tale escape with your better half? You’d be hard-pressed to find a more romantic cubbyhole than Over the Moon – which, ironically, rests under a blanket of stars. Poised on the 2,400m peak of l’Arpette in the heart of La Plagne ski resort, this petite cabine – formerly a resident snow groomer – now serves its time as a love nest atop the very pistes it used to tend. Poetic, non?

Guests begin their journey at nearby Plagne Bellecôte. From here, they are driven up to the summit in the portable pad itself and left to spend the night together in complete privacy. For such a small vehicle, it’s deceptively spacious; enough, at least, to suit a couple enjoying an intimate overnight stay. All the basics are covered, with amenities including a queen-size bed, spa bath, large flat-screen television, stereo and (bien sûr) a coffee machine for that piping-hot wake-up call the next morning. 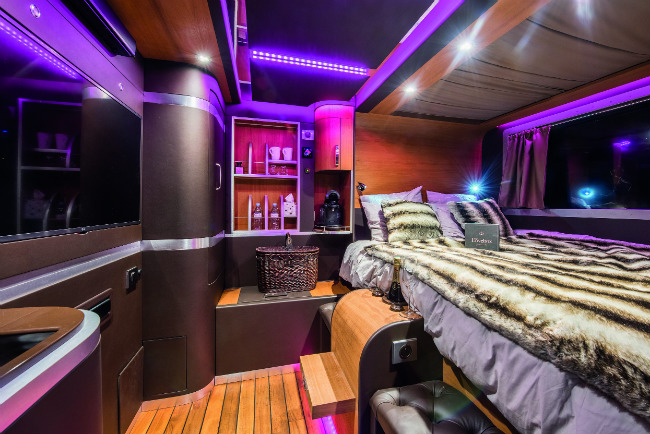 There’s a handful of luxuries thrown in, too – some a little naughtier than others. As well as a bottle of Champagne and freshly-baked macarons (which, if you ask us, are reason enough to book), a complimentary erotic gift box caters to the couple looking for a rather more spicy sojourn. The cherry on the cake, though, is the cabin’s transparent ceiling. Allowing its esteemed guests to lie back and stare at the night sky, it opens up a dreamy night of star gazing. All this, set against the breathtaking scenery of the French Alps, makes for one of the most novel get-ups we’ve seen in a while.

Available from early January 2019 until the end of April 2019, Over the Moon B&B is priced at €320 for two people – ideal for a luxury Valentine’s Day spell in the snow.

Previous Article Book Reviews: René Lacoste by Laurence Benaïm
Next Article What to See and Do in the Pays de la Loire