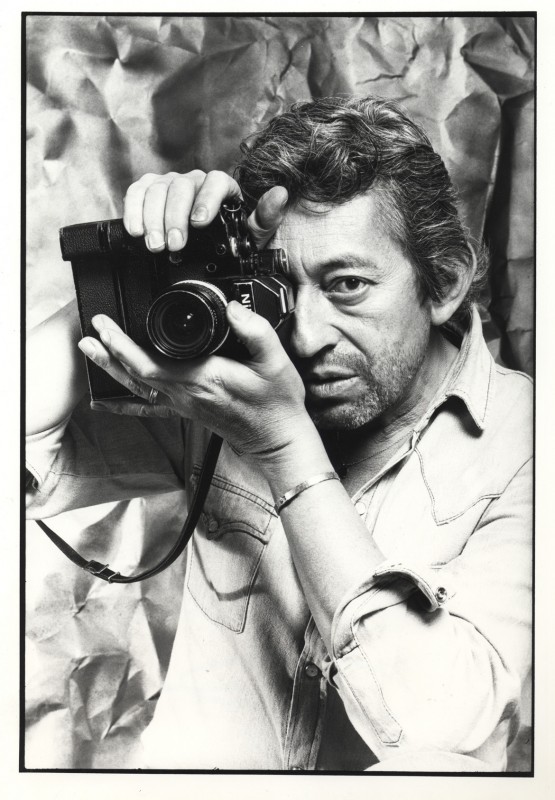 Composer, songwriter, singer, poet, author, painter, photographer, actor and director Serge Gainsbourg (1928-1991) was a sardonic, bad-boy star beloved by millions of French fans. Usually scruffy and unshaven, with an eternal cigarette hanging from his lip and the gravelly voice that went with it, Gainsbourg is the subject of a major exhibit at the Cité de la Musique. Born Lucien Ginsburg, the son of Russian immigrants, he had an unsatisfying career as an artist before turning to music, jazz and the chansons réalistes of Paris in the 1950s, writing songs for Johnny Hallyday and Sylvie Vartan in the 1960s, teaming with English actress Jane Birkin for the explosive, explicit song Je T’Aime Moi Non Plus in 1969 and later directing their daughter, actress Charlotte Gainsbourg, in the film Charlotte For Ever in 1986. Along with his own art works, photos, videos, film clips and memorabilia gathered from his famous graffiti-covered home on the Rue de Verneuil on the Left Bank in Paris, the exhibit will also include a sound installation with ten French celebrities who were close to Gainsbourg reading aloud his poetry and song lyrics, among them Catherine Deneuve, Brigitte Bardot and his long-time companion Birkin. Cité de la Musique, 221 ave Jean Jaurès, 19th, Métro: Porte de Pantin. 01.44.84.45.00. €8 Through March 1