The 12 Most Iconic Sites in Burgundy

There is much to see in this region rich in Roman and medieval history and heritage. Here are our top picks.

Related articles: A Complete Guide to Burgundy: Venture Beyond the Vineyards
Where to Stay and Eat in Burgundy

Celebrating its 80th anniversary this year, this wine route strings together some of the world’s most recognisable names in wine-making – and all of them lie on the relatively short drive between Dijon and Beaune. Website: route-des-grands-crus-de-bourgogne.fr 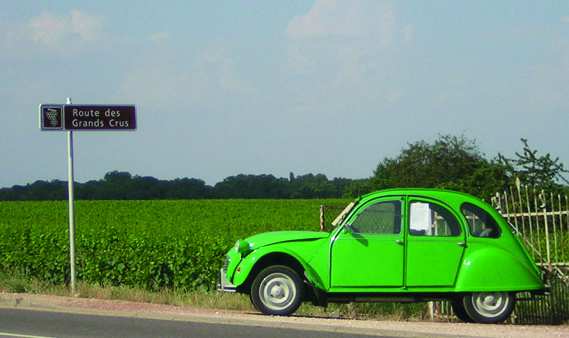 Head to Cluny, in the Saône-et-Loire department, to discover the ruins of an extraordinary spiritual centre. Founded by William I, Duke of Aquitaine, way back in 910AD, it was dedicated to Saint Peter and was once the seat of the largest monastic order in western Europe. Website: www.cluny-abbaye.fr 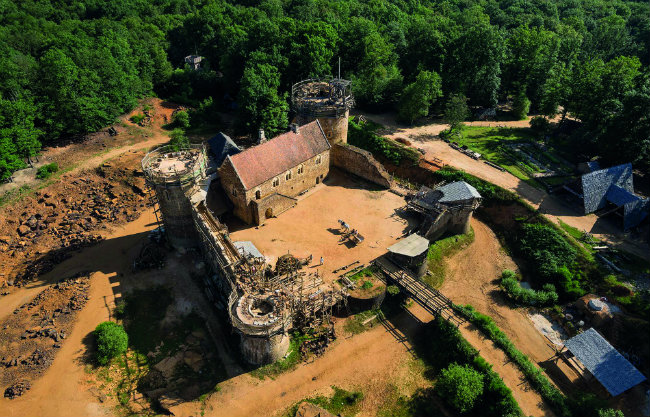 In the northern tip of Burgundy, a team of 50 master-builders have taken on an extraordinary challenge: building a castle using only medieval techniques and materials. The 21st-century medieval adventure offers a unique opportunity to see experimental archaeology in action. Website: www.guedelon.fr 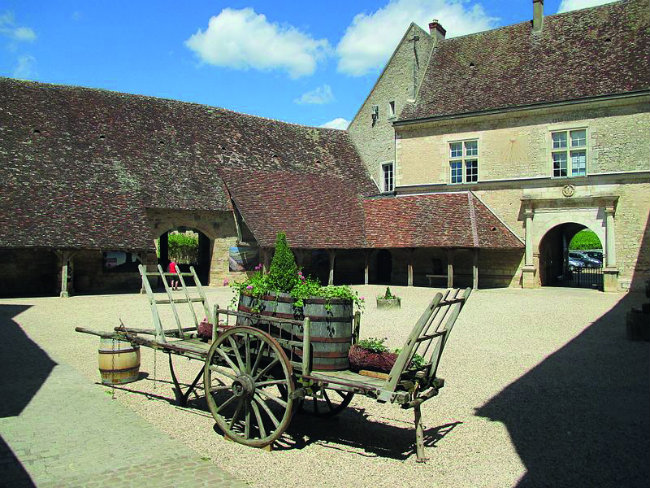 Within the largest single vineyard in Côte de Nuits entitled to the Grand Cru designation, this medieval Cistercian winery is the headquarters of the Confrérie des Chevaliers du Tastevin – among other things, the organisers of the Saint-Vincent Tournante Festival. Website: www.closdevougeot.fr 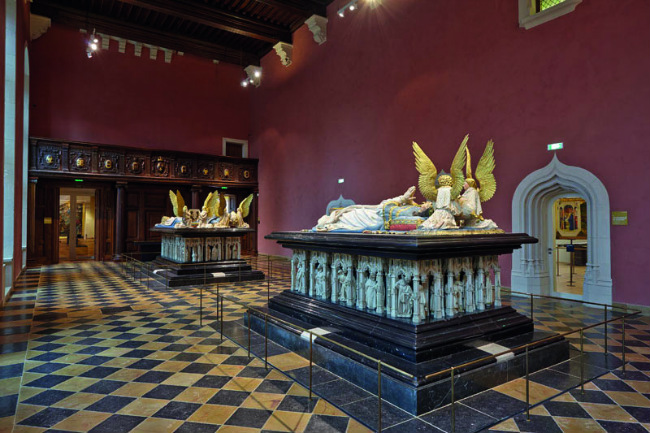 The Museum of Fine Arts in Dijon is one of the oldest and most important in France. Located in the east wing of the Palace of the Dukes of Burgundy, seat of one of the most influential courts in Medieval Europe, it is currently being refurbished. Website: beaux-arts.dijon.fr 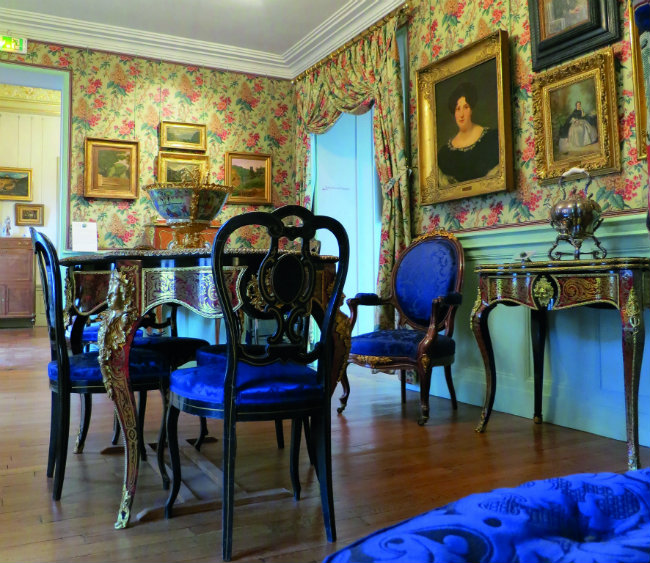 A collection of around 2,000 works of art bequeathed to France in 1938 by Maurice Magnin and his sister Jeanne, along with their home, an outstanding 17th-century hôtel particulier in the historical district of Dijon that had become part of the family’s estate in the 19th century. Website: musee-magnin.fr 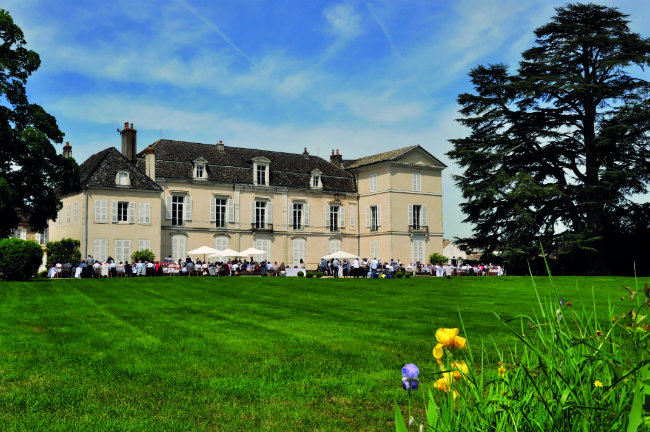 The monastic cellars of this celebrated winery in the heart of Burgundy date back to the 12th century and the vineyards extend over nearly 60 hectares, from Puligny-Montrachet to Aloxe-Corton. Among them are 15 Premiers Crus, two Grands Crus as well as a Monopole. Website: www.chateau-meursault.com 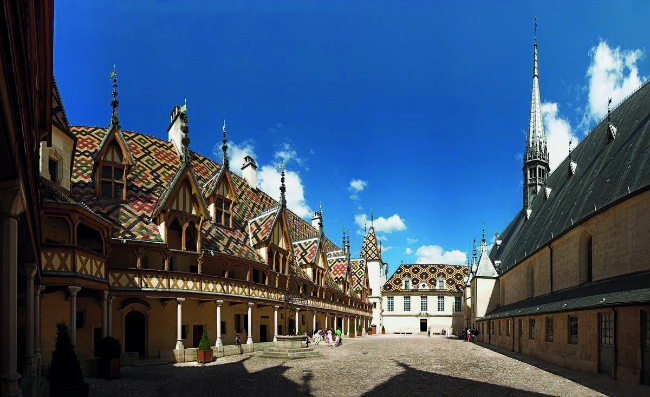 One of the best-known historical landmarks in France, the Gothic building used to house an almshouse. Every year in November, its wine cellars host a candlelit wine auction of some considerable global renown. (Its services to the poor are now administered by the State.) Website: hospices-de-beaune.com 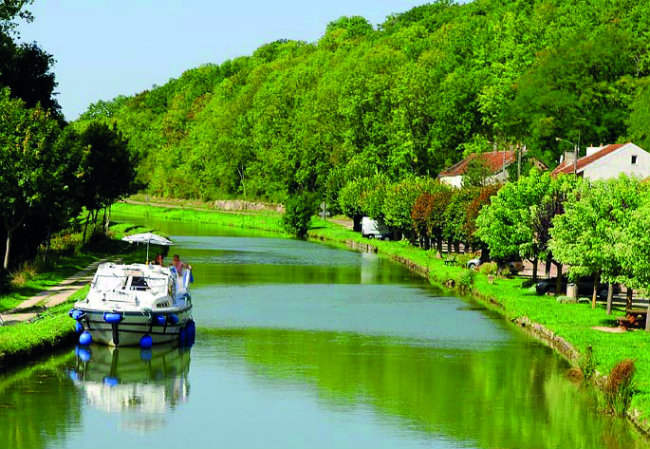 This emblematic waterway, which first opened in 1832, runs for a total of 242km and, by connecting the Rivers Yonne and Saône, effectively joins the Mediterranean Sea to the Atlantic Ocean (which comes in handy if the British have just taken Gibraltar, as was the case at the time). Website: www.cotedor-tourisme.com 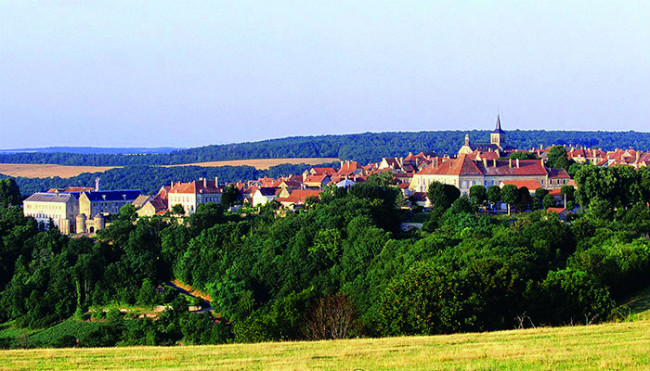 The location for the classic movie Chocolat, starring Juliette Binoche and Johnny Depp, Flavigny-sur-Ozerain stands on the site of a Gallo-Roman stronghold. The charming nook is a favourite with tourists and was awarded ‘Plus BeauxVillages de France’ status. Website: www.burgundy-tourism.com

A thriving trading hub during the Middle Ages, due to its favourable location at the meeting point of Roman roads and inland waterways, this lively town is also at the start of the Côte Chalonnaise wine-growing area. It was also important in the development of photography. Website: www.chalon.fr

A defendable hill town and a major site of Christendom on the pilgrimage route of Saint-Jacques, and a magnet for artists and writers who found sanctuary here, the town and its 11th-century Basilica of Sainte-Marie-Madeleine are now designated UNESCO World Heritage Sites. Website: www.vezelaytourisme.com 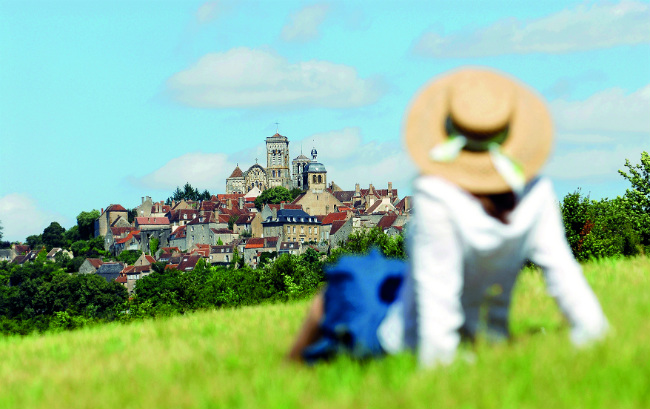 Previous Article Book Reviews: My Good Life in France by Janine Marsh
Next Article Win a Walking Trip for Two along the Chemin de Saint-Jacques-de-Compostelle