Charlotte Perriand, From Photography to Design 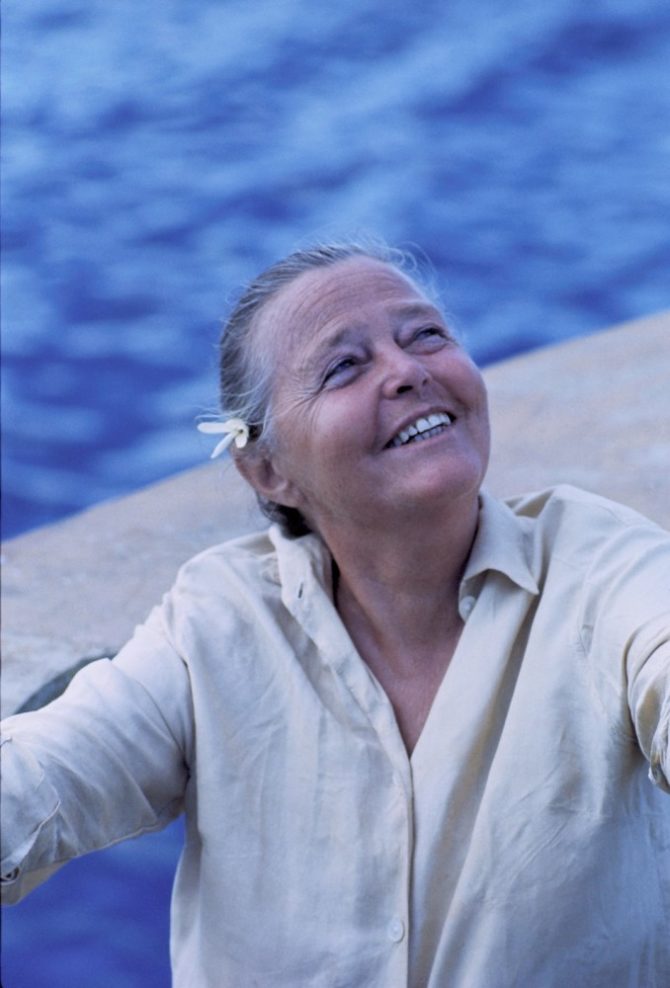 Right up there with the male design legends—especially Le Corbusier, her decade-long collaborator—Charlotte Perriand was an avant-gardiste in more than the furniture designs that are hitting record prices in auctions and galleries today. From 1927, when the 24-year-old prodigy designed her metal-and-glass “Bar under the Roof” living room, until her death in 1999, she imagined a new lifestyle for the 20th century that her life very nearly spanned.

Now, with the exhibit Charlotte Perriand, From Photography to Design, the Petit Palais—the Musée des Beaux-Arts de la Ville de Paris—turns the spotlight on her lifelong passion for photography and the role it played in her creations. Monumental photomontages, some with political intent like La Grande Misère de Paris depicting miserable Parisian living conditions, served as decors.

In contrast to Le Corbusier’s spare habitat, conceived as “a machine for living,” Perriand’s photographs present a natural environment of open spaces, mountains and beaches, the humble lifestyle of country peasants and the found objects that directly influenced the simple forms and authentic materials in her designs.

Fish skeletons inspired her Chaise Ombre and the Banquette Tokyo; a sea-swirled stone on a beach, a forest tree stump and a flint from a Savoy mountain valley were transformed into wooden coffee table tops; the simple pillars of a building under construction became her famous room-divider bookcase. Her snapshots of a passenger’s derrière on a boat railing led to an ample swiveling armchair; and a friend reclining on top of a wall sparked the 1938 Chaise Longue Basculante.

The show’s 380 photographs and 70 pieces of furniture are displayed among the museum’s permanent collections, where Perriand’s 20th-century works contrast with the museum’s 18th-century furniture and Hector Guimard’s Art Nouveau dining room. A separate gallery highlights Modernist elements from the designer’s apartment on the rue Saint Sulpice, never before shown in public.

The exhibit continues through September 18, 2011.