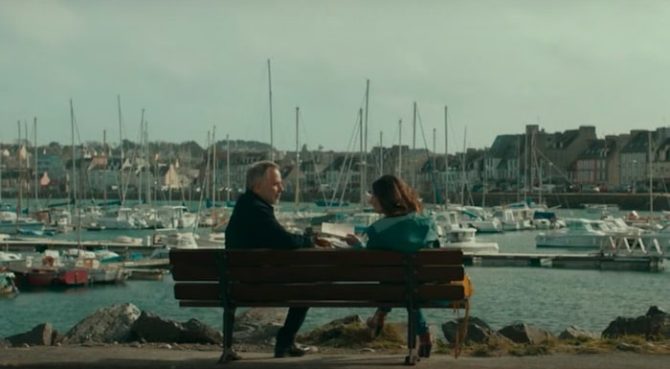 The Sacramento French Film Festival (SFFF) promotion materials often claim, “My life is a French Movie.” Illustrations are symbols of France from the Eiffel Tower as the stiletto heel on a red soled Louboutin shoe to a beloved Notre-Dame de Paris reminder. This year, the theme is “My life is a Virtual French Movie” featuring red/white/blue-striped socks covering crossed feet in front of an iPad screen that’s streaming a movie.

Kind of says it all in today’s world of movie watching.

But unlike the seemingly constant search through one’s streaming media subscriptions to find an interesting movie, the Sacramento French Film Festival/Virtual Edition is a curated collection of 10 new feature films otherwise unavailable in the U.S. that can be watched on-demand from the comfort of your couch, chair, bed or wherever is a favorite place to watch movies. The films will be available June 19–28, 2020, but the festival will rise above typical nights of movie streaming to add the festival part. Plus, the films will be accessible throughout the U.S. not just shown at Sacramento’s Crest Theatre during a weekend, the usual festival location. 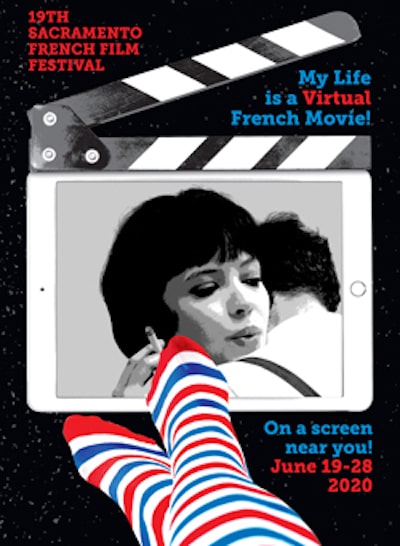 “All the films are exclusive to the festival,” said Cécile Mouette Downs, Executive & Artistic Director of the Sacramento French Film Festival. “There is no U.S. distribution for any of them. And we chose a real mixture of comedy, romance, drama, even science fiction. We didn’t want any dark films or films that were a real downer.”

There will be a virtual Opening Ceremony on Zoom before the showing of the first film on Friday, June 19. Attendees can bring their own drinks and talk with the festival team and other attendees throughout the U.S. on the virtual meeting platform. A day after each film is released, a virtual Zoom Q&A about the movie will take place. Attendees can ask questions to local guests about the films, exchange opinions and view bonus content from some of the directors.

According to Downs, the goal for the festival team was to actually do something and not cancel the event. This is the 19th year of the Sacramento French Film Festival and everyone wanted it to be as normal as possible. They watched California’s Governor Gavin Newson’s press conferences daily and tried to make the best decisions based on the known information and regulations in a timely manner. They needed time to rework the festival which included support and cooperation by the French film distributors along with creating their own viewing platform. 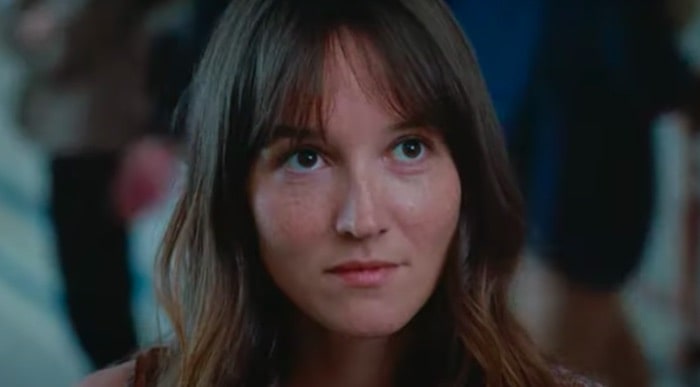 The result is 10 French films from the opening film The Mystery of Henri Pick, a mystery/comedy that showcases the coast of Brittany and streets of Paris while a whodunit is solved, to Arab Blues where a woman returns to Tunisia after years in Paris to open up her own psychotherapy practice. Two of the films are from women directors (Arab Blues directed by Manele Labidi and The Dazzled directed by Sara Suco) and the collection will take viewers all over France along with South Korea, the Central African Republic and Tunisia. The political drama Alice and the Mayor stars Anaïs Demoustier, winner of the 2020 César for Best Actress. The crime drama Oh Mercy! stars Roschdy Zem, winner of the 2020 César for Best Actor.

One film will be released each day of the 10-day festival. Each film will be available for viewing for three days on the festival platform, then be taken down. For the last weekend of the festival (Friday, June 26 through Monday June 29 – an extra day), viewers can see the last three films starting Friday if they want to binge. Single film rental is $12 and a Festival Pass for all 10 films is $90.

The festival is partnering with a couple of Sacramento restaurants who will offer a special SFFF meal package to go. Information about the participating restaurants will be added to the SFFF site soon.

Downs favorite film in this year’s festival is Oh Mercy! which she considers to be “a great film.” However, Downs enjoys all the films and had to stop herself when she enthusiastically started talking about the others. Downs is the founder of the SFFF and was awarded the Chevalier de l’ordre des Arts et Lettres for creating the festival.

“This virtual event is new for everybody,” she said. “We had to find films that the film distributors were willing to let us use and a platform for showing the films that would be acceptable by them. We worked hard at figuring this out, to make it virtual and fun.”

Because SFFF is virtual this year, the many French actors/actresses and directors won’t be in attendance as in usual years because the U.S./French time zones are different. But Downs and her team are continuing to reach out to the film’s artists and may have some surprise attendees in the Zoom Q&As.

That’s the weird beauty of virtual events. Top half – tuxedo. Bottom half – pajamas. But if you’re fashionable enough to own a pair of Louboutins, please wear them when watching the films instead of socks. 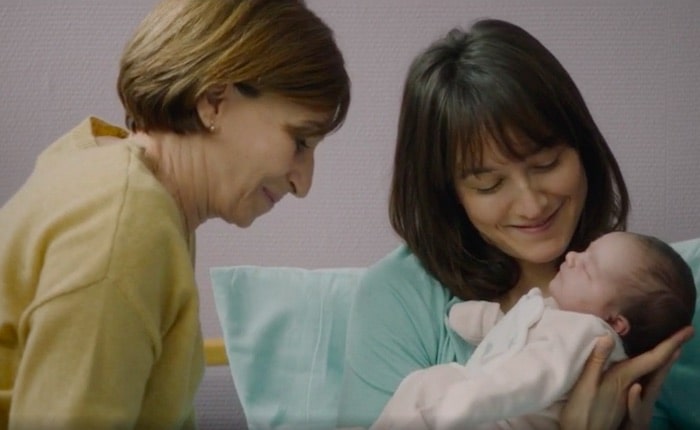