A Weekend for French Film Buffs in New York 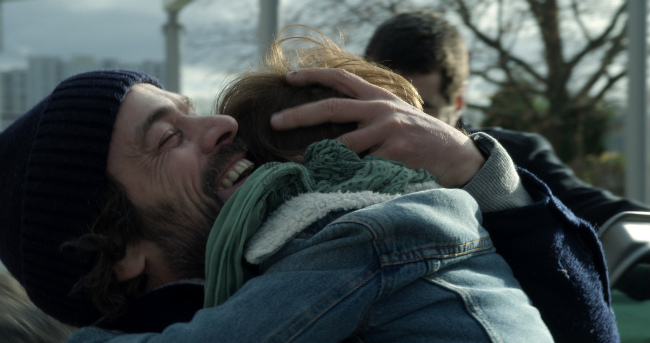 If you fancy a spot of French cinema this weekend, make a beeline for New York’s MoMI (Museum of the Moving Image) for Panorama Europe 2019!

Guillaume Senez confirms himself as one of Europe’s most deeply humanist directors, working in a lower-key vein than his compatriots, the Dardenne brothers. Following his acclaimed debut Keeper (about a teen boy whose soccer dreams are disrupted when his girlfriend gets pregnant), Our Struggles dramatizes the struggles of a factory manager and labor activist whose wife unexpectedly leaves him, forcing him to care for their two children. Romain Duris, one of Europe’s most magnetic actors (The Beat That My Heart Skipped, All The Money in the World), is compelling as a decent but overwhelmed man dealing with the challenges the contemporary world throws him. 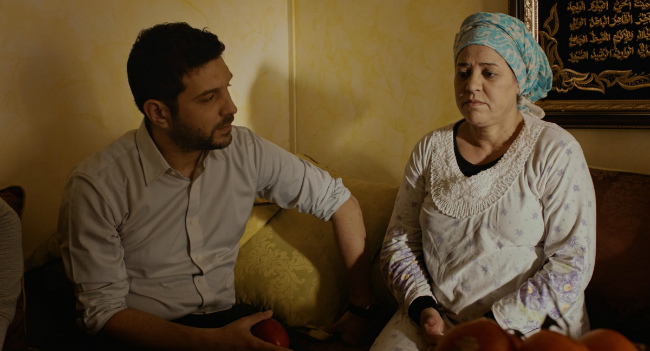 Nassim, a 30-year-old French-Moroccan man, returns from Abu Dhabi to his hometown in Southern France, with his American fiancée. But the trip offers little comfort; the failing city is now governed by the far right, the Moroccan community is isolated, and Nassim is virtually estranged from his father. Relationships and family bonds are tested. With a sure touch, Hamich draws us into a deeply absorbing series of confrontations and realizations, telling a universal story that is very much rooted in today’s political climate. 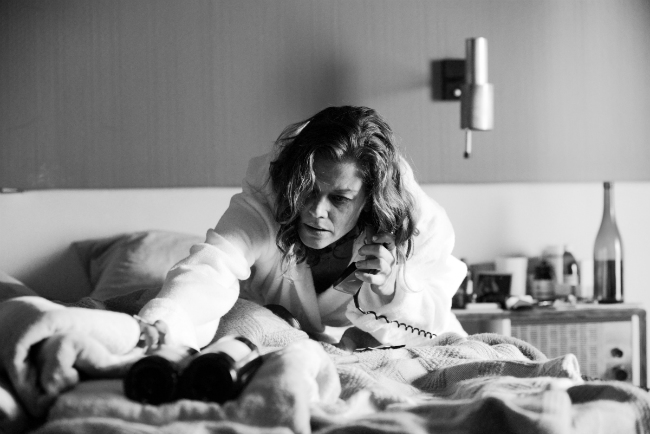 Actress Marie Bäumer accomplishes an amazing feat in Emily Atef’s engrossing drama about an extensive interview that Romy Schneider gave while staying at a French spa just a year before her untimely death in 1982. Bäumer captures the unique blend of magnetism, self-awareness, and vulnerability that made Schneider one of the most fascinating European stars of her time. Filmed in lush widescreen black-and-white well-suited for the setting’s gentle, windswept solitude, the film focuses on the increasingly close but wary friendship that emerges between Schneider and the journalist, while also following Schneider’s interactions with a close friend who arrives to keep her company. Further complicating the retreat is the photographer, who is an old flame of Schneider—who is haunted throughout by the recent suicide of her ex-husband, and an estrangement from her teenage son. Bäumer’s Schneider is bracingly honest, funny, and emotionally open.

Previous Article Le Dernier Mot: Inside Job
Next Article Lille 3000 Eldorado: A Year-Long Cultural Extravaganza in the North of France