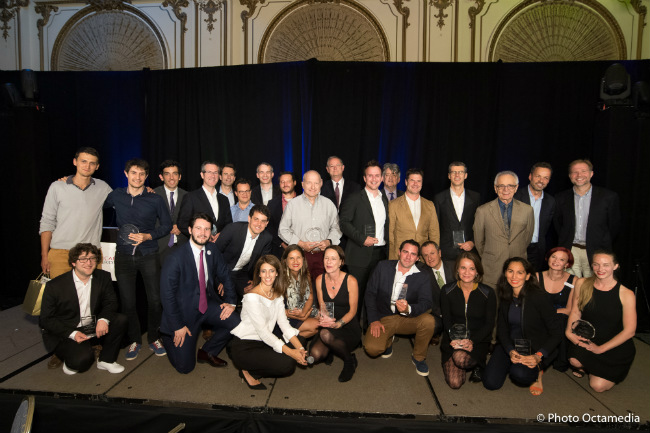 The business connections between France and San Francisco have grown stronger with recent events. French’s new president, Emmanuel Macron, is business friendly and open to attracting and supporting smart scientists and entrepreneurs. Station F, located in Paris, is the biggest start-up campus in the world. It will open this summer, and it will include a startup garage supported by Facebook. Plus, on May 25 in San Francisco, the French-American Business Awards (FABA) honored the best French-American entrepreneurs, companies and corporate executives in the San Francisco Bay Area. If science and high technology are in your bloodstream, all this can be inspirational.

“French entrepreneurs get inspired by success stories of the Bay Area and its competitive environment to push forward, break their limits and strive for excellence,” said Eve Chaurand, President of the French American Chamber of Commerce San Francisco (FACCSF) who sponsored the awards. “Many French entrepreneurs come here with the goal to create something disruptive.” 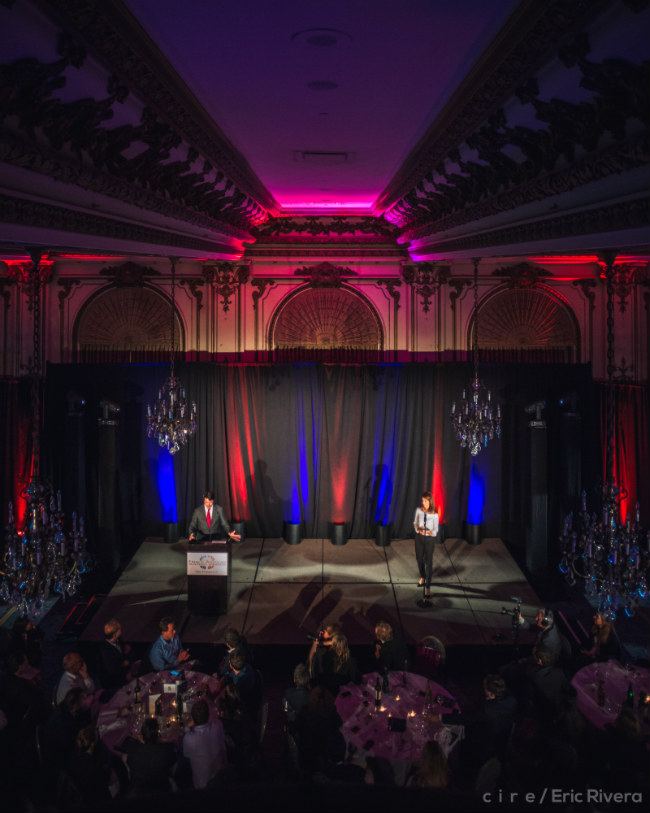 FACCSF and the Leaders League Group organized the awards in eleven categories which were judged by over 120 expert jury members. Two new categories were added in this year’s 4th edition of the FABA awards that reflect the value that France brings to the entrepreneur industry. One is to highlight women entrepreneurs, and the other is to support companies that have strong social impact.

“The category (of Women Role Model) will celebrate French or dual citizen women who have excelled in their professional lives, as leaders,” said Chaurand. “Unfortunately, our young women professionals still lack role models in sufficient numbers, and so we wanted to highlight the careers and achievements of a number of amazing women for that reason.”

The winner of the Gold Award for Women Role Model is Virginie Simon, CEO and Co-Founder of MyScienceWork, a science big data company. Simon is a biotech engineer with a PhD in nanotechnology for cancer therapy. She has won many awards throughout her career, including recently the 100 Best Female Entrepreneurs in Europe by Berlin magazine The Hundert, and the Trophées des Français de l’étranger in the Entrepreneur category. 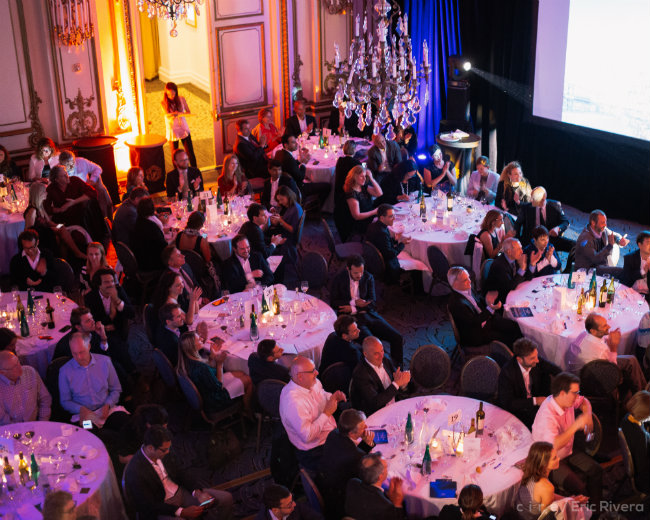 In the High Tech categories, Talend won the Gold Award for High Tech over $30 million in revenue or funding. Talend simplifies accessing and understanding big data information for companies, which can improve the usage of big data. The Gold Award for under $30 million in revenue or funding category was awarded to Algolia, which enables developers to build hosted search engines that increase user engagement. The Startup of the Year was awarded to Ava, an app for deaf and hearing impaired that listens to conversation and immediately translates it into captions on the phone.

In the Life Science – Biotech category, the Gold Award went to Arterys, which uses deep analytics of data to make reading imaging for cardiac anatomy and blood flow more accurate for physicians.

The FABA Awards are not just about high tech, although high tech is an enabler. “Traditional industries are already integrating more and more new technologies into their business practices,” said Chaurand. “Ag Tech is growing very fast for instance, both in France and in the Bay Area. Tradition and technology can coexist and make each other better!”

The Gold Award for Agribusiness went to ITK. It provides applications and sensors for crops and animals which give growers and breeders more knowledge about their product’s health and activities, allowing them to make better strategic and tactical decisions on daily practices. In the Food Category, the Gold Award went to Gerald and Cameron Hirigoyen, owners of restaurants Piperade and Bocadillos, which brought French-Basque menus to San Francisco. Azur Wine won the Gold Award in the Wine Category.

The Lifetime Achievement Award, which highlights a French personality who has paved the way in the Bay Area for French entrepreneurs, was given to Jean-Louis Gassée. Gassée has been involved in investment and high-technology since the 1960s, including starting Apple France; President of the Apple Products Division; founder of Be, Inc.; CEO of the French affiliates of Data General and Exxon Office Systems, and sales and marketing positions for Hewlett-Packard. 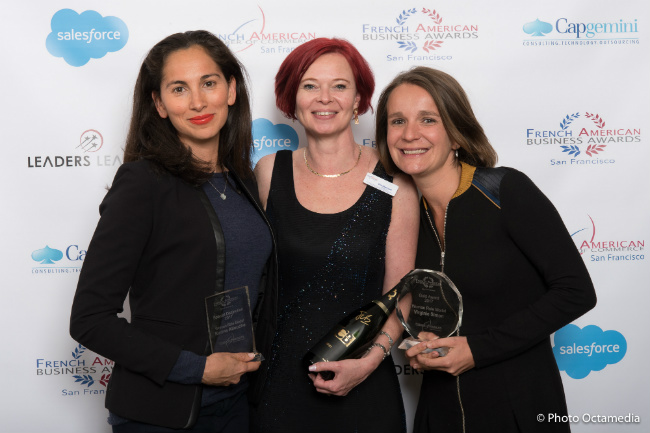 The Gold Award for U.S. Investment in France was given to GE Digital Europe Foundry. This is a high tech foundry where industrial software engineers collaborate with industry experts to produce targeted, effective products for the power industry. GE has a Paris foundry, along with its original one in the Bay Area.

Each year the roster of nominees and winners provides inspiration for entrepreneurs in the Bay Area and France. It’s sharing these stories that spreads the enthusiasm for the growing connection between these two parts of the world.

“All the nominees have very impressive track records,” said Chaurand. “The FABA Awards continuously encourage to strive for excellence, and remind everyone how important it is to give back to the community and help others. Congratulations (to the winners.) Use your strengths to keep going further, and continue to be a role model for others.”

Visit the website for the French American Chamber of Commerce