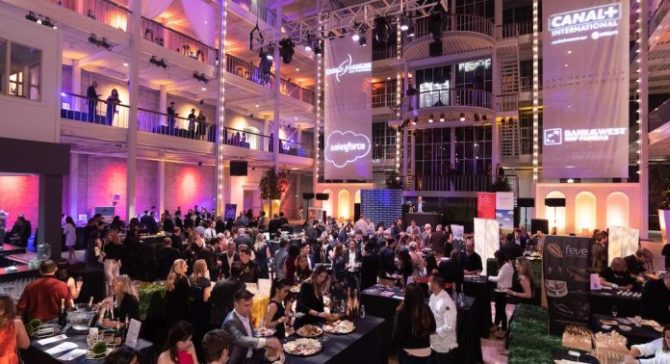 The business is the non-profit French American Chamber of Commerce which has a strong influence in the Bay Area. The leaders are popular wine and food establishments along with many of the other commercial and retail businesses supporting the growth of opportunities between France and San Francisco. Members include areas ranging from high tech, science and telecommunications to banking, machinery/tools and education. 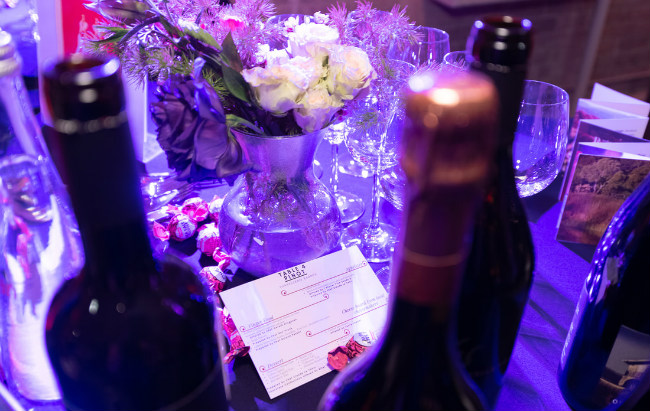 The mission of FACCSF is to engage and foster the French-American business community and support French companies in their settlement and growth in the Bay Area. Programmes include “Meet the Expert” where experts share information to improve business practices and results from fintech (financial technology) techniques to immigration 101 and lots in between. There are also plenty of social events to expand connections. 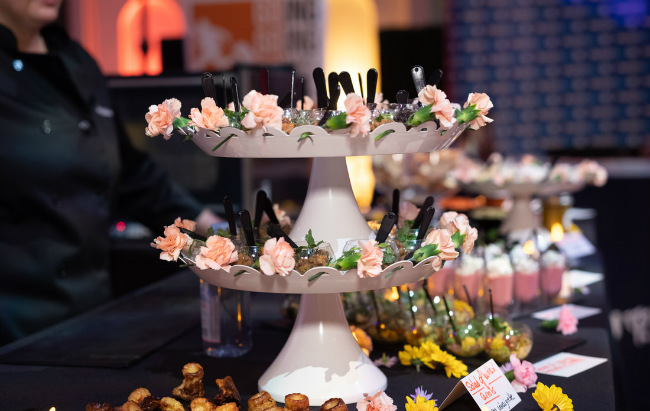 La Soirée is the big event of the year. France Today was a Partner Level sponsor and offered a magazine subscription to the online auction to help raise funds. The proceeds are used to support FACCSF, but also to support the community. Last year, half of La Soirée’s proceeds were given to organisations to help businesses recover from the destructive Napa fires.

The La Soirée evening was a “Couture Garden Party” at the San Francisco Design Center Galleria that lit up the night. Sipping on lovely Napa and French wines, eating gourmet chocolates, saucissons, macarons and more– while listening to music that makes everyone want to move– resulted in a successful, glittering evening worthy of master party makers. Or French-American business makers. 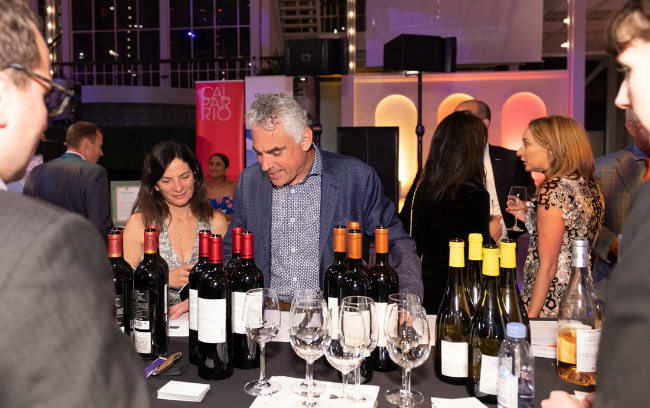 Previous Article Ladies First: Interview with Filmmaker Tonie Marshall
Next Article Save the Date for the 2019 COLCOA French Film Festival