Strasbourg, the Capital of Christmas 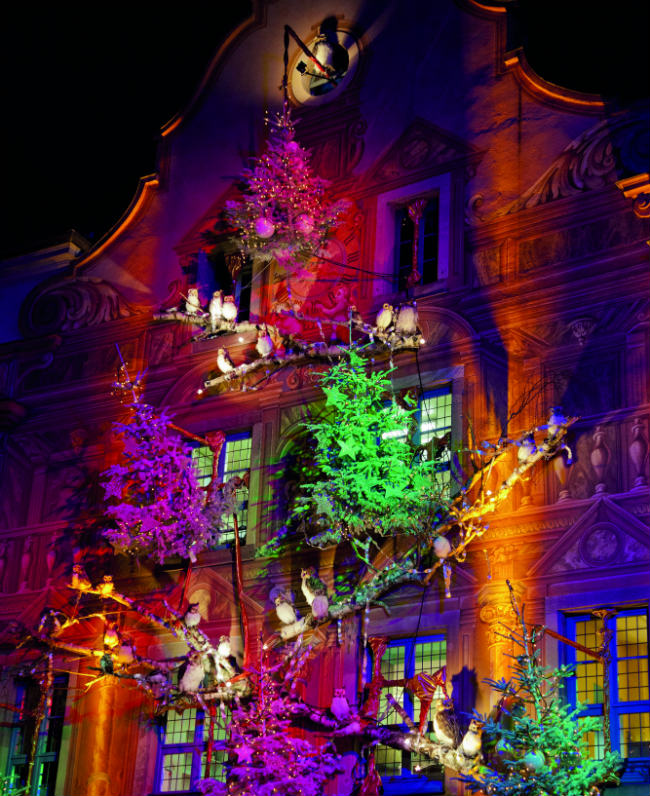 Ready for off-the-charts festive cheer all wrapped up in 10km of twinkling lights? The “Capital of Christmas” is officially open for business. The home of Noël – hence its well-earned moniker – Strasbourg’s Christkindelsmärik market has been spreading the Christmas spirit for a whopping 450 years (give or take a decade), making it the oldest and jolliest in France and, some claim, Europe.

The precursor to today’s winter wonderland can be traced back to the Middle Ages, when the celebration of Saint-Nicolas was marked with a one-day market. In 1570, a Protestant preacher branded the revels as papist – with Jesus playing second fiddle to a saint. To appease the masses it was relaunched as Christkindelsmärik (the market of the Child Jesus).

Of course these days the baby Jesus is but an afterthought and it’s for the sprawl of 300 goodies-laden stalls, trumpeting cherubs soaring overhead and gallons of mulled wine that revellers make a dash for Strasbourg. As well as the main event, Christkindelsmärik comes complete with a handful of themed ‘sub-markets’ and veritable army of Santas ready to bounce tiddlywinks on their knees.

Open from November 23 to December 30. For more information visit noel.strasbourg.eu