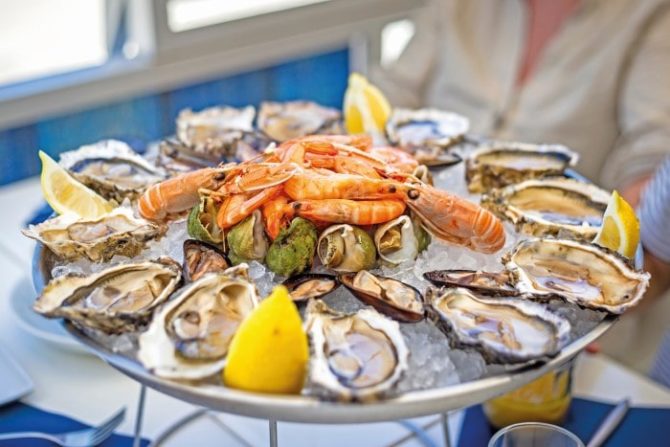 We’ve heard of baguette dispensing machines and self-service contraptions to purchase a bouquet of flowers, but fresh seafood? With the oyster season (late September to April) now upon us, one ingenious fruits de mer provider has come up with the ultimate solution for out-of-hours seafood platter seekers.

Oyster farmers and owners of the Saveurs Nacrées restaurant in Les Boucholeurs, Charente-Maritime, have set up a big blue vending machine on the seafront, selling oysters, mussels, whelks, langoustines… and even lemon and mayonnaise!

Celeriac sliced in half, with the greens removed. Photo: DocteurCosmos/ Wikimedia commons

Celeriac, aka céleri-rave in French, is so versatile: use it in salads, finely sliced or grated. Or cooked, it can be prepared in various ways: sautéed, in a gratin, in a stew, as a purée, or even sliced into French fries… 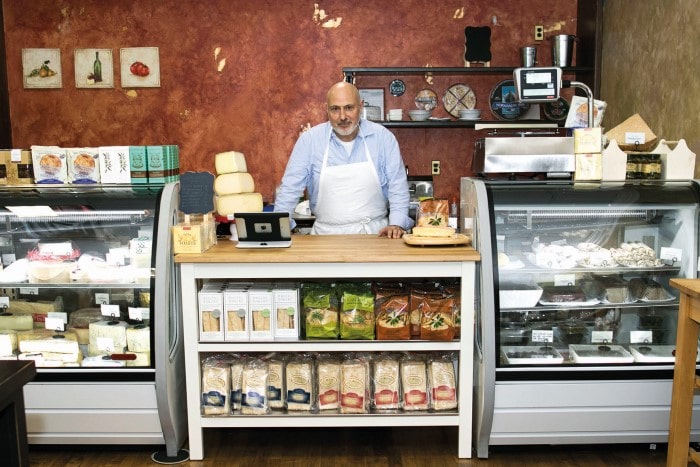 Patrick Ambrosio, a veteran U.S. cheesemonger, has some tips on everyone’s winter favourite: Not all raclette cheeses are created equal. For a truly superior experience, you’ll want the Raclette de Savoie from Joseph Paccard, Artisan Affineurs de Savoie. At their rustic caves in Manigod the Paccard family and their skilled staff carefully age and refine a variety of cheeses for many local producers. Their Raclette Cooperative begins with raw cow’s milk. Paccard adds their magic touch, resulting in a creamy semi-soft cheese, with a fruity tang and a mild pleasant tingle on the tongue not found in the mass-produced pasteurised versions. It is also excellent uncooked as a table cheese, or in a baguette accompanied by smoked ham and cornichons. 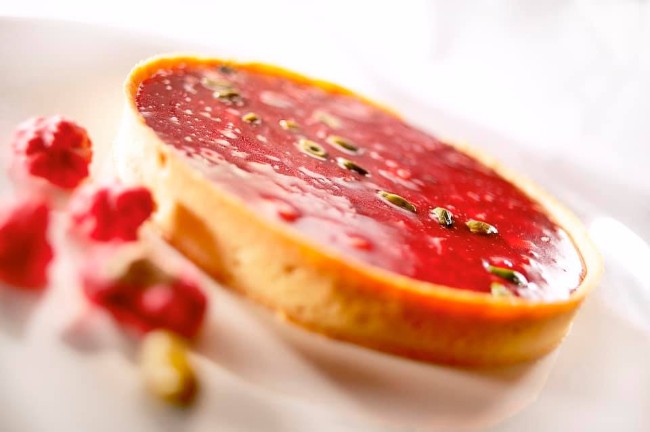 IN PRAISE OF PRALINE

A new culinary competition will set the sweet-toothed among us buzzing with anticipation as Lyon prepares to host the first world praline contest. Home to the famous pink praline, which according to legend was inspired by the roses of the Rhône, the city will welcome professionals and amateurs to the Mondial de la praline in October 2022. The contest, which will take place every two years, will see chefs rewarded for the best praline tart, praline brioche and original praline-inspired creation. In the meantime, the city’s bouchons usually serve tarte aux pralines on their dessert menus. Follow the event’s progress at www.facebook.com/mondialdelapraline. 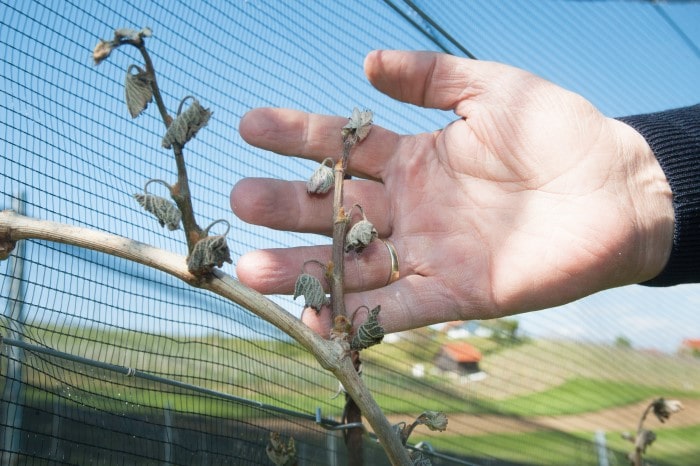 French vignerons had a bitter harvest last year, with wine production plummeting to an “historically low” level due to a severe spring frost episode, which also reduced the fruit harvest. The French wine récolte was down by 27% in 2021, the French Ministry of Agriculture announced, citing a level of yields not seen in 45 years. Some grape growers tried to save their production with braziers, candles or other techniques, often in vain, reports Le Point. Apricot harvests were down by around 50% compared with average years.

Previous Article Bicyclette Bistro in Los Angeles: Get in Gear for a Great Meal
Next Article Where to Stay and Eat on the Remembrance Trail