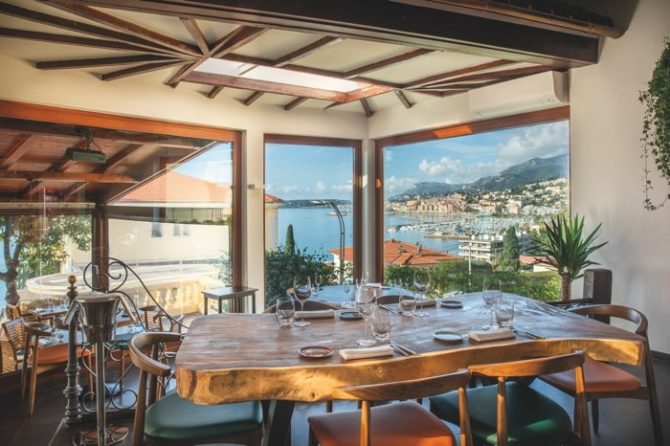 Parilla (grill) and pasta is the formula of Michelin three-star chef Mauro Colagreco’s new restaurant just across the street from his glamorous and very expensive Mirazur in palmy Menton. Parilla is the Argentine Spanish word for grill, a reference to the avid grill culture of the famously carnivorous South American nation where the chef was born 44 years ago. Pasta needs no translating, of course, but completes the comfort-food line-up at this warm, relaxed, reasonably priced restaurant, because Argentina is the most Italian country in the world after Italy – more than 60 per cent of Argentinians have Italian ancestry. 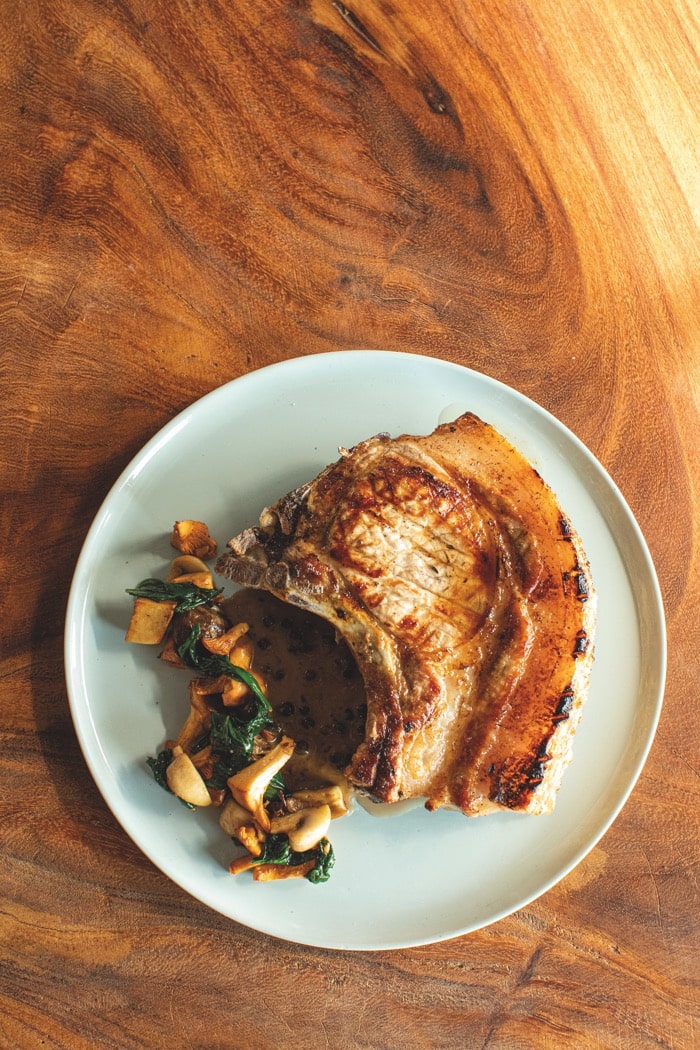 Whatever your origins may be, you’ll love the views of the Mediterranean from this intimate dining room with tables made from slabs of wood as well as the delicious and generously served comfort food that comes off the grill and out of the kitchen. Highly recommended are the grilled razor shell clams en persillade, sirloin steak with red onions, pistachios and a chimichurri sauce, tagliolini with clams, lemon and bottarga, and squid’s ink risotto topped with a carpaccio of San Remo shrimp, all by chef Mattia Zanolli. 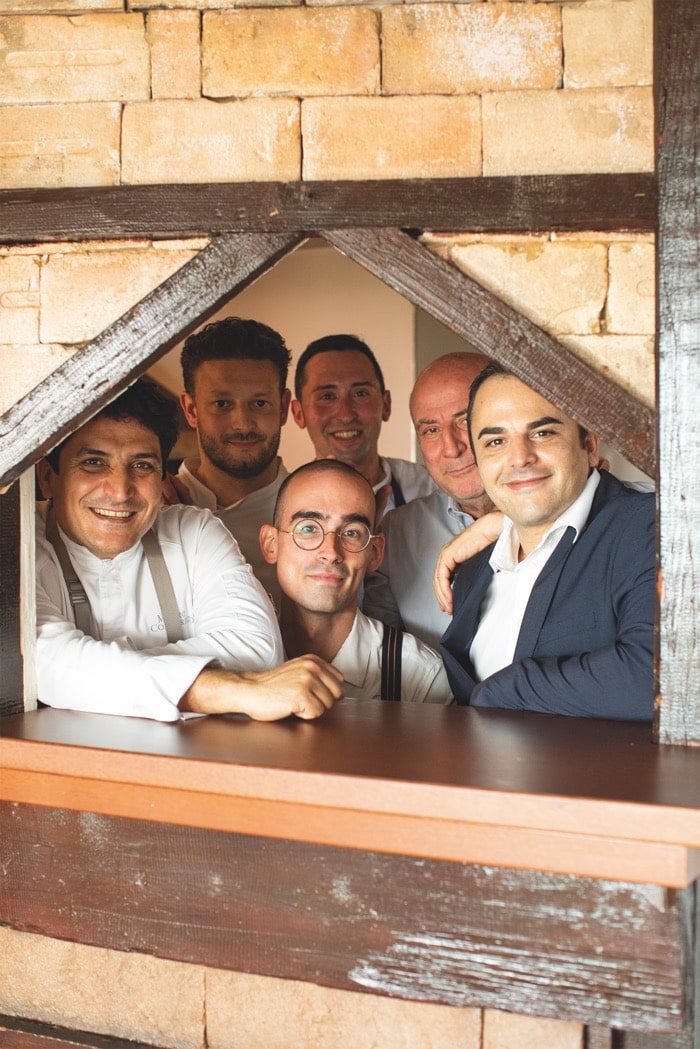