The Big Stink in France: The World’s Smelliest Cheese 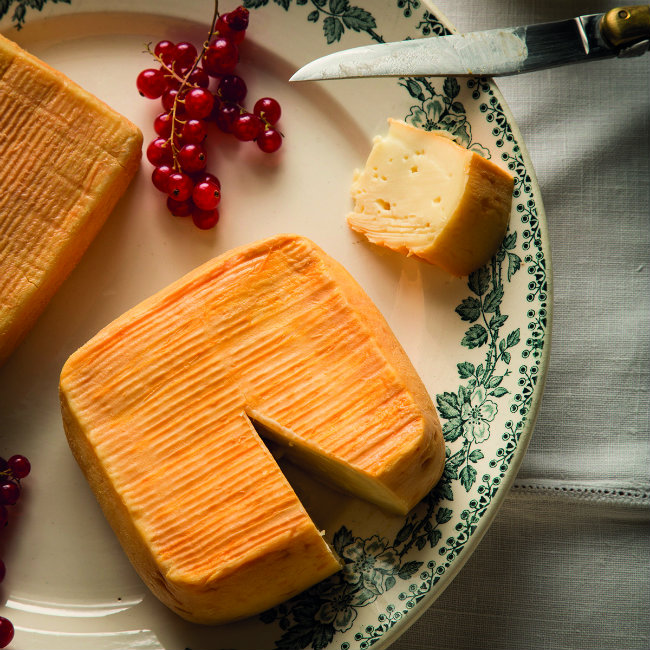 Congratulations are in order: the Vieux Boulogne marks 14 years undefeated as the world’s smelliest cheese. It seems like yesterday that the northern stinker was named whiffiest of all by a cabal of scientists, beating the likes of Époisses, Brie de Meaux and Munster to the (not-so coveted) title. Not only did the Pas-de-Calais delicacy wear down Cranfield University’s 19-strong olfactory panel during an eye-watering sniff test, but smashed the scale of a high-tech electronic nose.

More than a decade on, its signature stench – a cloying cross of rotten leeks and farmyard pong – remains unmatched. So what gives the cheese described as a perfect storm of “body odour mixed with dung” its foul odour?

The Boulogne-sur-Mer fromage achieves its unique potency from having its rind washed in beer. The interaction of bacteria in the brew with the cow’s milk enzymes of the ‘skin’ eventually releases its tell-tale whiffs. Surprisingly, considering its unsavoury kudos, Vieux Boulogne’s bark is far worse than its bite and beneath the stinky rind is a smooth and pleasantly mellow cheese.

A real treat for turophiles in the know, it’s rather hard to come by, even in its native Pas-de-Calais. But never fear, if you can’t get your hands on the King of Pong, we’ve lined up our top three (widely available) stinkers below. 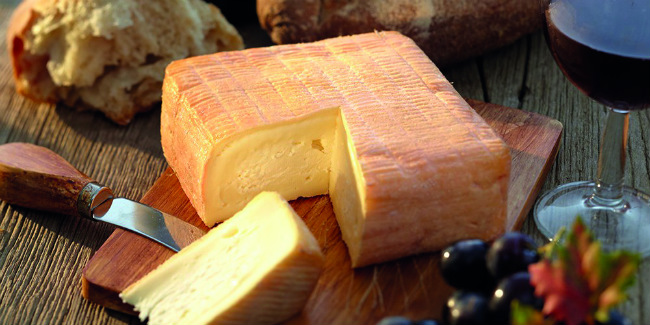 Pungent as they come, Maroilles hails from Northern France. A breakfast staple, it is routinely slapped on toast by sturdy locals and dipped in their morning bowl of chicory! 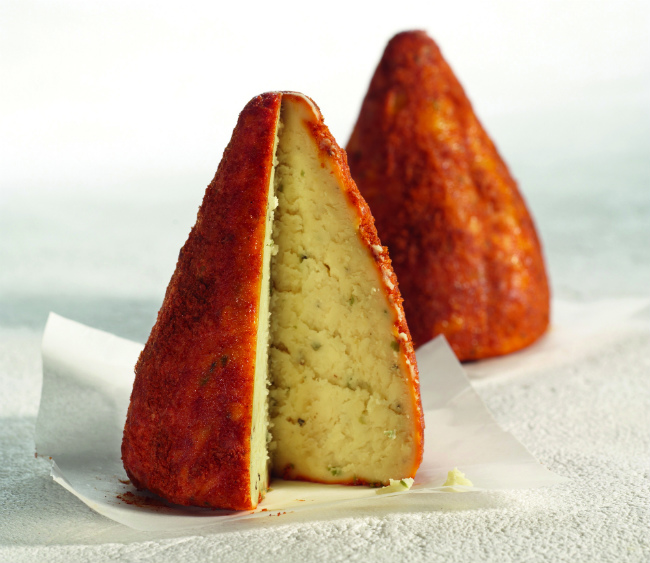 Devilishly strong – not to mention nauseatingly whiffy – the Boulette is a potent mix of Maroilles cheese coated in paprika with a pinch of cloves for that extra zing. You’re sure to feel the burn!

PONT-L’ÉVÊQUE
One of the oldest cheeses in Normandy, Pont-l’Évêque’s earthy pang is divine (if you can get past its overwhelming bouquet!). It’s best paired with a robust red… 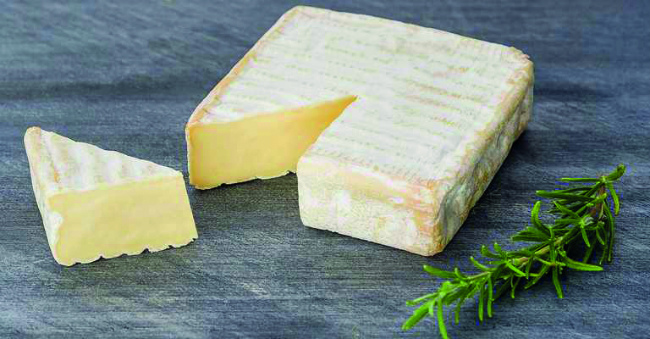