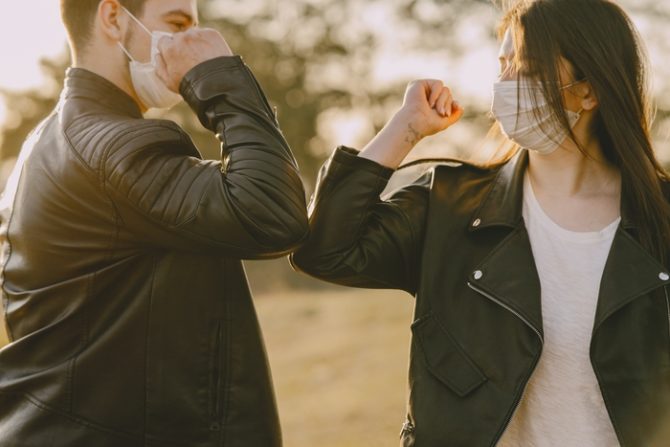 To bise, or not to bise? Kristin finds the traditional French greeting just got trickier

Heading out for une soirée in nearby Cassis, I paused to recite the doormat drill – you know, that mental checklist we tick off while standing on le paillasson: “Les clés, le portefeuille, les lunettes, le téléphone… et le masque…” As you may have noticed, the list is growing: it used to be just keys and wallet, but with age came the glasses, with technology the mobile phone, and with Covid-19, le masque. These days we can’t leave home with fewer than half a dozen items. But leave home we will, now that lockdown is over, and the French are handing out social invitations like there’s no tomorrow!

On the road again

Having finally made it into my car and beyond the city limits, it felt exhilarating to be on the wide open road. La Route de Crête, which joins our city of La Ciotat to Cassis via Nature’s back door, is not for the faint of heart. As sinuous as it is breathtaking, the narrow two-lane route is a favourite for cyclists. Stealing glances from side to side, I noticed the purple hue had disappeared since my last drive along this stretch, before the nationwide lockdown, when the hills were carpeted in heather.

Nearing the vineyards above Cassis, I turned to admire the massive falaises towering over the turquoise sea, comme si de rien n’était. Glorious Nature, aloof to the current pandemic!

Suddenly, the poetry of the landscape was interrupted by a jarring twang. It was my American navigator, the GPS, announcing imminent arrival in “Kay-sis”. “Oh dear!” I thought – even I can speak French better than that! Cassis is obviously pronounced KAH-SEE!

It may have been a coincidence (or could she read my mind?) but at that moment my GPS baulked, leaving me stranded amidst a bunch of private villas. A distressed call to my husband, who was arriving by bike, and I was, thankfully, guided to the party just a few streets away. I parked inside the walled property, beside le vélo, where I found Jean-Marc removing his helmet. Our smiling hosts came down the driveway, as more friends whom we had not seen since before the lockdown was imposed. Next, everyone began fumbling over the age-old salutation…

“Salut! Salut! On fait la bise? Ou on se check? Je vous salue de loin?” Do you want to kiss? Or would you rather do the elbow bump? Or a simple hello from afar? Further possibilities were demonstrated as friends offered to bump hands, feet – even their hips – dancing jovially around the subject of les bonnes manières in these unusual and hyper-sanitary times.

Any which way, it was amusing to see the natives as confused as I was over the traditional salutatory kiss… One kiss? Two? Three? Or now elbows? Hips? Feet? La bise was, finally, as much an enigma to the French as it had always been for me! 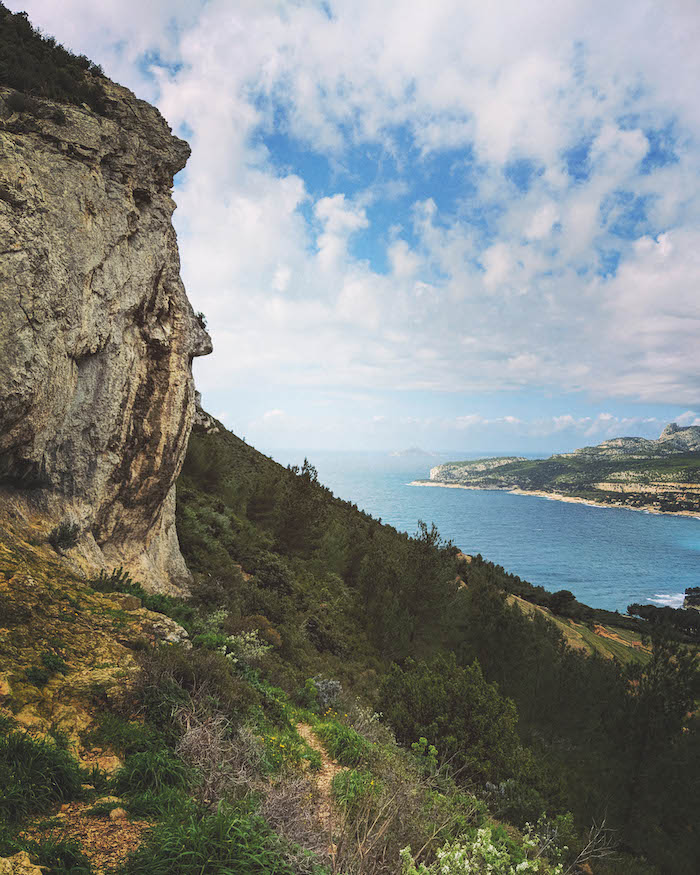 Previous Article 5 Must-See Sites in Pau
Next Article Back to Black: The Charcoal Trend in French Cooking