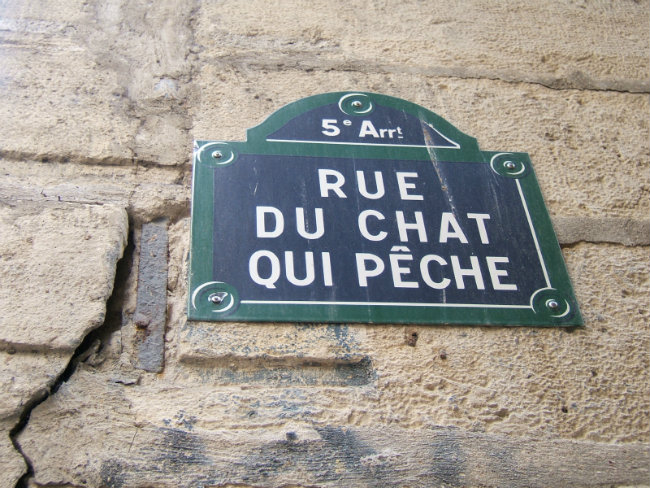 The Rue du Chat qui Pêche, literally the street of the fishing cat, is not only notable for being the narrowest in Paris but also for an eerie ghost story. The street, perpendicular to Rue de la Huchette, gives on to the Quai Saint Michel on the river Seine in the 5th arrondissement.

It is easy to imagine what medieval Paris must have felt like in those days. At only 1.8m wide, it is a popular spot for selfies as you can easily touch one side with your hand reaching for the opposite with your foot. It was previously called Ruelle des Étuves, and several other names before taking its current name after a fishing tackle shop. 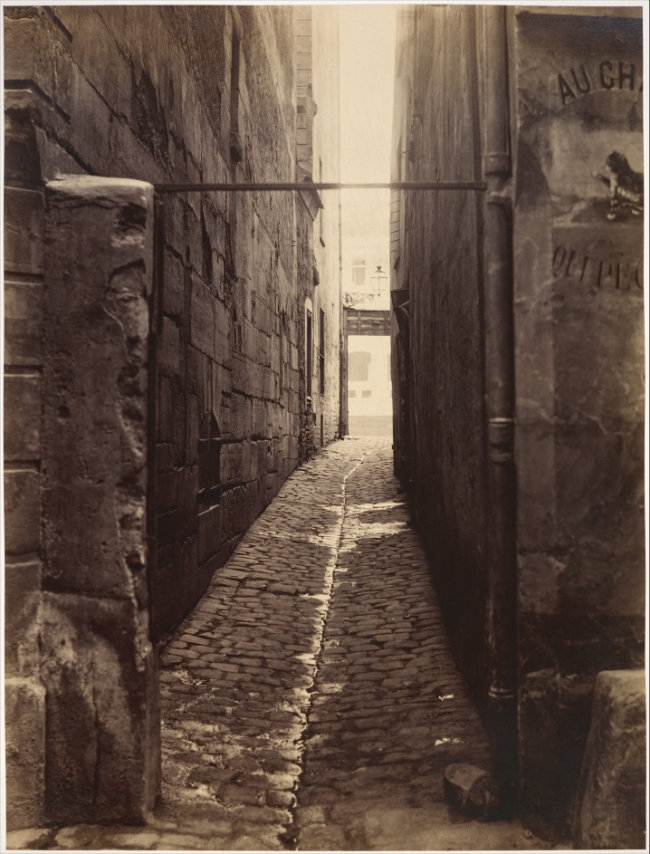 The story goes that, in the 15th century, a clergyman named Dom Perlet dabbled in alchemy in the company of a very clever black cat – the clever feline could extract a fish from the Seine with one swift swipe of its paw. Convinced that they were witnessing some kind of deal with the devil, three students took matters into their own hands, killing the poor unfortunate cat and tossing the body in the river. The alchemist disappeared at the same time as the dead cat… only to reappear a short time later. He said he had been away on a trip.

And as for the cat, he could be seen once again, calmly fishing at the water’s edge. 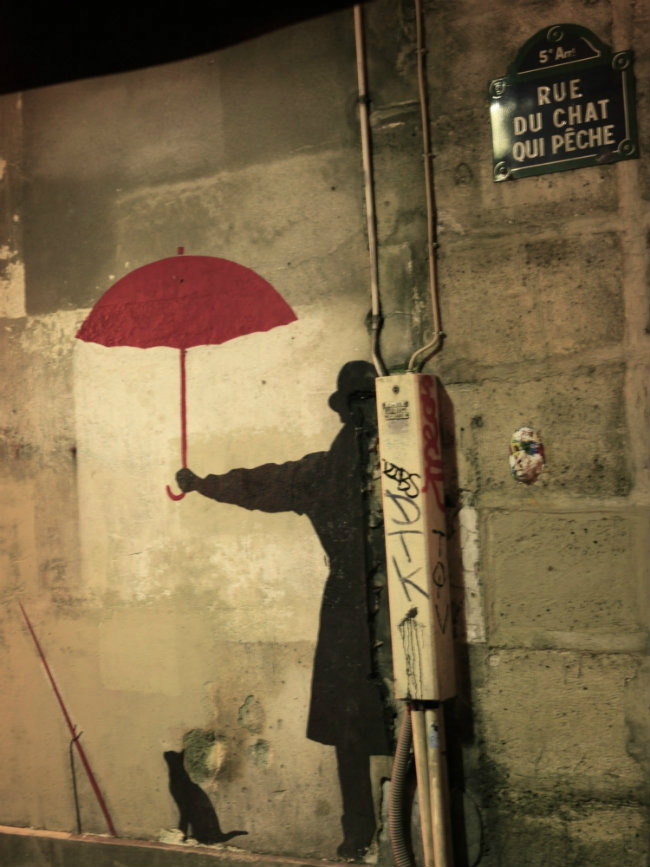