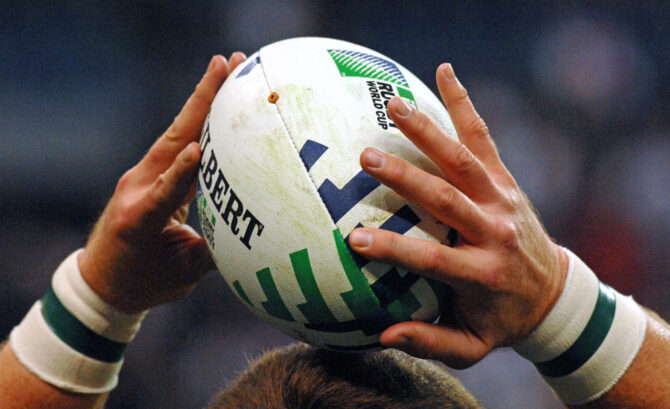 Twenty teams will compete in the 2023 Rugby World Cup, organised into four Pools (A to D). So, how are these teams selected, and what are the possible routes to RWC qualification? Let’s break down the basics.

There are three main pathways to Rugby World Cup qualification:

The very last spot in the Rugby World Cup is awarded to the winner of the Final Qualification Tournament (held in November 2022). This is a round-robin tournament between four teams:

Want to follow your favourite team during the big event? Check out our 2023 Rugby World Cup Match Schedule.