Things to See and Do in the Berry Province of France 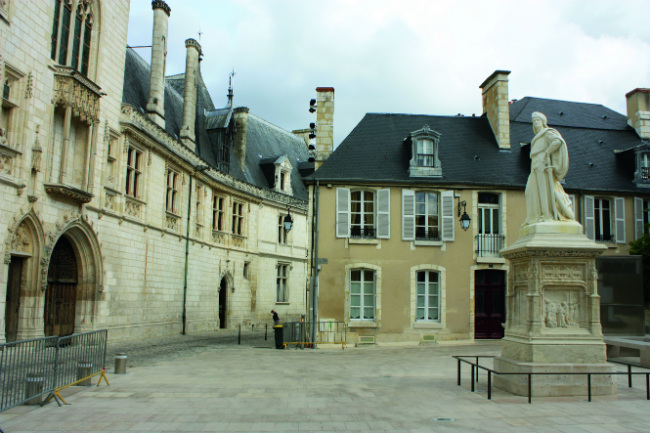 Related articles: Great Travel Destinations: Le Berry, The Green Heart of France
The 12 Most Iconic Sites of The Berry
Where to Stay and Eat in the Berry Province

As well as having a section of the Loire à Vélo cycle route, leisure and long-distance cyclists can also follow the Indre à Vélo which links Touraine and Le Berry. There are plenty of footpaths to explore too, especially around the Brenne Regional Nature Park, which includes the Réserve Naturelle de Chérine, a carefully managed area at Saint-Michel-en- Brenne set up to protect the natural heritage of wildlife and plants, fish farming and traditional methods of agriculture, with public hides, marked trails and information panels.

Follow the Route Jacques-Coeur launched in 1954 by three châteaux owners and the oldest such tourist trail in France. Head north from the Château de Culan, and stop off at a variety of historic properties such as the castle and gardens of Ainay-le-Vieil, Château de Meillant, Palais Jacques-Coeur in Bourges, and Château de la Verrerie. 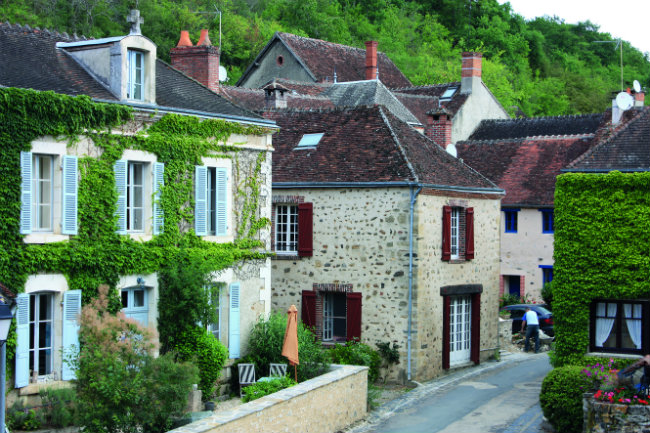 Gargilesse-Dampierre, one of the Plus Beaux Villages of France

There’s a different kind of architecture at the extraordinary Cathédrale de Linard between Bourges and Sancerre, where 20th-century artist Jean Linard created contemporary art works from recycled materials around his home.

There’s more art at the Centre for Contemporary Ceramics in La Borne and at the Église du Menoux, a 19th-century church in the Creuse valley decorated with modern murals by Bolivian artist Jorge Carrasco.

Watch out for scallop-shell symbols around Châteauroux, county town of the Indre, capital of the Southern Berry, and a stage on the pilgrims’ trail from Vézelay to Saint-Jacques-de-Compostelle. 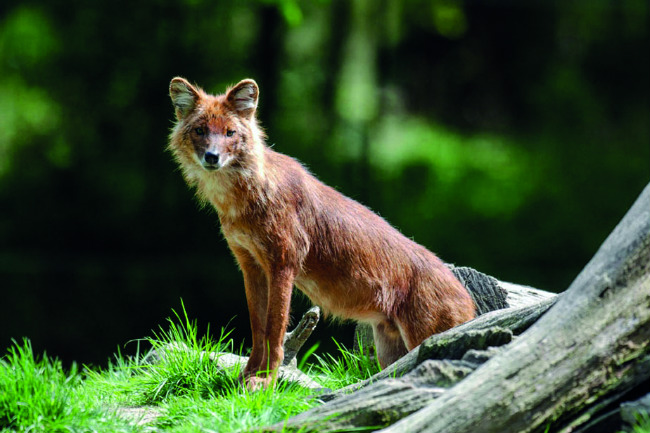 Discover 120 species of wild and domesticated animals at the Zoological Reserve of La Haute Touche at Obterre in the far west of the Berry – big cats, wolves, deer, plus birds, tortoises and much more.

Every July, the town of Aubigny-sur-Nère – ‘The City of Stuart’ – organises the Fêtes Franco-Ecossaises with the twinning committee of Aubigny and Haddington. Pipe bands from France, Scotland and beyond, haggis tasting and medieval events. 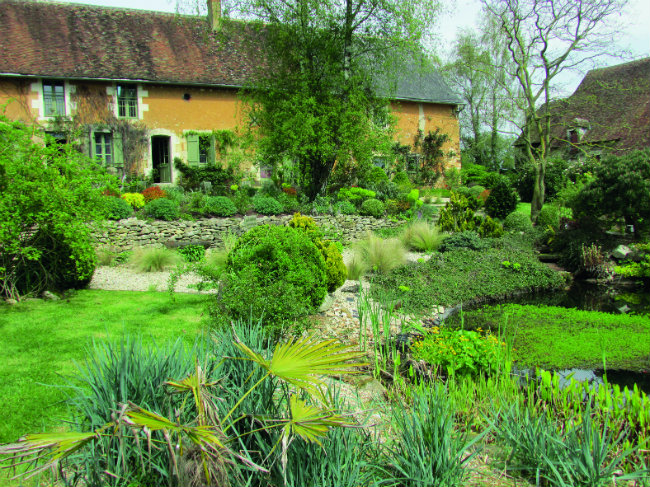 The garden at Apremont-sur-Allier, one of 11 Jardins Remarquables in the region

Get under the skin of the Berry’s rural communities and discover its craft industries on a tour of character villages. Classified amongst the Most Beautiful Villages of France, the rooftops and château of Gargilesse-Dampierre welcomed many Impressionist painters. Explore streets of half-timbered houses at Levroux; the old water mills of Argenton-sur- Creuse; and Saint-Valentin, the village of love.

Previous Article Now Open in the Marais District: Lafayette Anticipations
Next Article Why it’s a Great Time to Visit Auvers-sur-Oise