Island of Wild Beauty: Nature, Wildlife, and Heritage in Corsica 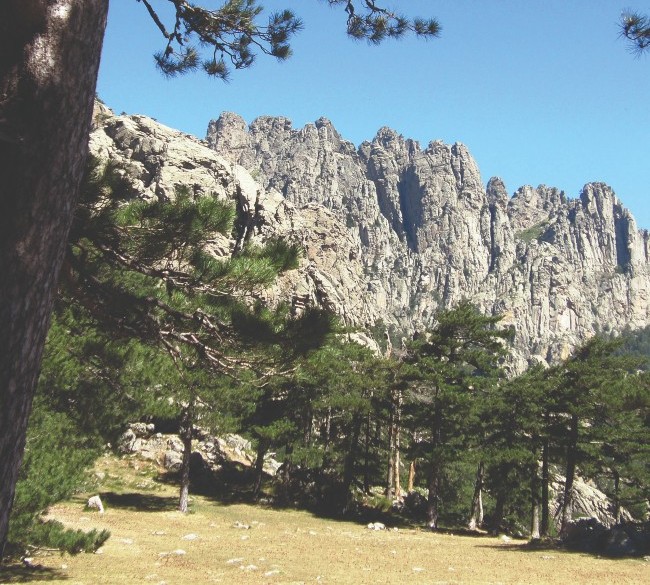 Corsica is a remarkably diverse land with something to offer everyone.

Related articles: Great Destinations, The Italian Influence on Corsica
What to See and Do in Corsica

Les Aiguilles (‘Needles’) de Bavella is a 1,800-metre-high range of peaks beloved of hikers. The trails here form part of the famous GR20, a footpath that crosses the whole island and is regarded by many as being one of the best (and most challenging) hiking trails in the world. 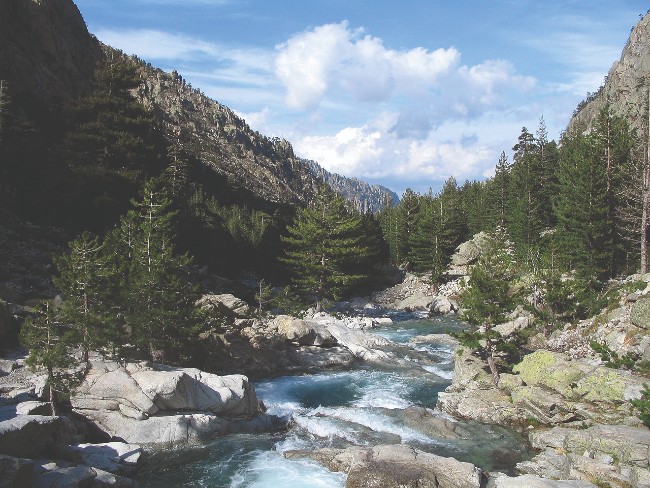 Though the island as a whole is characterised by the Mediterranean scrubland known to the French as maquis (and to the Corsicans as machja), as the altitude increases, the steep gorges through which rivers of cool, clear waters flow from the mountains are lined with pine trees. 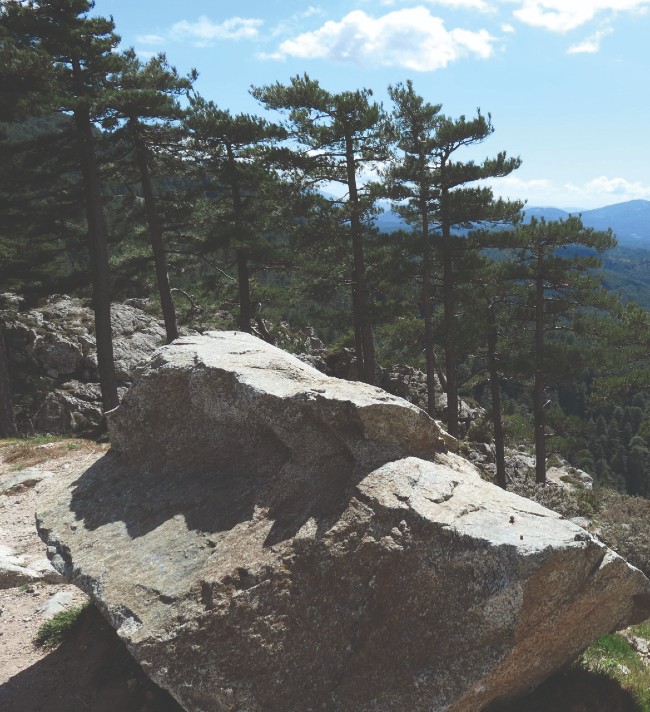 The Corsican pine (Pinus nigra, subspecies laricio) is a fast-growing black pine with a very straight trunk that was introduced to the UK in the 18th century to be used as a timber crop. It can still be seen growing in the southeast of England, but it is native only to the island of Corsica. 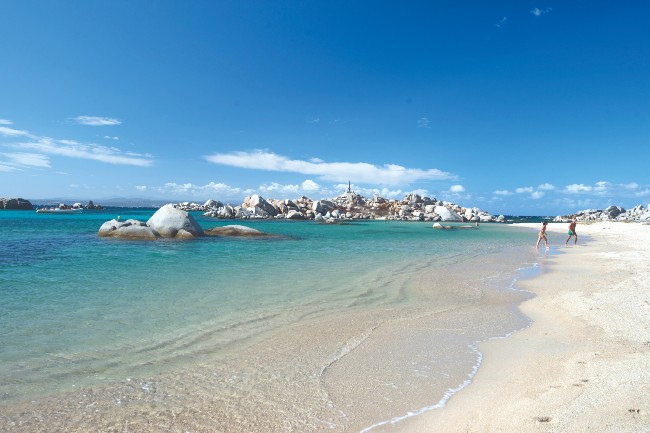 Corsica is famous for its beaches, and in the height of summer some of the more popular destinations can become rather crowded – though there are still spots where you can have large stretches of sand more or less to yourself. The Îles Lavezzi, off the southeast coast, is one example. 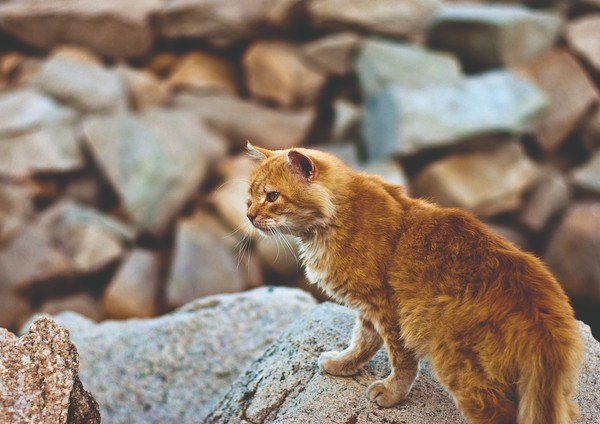 Some parts of the island are so untamed that this year what is believed to be an entirely new species of ‘cat-fox’ has been discovered. The ghjattu volpe had long been spoken of by shepherds but, owing to its timidity and nocturnal habits, had hitherto eluded scientific identification. 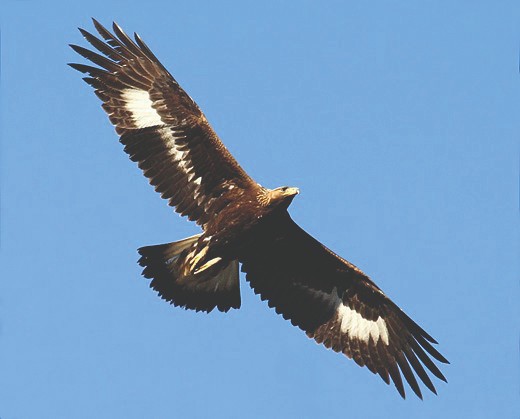 Corsica is a bird watcher’s paradise with more than 100 species choosing to breed here and many more passage migrants and accidental visitors to boot. Grab your binoculars and look out for buzzards and kites. The golden eagle is a fairly common sight too. 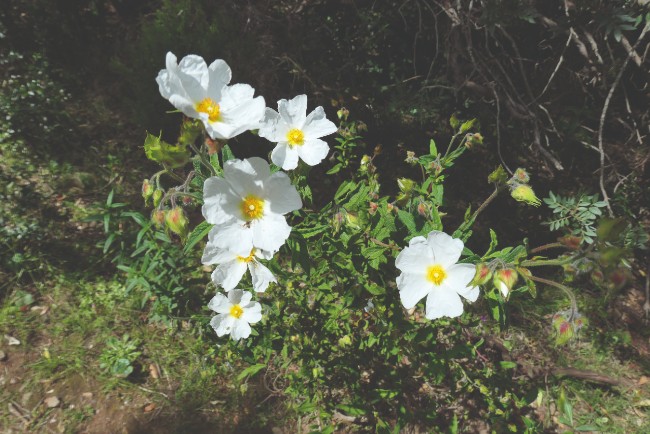 Early summer is certainly the time to arrive if you want to see the best of the island’s wild flowers in bloom, before the heat causes many to shy away. Though the climate is relatively arid, the variety of the landscapes means there are many little crevices for a delicate flower to grow in. 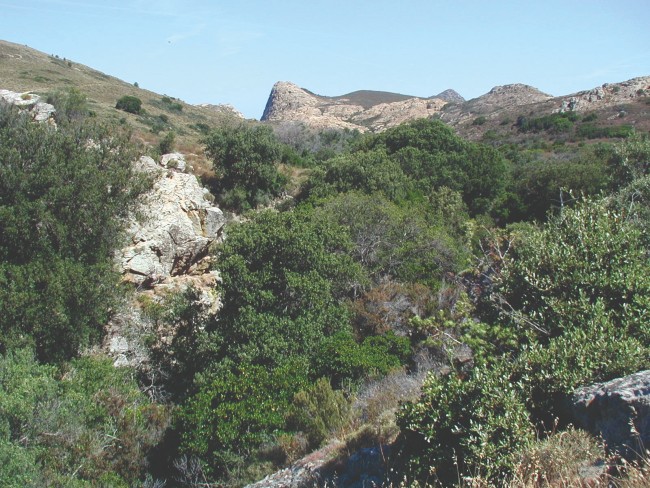 Maquis and garrigue in Corsica

Maquis is the French name given to the mix of olive, broom, strawberry tree, juniper, fennel, heather, myrtle and other plants and shrubs that cover much of Corsica’s lowlands; as it does much of the coastal lands of France, Italy and Sardinia that look out over the island. 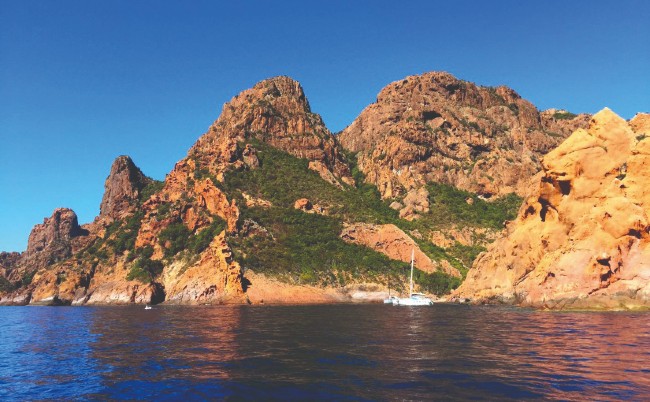 The Scandola Nature Reserve is located on the west coast, within the Corsica Regional Park. It was established in 1975 and has been UNESCO-listed since 1983. It is being left untouched, with very strict preservation laws in place, to allow it to return to its natural state. 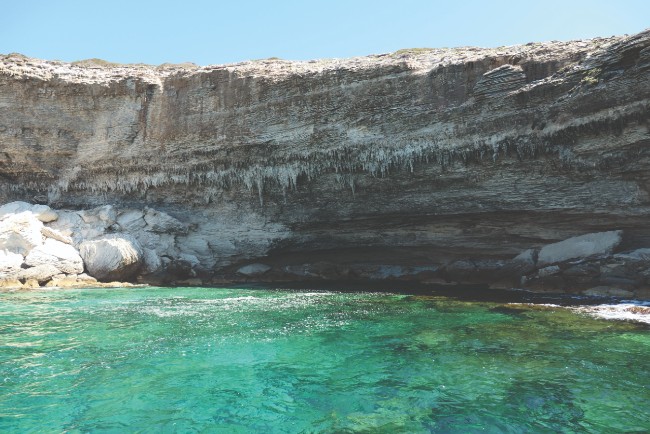 The narrow, steep-walled sea inlets that are known as calanques on the French mainland (notably between Marseille and Cassis) are called calanches here, but in all other respects are essentially the same. And their clear waters are equally breathtaking – and inviting. 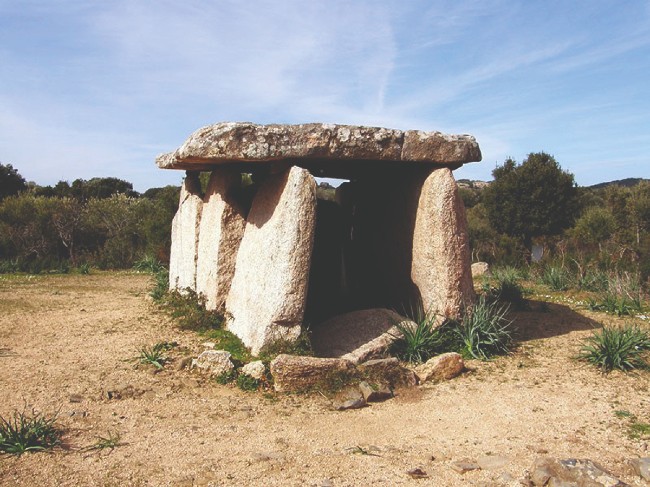 Around 9,000BC, Mesolithic peoples from Sardinia crossed the Strait of Bonifacio to explore Corsica and exploit the island’s potential for hunting. Once here, they built rudimentary stone structures to shelter in, and some of these can still be seen in the landscape today. 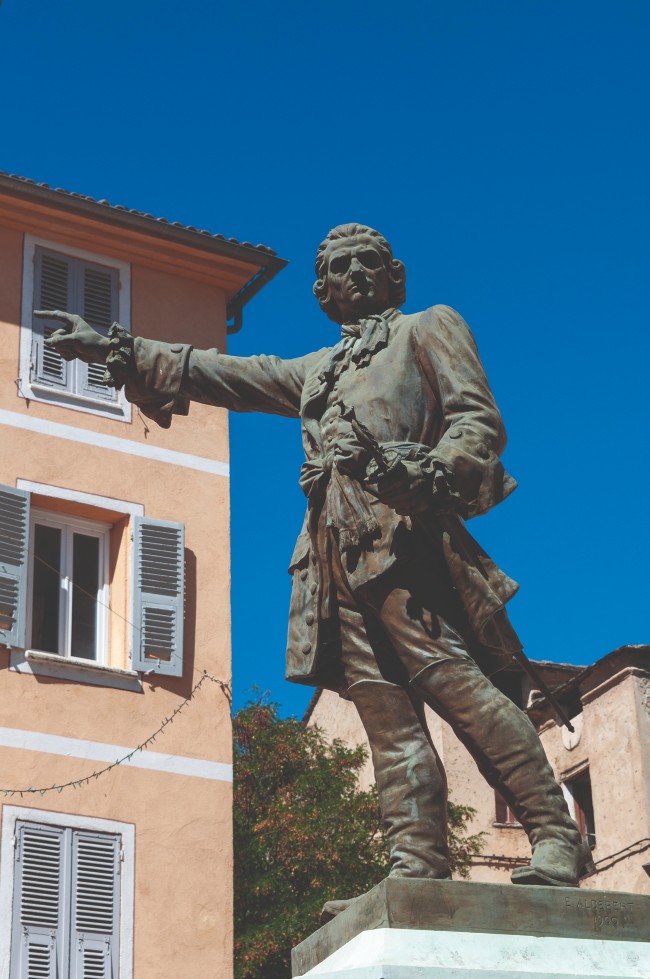 In the brief period of the 18th century when Corsica sought independence, first from Genoa and later from France, its capital was at Corte. In the place Gaffory stands a statue of the Corsican patriot Jean-Pierre Gaffory, who was assassinated here under Genoese orders in 1753.

Previous Article Win an Overnight Stay in an 18th-century Château for up to 14 Guests worth $473
Next Article France in Florida: Exploring the French Food Scene in Palm Beach