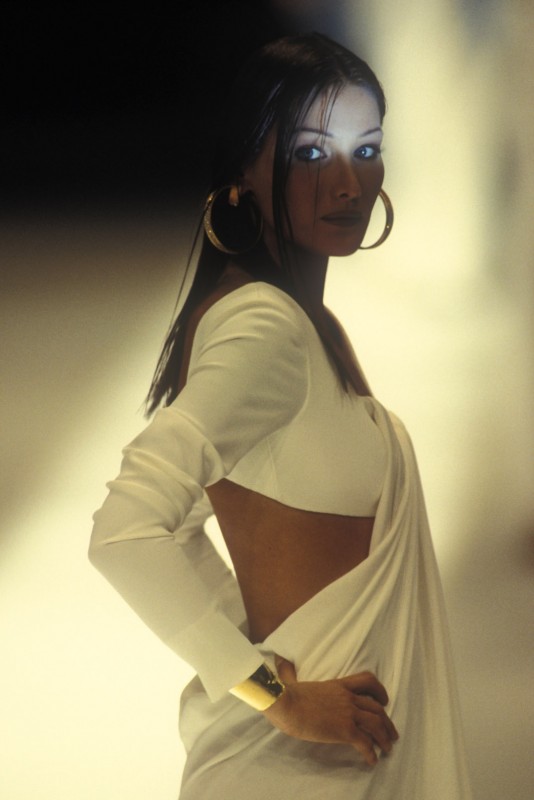 Designer Christian Lacroix, born in Arles, was guest curator for the Rencontres d’Arles photo festival in the summer of 2008, so quite a few fashion photographers were featured among the festival’s 60-odd exhibits, including Paolo Roversi, Peter Lindbergh and France Today contributing photographer Guy Marineau, who has been shooting runways in Paris, Milan and London for more than 30 years. As well as documenting the collections, Marineau often captures fleeting moments of pure photographic finesse on the runway, shots that Lacroix attributes to Marineau’s “third eye”. Here’s an exclusive look at some favorites.

Previous Article The Little Dictionary of Fashion
Next Article Glamping in France: A Limousin Case Study