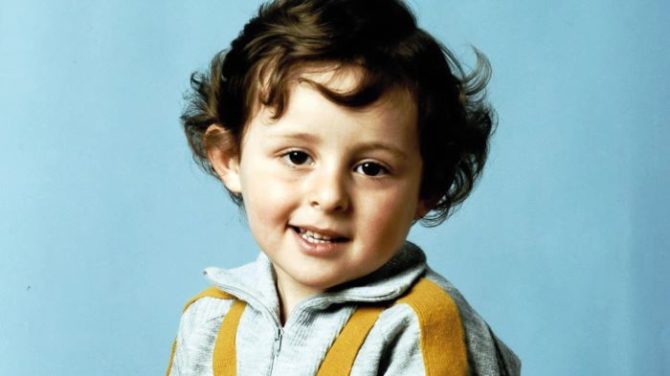 Here’s one for the true crime fans and bingewatchers amongst you. This five-part series, which is available on Netflix, examines the case of four-year-old Grégory Villemin, who in 1984 was abducted from his home in the Vosges and found murdered in the nearby Vologne River. France was spellbound as the story unfolded through the media – but no killer has ever been convicted.

This mini-series explores the build-up to the tragedy, the family’s suspicions and the aftermath in a compelling narrative. There have been many true-crime investigations since the success of 2015’s Making a Murderer, but they don’t always get it right. This one does. Tough but fascinating viewing.

Valentine’s Day: Make it a Date Night at Home