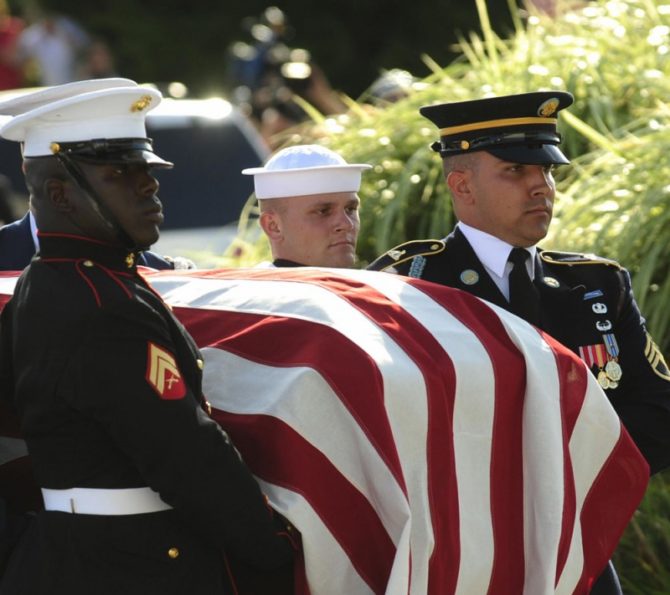 Le Figaro outlined the nine policy priorities for the French government as it returns from its summer recess, including reform of France’s electoral districts and preparation of a “carbon tax.”

Le Monde described the debate within the Socialist Party over “open primaries,” noting that the idea of choosing candidates through an ecumenical leftist primary election is gaining ground. Le Progrès interviewed Lyon mayor Gerard Collomb, who evaluated the state of the Socialist Party and prospects for the open primary.

TIME magazine described the new generation of French protestors and strikers who are “challenging the very social and economic pact that has defined the country for the past 60 years.”

The New York Times reported that what began as an anti-doping scandal after the 2006 Tour de France has turned into a case of cyberespionage reaching the highest spheres of French industry.

As Paris marks the 65th anniversary of its liberation from Nazi occupation, Agence France Presse described the thousands of commemorative plaques scattered about the walls of the capital.

20minutes.fr described the passing of Massachusetts Senator Ted Kennedy, calling him one of the “most powerful lawmakers of the 20th century.” Le Point cited President Barack Obama, who noted that Kennedy was associated with numerous legislative strides forward in civil rights, health care, and economic well-being.

The Daily Beast described how New York City’s policy of offering one-way tickets to homeless people willing to relocate brought one family to a new home in Granville, a picturesque coastal town in Normandy, France.

Libération reported that Attorney General Eric Holder has called for a special investigation into whether CIA interrogators may have tortured detainees in violation of the law. Foreign Policy magazine argued that Holder is “making the right call” in pursuing an investigation, and the Washington Post profiled John H. Durham, who will act as special prosecutor.

Boursier.com reported that Federal Reserve Chairman Ben Bernanke will maintain his chairmanship, pending confirmation from the Senate. European Central Bank President Jean-Claude Trichet was pleased by the reappointment, according to MarketWatch, noting that the two have an “excellent and very close working relationship.”

Le Monde called the end of the summer recess for French lawmakers a “moment of reckoning” for French banks, as the government will seek to rein in financial bonuses. EFinancialCareers described the proposed “bonus caps” but said that despite a lot of talk, the actual policy is a “lot of vapeur.”

BusinessWeek said that the French government has spent 65 percent of its stimulus package, injecting €18.2 billion into the economy to help mitigate the effects of a global recession.

Le Nouvel Observateur reported that Sweden will be tackling the issue of comprehensive EU immigration reform during its tenure in the presidency of the EU, responding primarily to pressure from Italy to fight undocumented immigration.

Radio Free Europe celebrated the four-hundredth anniversary of Galileo’s telescope, which he used to advance the theory that the Earth was not the center point of creation. National Geographic looked at the history of telescopic astronomy from Galileo to the Hubble Telescope.

Foreign Policy magazine argued that a greener world is not necessarily a safer world, as “a move to electric cars, for example, could set off a competition for lithium.” The Economist looked at the environmental effects of mass computing and the carbon dioxide emissions from computers.

The New York Times reported that the UN has appointed France’s ambassador to the United Nations, Jean-Maurice Ripert, to the new post of special envoy for assistance to Pakistan, in which he will coordinate aid efforts amid a refugee crisis.

The views expressed in the preceding press coverage are solely those of the authors and do not reflect the views of the French-American Foundation nor its directors, officers, employees or representatives.