Things to See and Do in Calvados 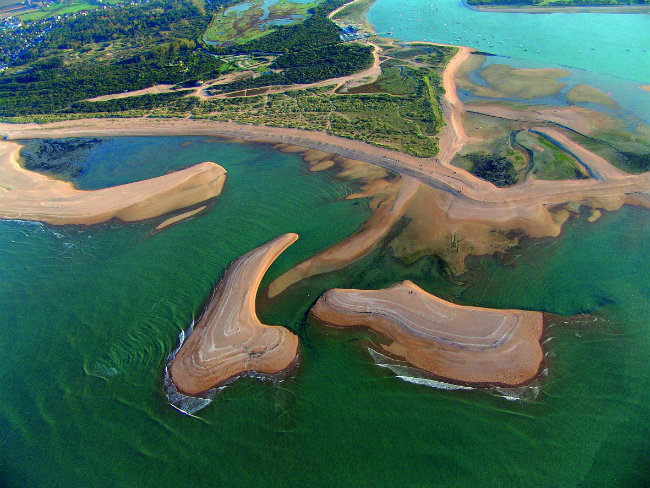 As the birthplace of William the Conqueror, Calvados is a veritable shrine to the warrior king. Start with a visit to Falaise Castle, where he was born, before heading to Caen, the seat of his mighty Duchy and home to the Château Ducal. The medieval fortress now houses the Musée des Beaux-Arts and the Musée de Normandie. While you’re there, take a quick stroll around the Parc des Sculptures, an outlandish menagerie of ghoulish creatures kept safely within the castle walls.

The twin Abbaye aux Hommes and Abbaye aux Dames are not to be missed. Built to appease the Pope, who had fiercely opposed William’s marriage to Matilda on the spurious grounds that they were distant blood relatives, they are true marvels of Romanesque architecture.

For a blow-by-blow account of William’s exploits during the Conquest of England, visit the Bayeux Tapestry Museum. Whether the tapestry will be loaned to the UK in 2023 is anyone’s guess. What is certain though is that the museum will close for renovation in the next five years so now is your chance to see it in its home. 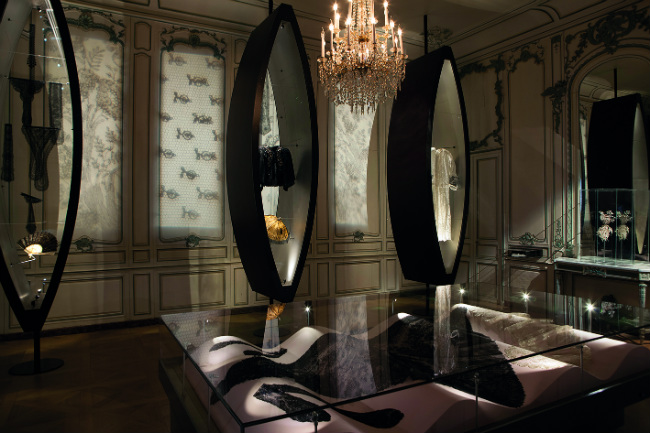 The Baron Gérard Art and History Museum in Bayeux is the place for lace. Photo: Michael Quemener

Lesser-known but decidedly worth the detour, Bayeux’s Musée d’Art et d’Histoire Baron-Gérard is a treasure trove of archaeological finds and art, and quite the horde of Bayeux lace. If you ask nicely you may even get to sit in on the weekly lacemaking workshop.

If you’re partial to a Belle-Époque pile, make a beeline for Deauville’s fairy-tale neo-Norman Villa Strassburger. The listed monument was purchased from Baron Henri de Rothschild by American millionaire and racehorse breeder Ralph Strassburger, who installed himself there every year during the racing season with his wife and son. His son donated it, still furnished, to the town in 1980.

Snug between Caen and the D-Day landing beaches, the magnificent Château de Fontaine-Henry has been in the same for family for 800 years and boasts one of the highest roofs in France. 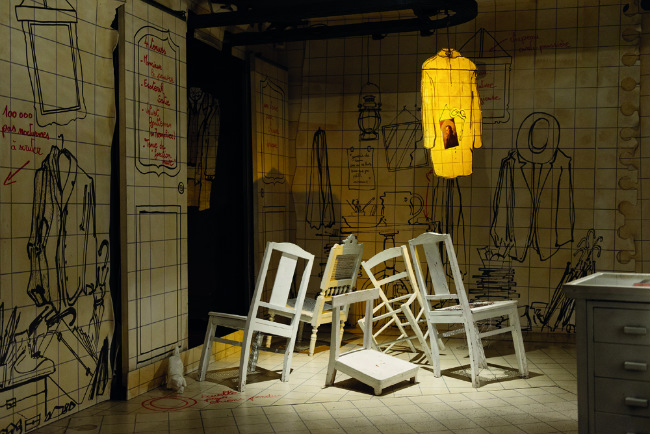 The life and work of Erik Satie is celebrated in Honfleur, his hometown

The Musée Eugène Boudin is just one of Calvados’s museums dedicated to France’s artists. For something a little more ‘out there’ pop into the Maisons Satie, a sensory wonderland of musical dioramas and off-beat installations inspired by the delightfully dissonant world of Honfleur’s prodigal son Erik Satie. In Trouville the Musée Villa Montebello has posters by graphic artist Raymond Savignac. The resort’s boardwalk is also lined with his humorous cartoons.

Deauville American Film Festival sees a gaggle of A-listers– and the inevitable plague of selfie-chasers – descend on the chic seaside resort every September. Lower-key, but no less fun, Cabourg Film Festival turns the spotlight on romantic cinema each June.

Among other highlights are the D-Day Festival at the tail end of May, and the scrummy Fête de la Coquille Saint-Jacques (scallop festival) held between October and December in various locations along the Calvados coast. 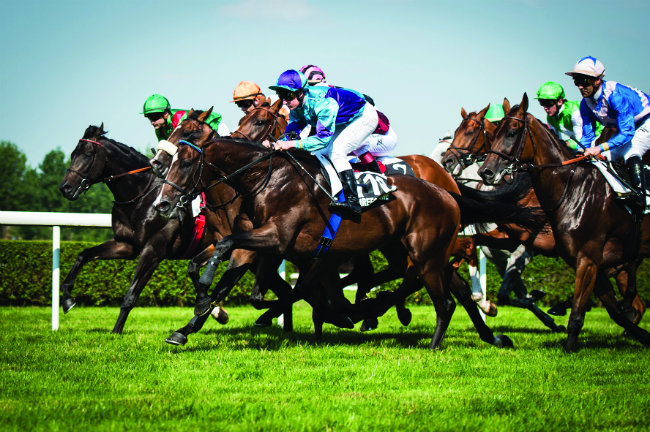 Synonymous with horse-racing, Deauville has earned quite the international kudos thanks to its two racecourses: Deauville-La Touques, a quick gallop from the beachfront, and Deauville-Clairefontaine on the outskirts, as well as the Pôle International du Cheval equestrian centre. Between them they host races for seven months of the year, a string of competitions and even an international polo championship in August, which Prince Charles has been known to attend.

Not technically a sport, but hotly-contested nonetheless, the Mât Incliné challenge on Bastille Day in Honfleur sees plucky contenders run up a pole poised at a 30-degree angle over water and lathered in soap. Why? To grab the flag at its tip, of course!

Outdoorsy types, and birdwatchers in particular, will enjoy the expanses around the Maison de la Nature et de l’Estuaire in Sallenelles, in the heart of the Orne estuary. Grab a hiking map and head out in search of the rare species inhabiting and visiting this protected landscape. A great adventure for all the family to enjoy. 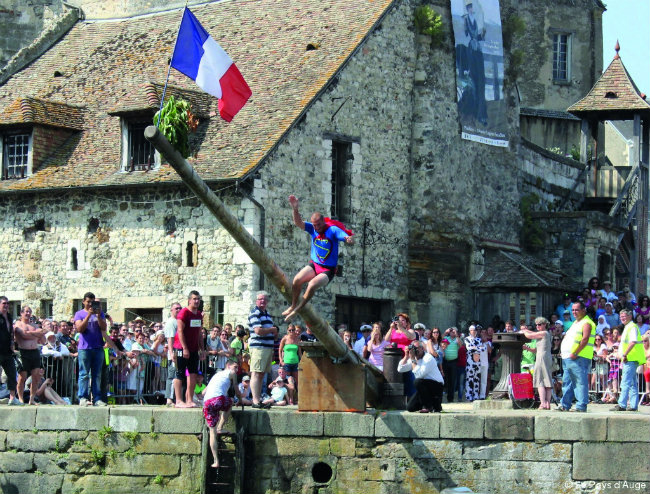