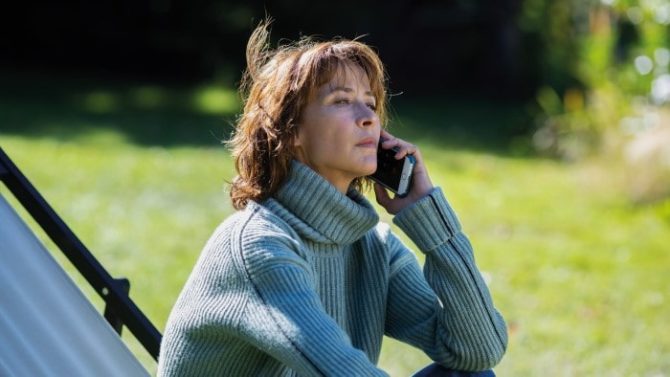 Writer Manue (Sophie Marceau) receives a phone call from her sister Pascale (Géraldine Pailhas) to say their father (André Dussollier) has had a stroke and is in hospital – and this is on top of their mother (Charlotte Rampling) having dementia. As their difficult 85-year-old dad begins to recover, he grows more and more determined to end his life – and calls on Manue to help him.

It sounds pretty grim, but while it does address serious issues like euthanasia, it is actually a comedy. Dussollier tackles the role of ageing André with gusto and frankly steals the show. It’s based on the autobiographical novel by Emmanuèle Bernheim and is ultimately about love and forgiveness… but with a mischievous twinkle in its eye.