Evenings Out in Paris: Jazz at the Philharmonie 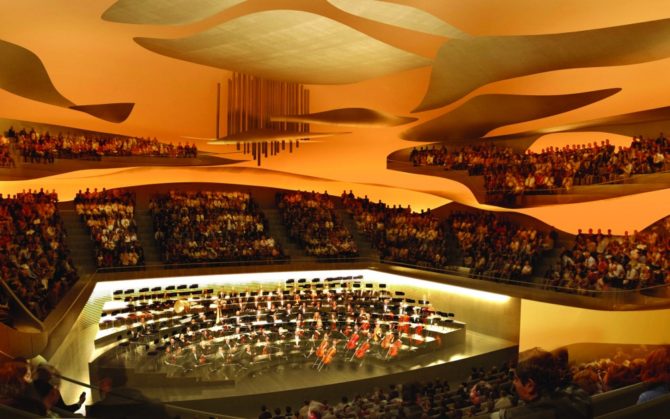 Eric Legnini is on piano and will be joined by Biréli Lagrène on guitar, Stefano Di Battista and Joe Lovano on saxophone, plus other guests, for a special performance which sweeps into town for ‘one night only’. Like the legendary jam sessions of decades ago, Jazz at the Philharmonie is about exposing the music to a wider audience – getting it out of smoky basement clubs and into prestigious concert venues.

Punters will be able to soak up the sounds in the Philharmonie’s brand new symphonic hall, or grande salle, a state of the art auditorium that’s said to “envelop” audiences and provide them with an intimate listening experience.

Previous Article The Lair of Le Tigre: Visiting the Musée Clemenceau in Paris
Next Article Césaire: Shopping for Handbags in France