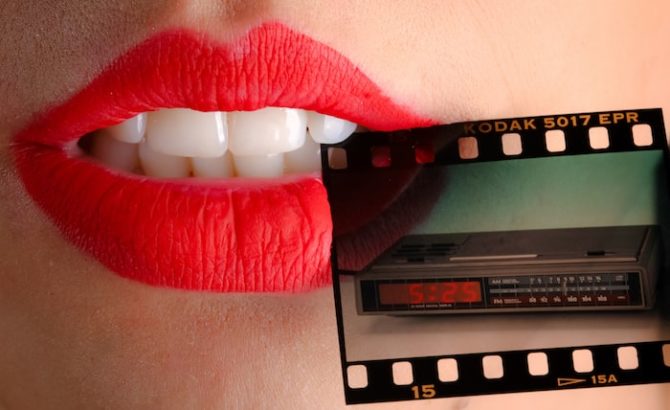 The COLCOA French Film Festival, considered the most important event dedicated to French cinema in the world, will be postponed and carried forward to autumn 2021. Initially scheduled for September 2020 at the Directors Guild of America in Hollywood, the festival will now take place from September 20-26th, 2021, the year of its 25th Anniversary celebration.

COLCOA, founded in 1997 by the Franco-American Cultural Fund (FACF), is committed to promoting cultural exchange between France and the United States and to showcasing the vitality and diversity of French cinema and television.

Placing health and safety concerns above all else, and taking into account the uncertainties that remain as to the situation this autumn, festival organizers could not guarantee they would be able to provide a safe event that remains true to the mission of the festival. Jean-Noël Tronc, President of the FACF and General Director of France’s Society of Authors, Composers and Publishers of Music, stated, “This was a difficult decision to make”. He explained, “Annually, the festival brings the highest caliber French filmmakers and talent to Los Angeles for red carpet premieres, numerous panels and screenings, as well as the opportunity for high-profile collaborations between French and American professionals. In addition, more than 20,000 audience members – including journalists, students, industry professionals and the general public – attend the festival annually.” 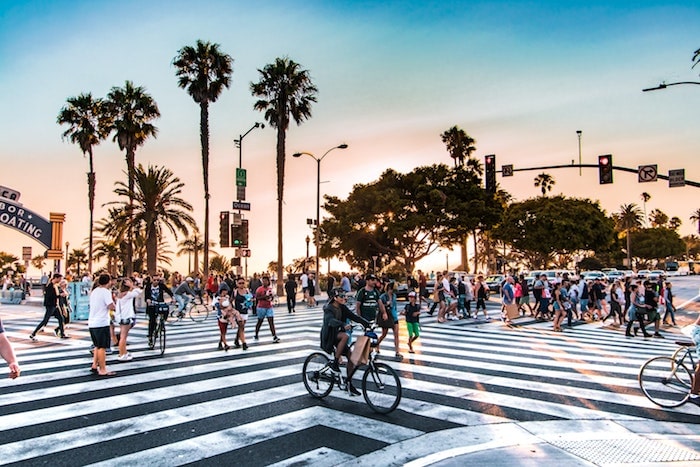 After exploring all options, the alternative possibility of a digital event was deemed not compatible with COLCOA. François Truffart, Executive Producer and Programmer of COLCOA adds, “We consider, in line with our colleagues from the Cannes or Locarno Festivals, that screenings in the theatres are fundamentally and symbolically important for all official premieres of a film in Hollywood and that this form of public event will remain necessary and popular even after the crisis.”

The Franco-American Cultural Fund looks forward to greeting everyone in September 2021, at the beginning of the Awards Season, to celebrate the 25th Anniversary of the festival.