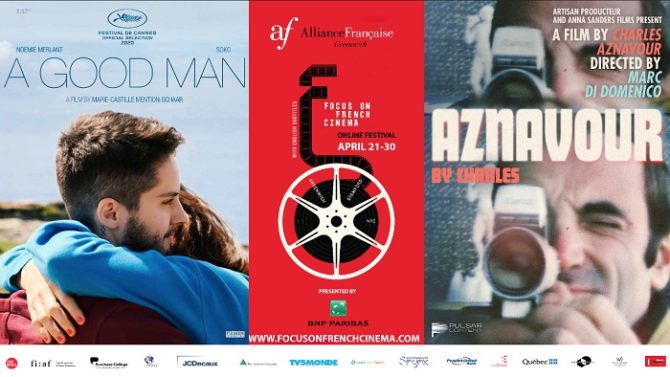 A year ago, the Alliance Française of Greenwich, Connecticut, had to cancel its annual French film festival. The March timing of the U.S. shutdown for the pandemic made it impossible to switch from the traditional in-person format to a virtual event because the technology and details for producing a virtual film festival were too new and unknown.

But the Focus on French Cinema Francophone festival is back for 2021, totally online, and probably better than ever. Virtual events allow anyone in the world to participate, not just those who show up at a theatre address. 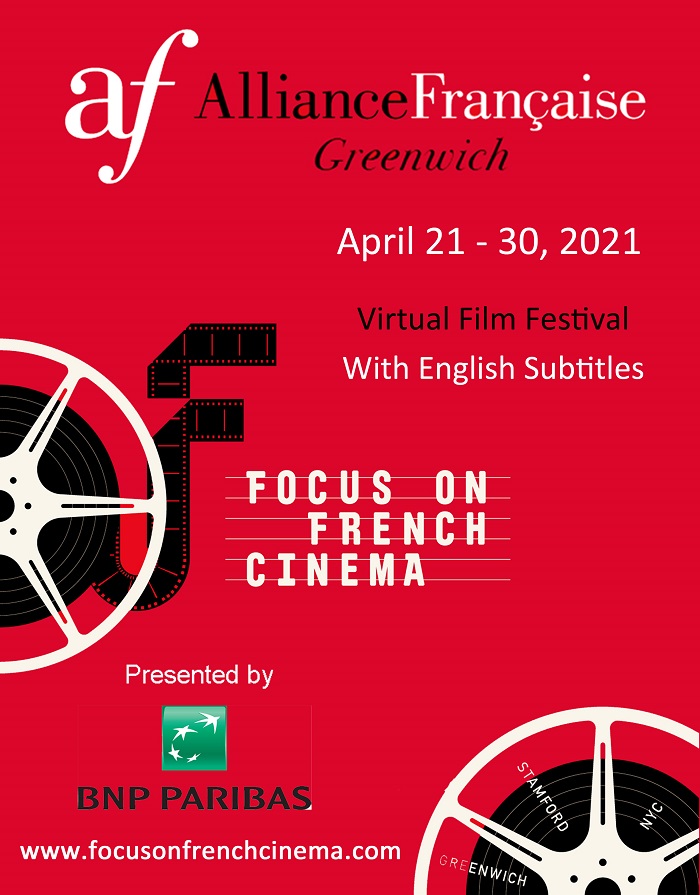 “These days, people are swamped with streaming options,” said Joe Meyers, Director of Programming for the film festival. “Sometimes we’re not sure what to watch out of the hundreds of choices available. The programming committee has worked hard, sifting through dozens of films for many months, to make it smart to choose Focus on French Cinema because we have seen and can endorse every film. We are very proud of the curation we are providing with our first online festival. I think this is one of the strongest collections of movies in the history of Focus on French Cinema.”

The 16th edition of Focus on French Cinema is an annual festival presented by the Alliance Française of Greenwich, Connecticut and will run online from April 21 to April 30, 2021. It will screen 10 premiere films in French with English subtitles. The newly released feature-length films include dramas, thrillers, documentaries, family films, coming of age stories, comedies, LGBTQ dramas and love stories. Many of the films are U.S premieres as well as multiple César and international festival nominees. 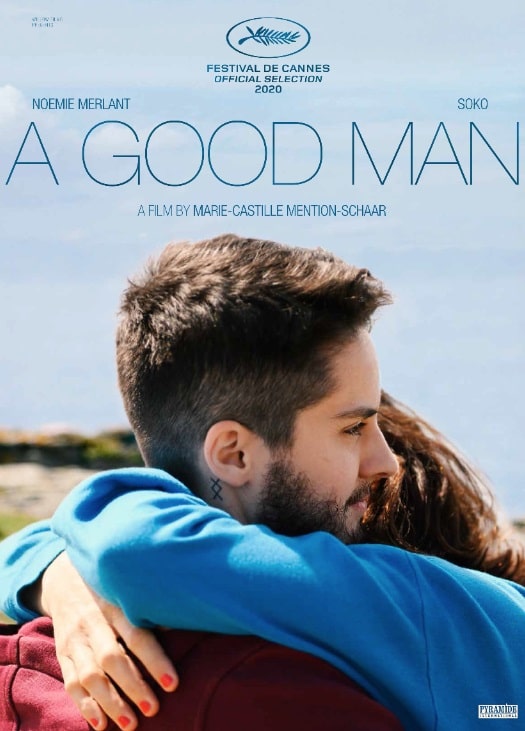 According to Meyers, the films define the climate of film making in the current pandemic environment. “One of our hallmarks has been finding entertaining films that also speak directly to important contemporary issues,” he said.

The opening day film is Madly in Life, a Belgian film about adult children coping with their aging parents. Other movies are Slalom, about the insidious power coaches can have over Olympic level athletes; A Good Man, about coping with being trans and trying to create a new kind of family; Summer of 85, an original take on the coming-of-age movie; and Aznavour by Charles that explores the life and work of singer/songwriter Charles Aznavour through his home movies. 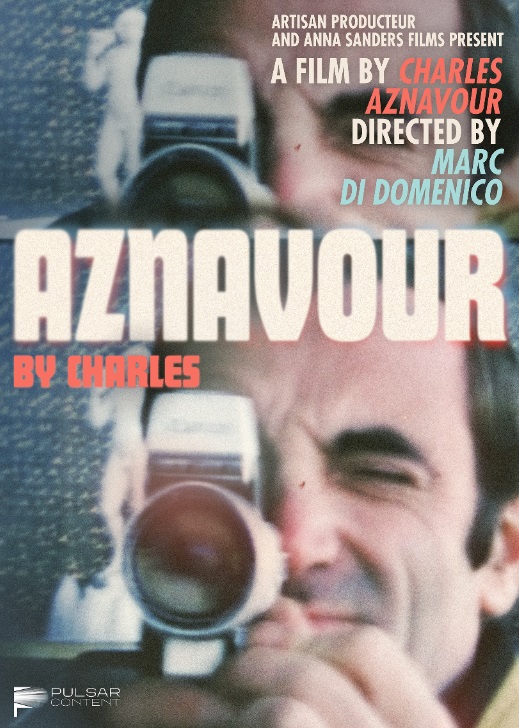 “As always, we have done our best to present a balanced slate of films that includes drama, comedy, thrillers and family entertainment,” said Meyers. “There is truly something for everyone this year.”

For the list of virtual films and show times, go to the Focus on French Cinema website. Bring your own glass of wine and popcorn.

Information and tickets will be available starting Friday, April 9 at the following link: online.focusonfrenchcinema.com