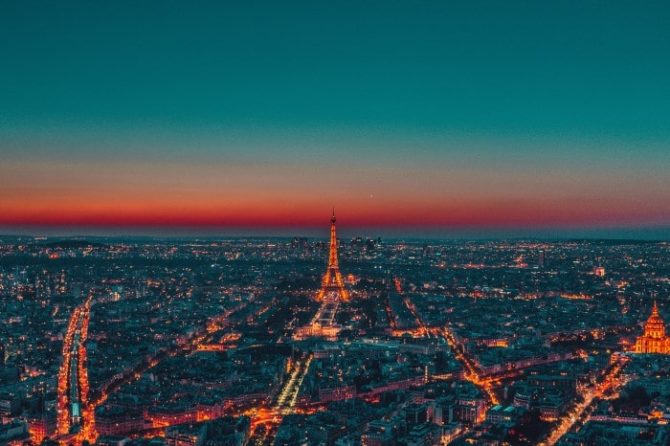 The COLCOA French Film Festival will celebrate its 25th anniversary live in Hollywood on November 1st at the Director’s Guild of America’s Theater Complex on Sunset Boulevard. The festival will run through November 7th and will mark the opening of the 2021 award season by featuring key French movies.

The festival is funded by the Franco-American Cultural Fund and is the largest festival in the United States exclusively dedicated to French films and television programs. Promoting cross-cultural exchange between France and the United States, this silver anniversary celebrates the quality and versatility of French cinematic options.

The in-person City of Lights, City of Angels event includes 55 films and series screened live, as well as 19 shorts. The festival will showcase Emmanuel Carrère Between Two Worlds as the opening film. The movie stars Oscar-winner Juliette Binoche, and opened Director’s Fortnight in Cannes earlier this year. 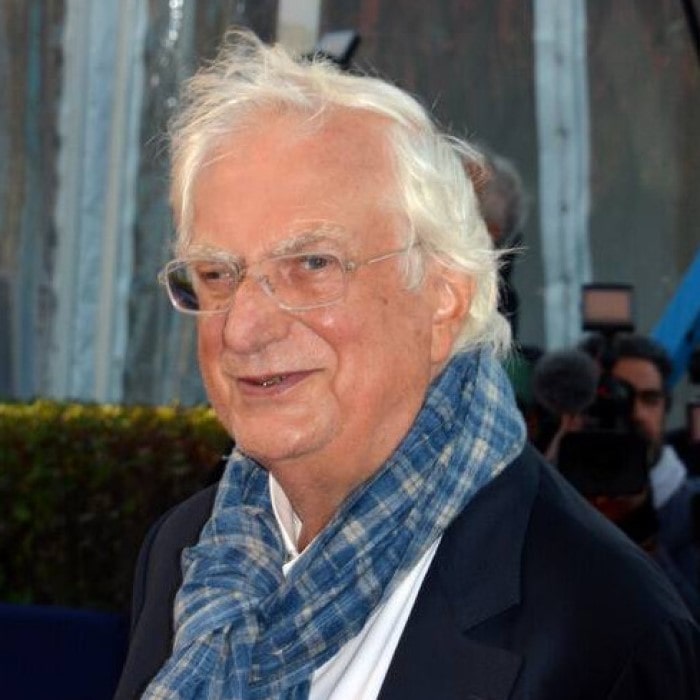 This year’s fest is dedicated to the memory of filmmaker Bertrand Tavernier, paying homage to him by featuring two of his acclaimed films in the classics section of the program: The Judge and the Assassin and Captain Conan.

The festival will conclude with the screening of Arthur Harari’s Onoda – 10,000 Nights in the Jungle which opened at Cannes, and Xavier Giannoli’s adaptation of Honoré de Balzac’s novel Lost Illusion.

François Truffart, executive producer and artistic director of the festival said, “Contrary to what could have been expected after all these months of lockdown, this very eclectic and high profile programme reflects the amazing number of films actually produced in France during the last two years.”

Safety is a priority at COLCOA, and proof of Covid-19 vaccination will be required for all festival events. Also, temperatures will be taken on-site upon arrival, and face masks are required for all visitors, regardless of vaccination status, and must be worn at all times, including during screenings. Day-specific wristbands will be issued.