Book Review: A Betrayal of Heroes by David Ebsworth 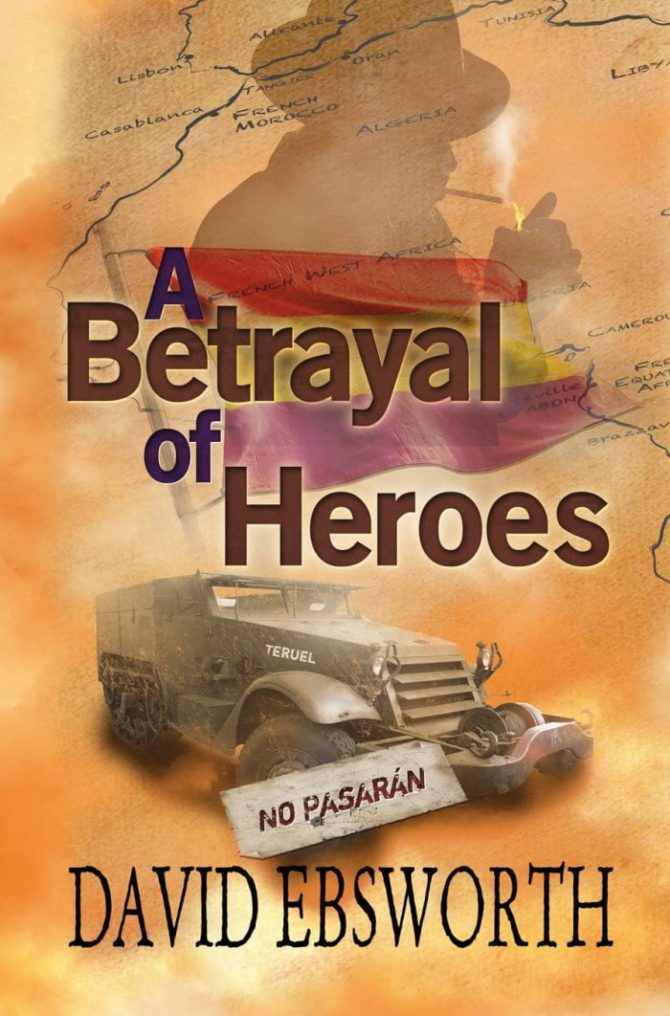 David Ebsworth’s historical thriller is the third outing for newspaper man Jack Telford. It is set against the background of Free France through the Second World War, from Casablanca to Normandy to the Liberation of Paris. It is also the story of Spanish Republican soldiers who, having survived their own civil war, went on to serve within the Free French army in their continued fight against fascism.

Ebsworth, who calls himself an “amateur Francophile”, says: “Telford must survive in wartime North Africa. He must abandon his old life as a Sunday newspaper journalist to take up a new role as a war correspondent. He must adapt to his life with the military – and there he’ll also find the woman who’ll make the biggest change to his life, among the ranks of the Rochambelles ambulance drivers.”

There are plenty of surprises for readers too, with appearances by the likes of Josephine Baker, the actor Leslie Howard, and writers Ernest Hemingway and John Steinbeck amongst others.

Dickens in Paris: A Tale of Two Cities