In Search of Napoleon in France 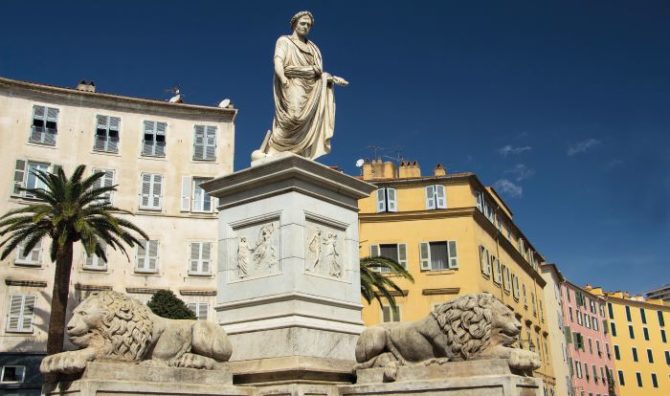 It’s 200 years since Napoleon Bonaparte’s death, and whether or not you’re a military history buff, the sights around France where the key events of his life took shape are sure to fascinate.

On August 15, 1769, Napoleon Bonaparte was born in Ajaccio on the island of Corsica, and went on to spend his childhood here.

His birthplace is now the Musée National de la Maison Bonaparte, dedicated to the Bonaparte family and filled with furniture, paintings and decorations that will transport you back to the late 18th century. With rooms charting his life, his final visit to Ajaccio in 1799 and his death, this is the place to go to get under the skin of the Little Corporal.

You can also visit the Imperial Chapel, where the Emperor’s parents are entombed in the Bonaparte family crypt.

Or for an unusual take on Napoleon, and certainly one for the kids, check out the Naporama Museum, in which scenes from Napoleon’s life are reconstructed using Playmobil toys. Nearly 800 toys were hand-painted to make them historically accurate. Among all the dioramas, you will find the Siege of Toulon (1793) and the Battle of Marengo (1800).

Today it is remarkable for its decor, created by Percier and Fontaine in 1800, its impressive art collection and various paraphernalia belonging to the imperial couple. And until September 6 you can enjoy the exhibition ‘Napoléon aux 1001 Visages’ which aims to discover the true face behind the image of a legend. 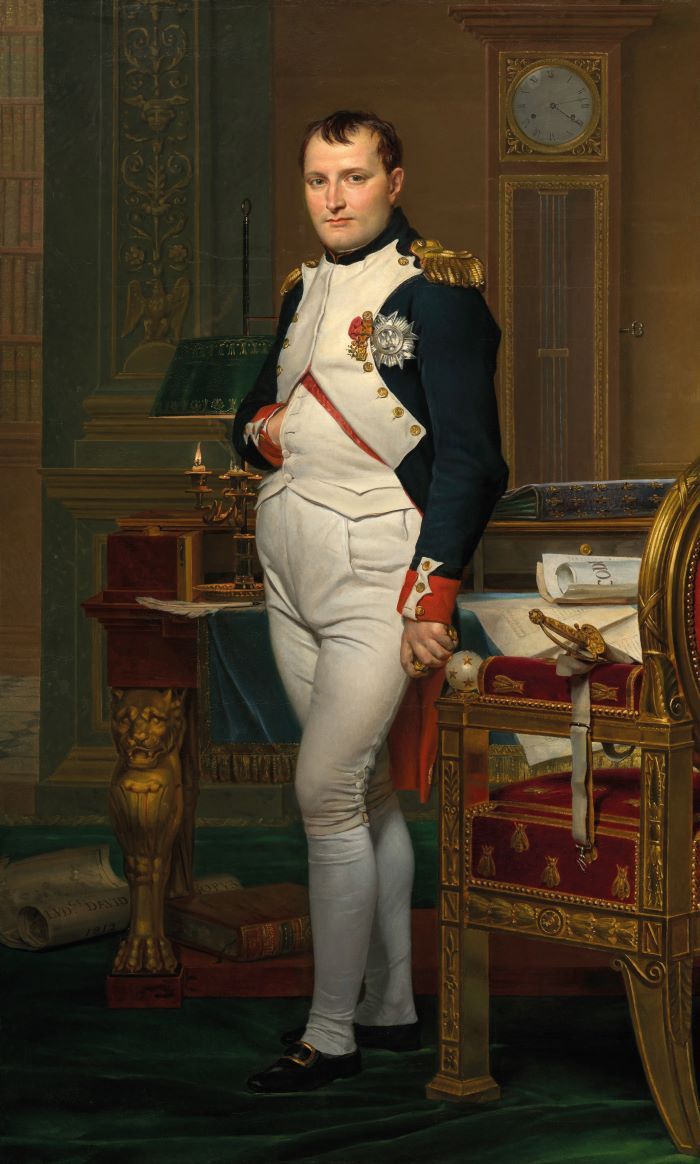 Just 50km from Paris, Napoleon stumbled upon Rambouillet in November 1804 and was taken with its beautiful gardens and lush forest. Given that he spent much of his time on the battlefield, the fact that he racked up about 60 days at Rambouillet speaks for just how much he liked it. See if you agree – we recommend the Jardins remarquables and Napoleon’s OTT neo-classical bathroom.

One of the most famous landmarks in Paris, the Arc de Triomphe was commissioned in 1806, when Napoleon was riding high after his victory at Austerlitz. It was a slow business and when the Emperor entered Paris in 1810 with his new bride, Marie-Louise of Austria, he had to make do with a wooden mock-up. Check out the sculptural depiction on one of the pillars of Napoleon being crowned by the goddess of Victory, created by Jean-Pierre Cortot to celebrate the Treaty of Schönbrunn. And finally this year, after delays caused by nesting birds and the pandemic, ‘L’Arc de Triomphe, Wrapped’ by Christo will be on view from September 18th to October 3rd. It will see the famous arch wrapped in 25,000 square metres of recyclable polypropylene silvery blue fabric and 3,000 metres of red rope. 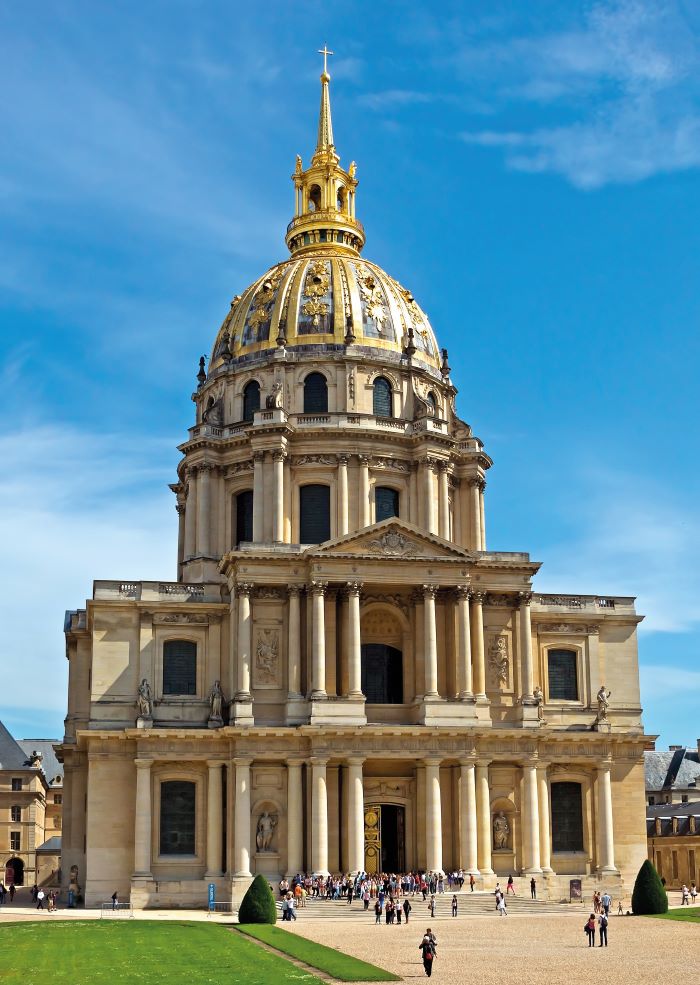 The Hôtel National des Invalides, created by Louis XIV in the 1670s, houses several museums including the Musée de l’Armée and Dôme des Invalides where the tomb of Napoleon is housed.

At the Musée de l’Armée you will discover a fascinating collection of objects that belonged to Napoleon and his soldiers. Napoleon was originally buried on Saint Helena, where he died in exile in 1821, but in 1840, King Louis-Philippe decided to bring him home to Paris. Napoleon was finally laid to rest in the Dôme on April 2, 1861.

Previous Article Where to Stay and Eat in Brittany in 2021
Next Article École internationale de boulangerie: The Students Using Their Loaf