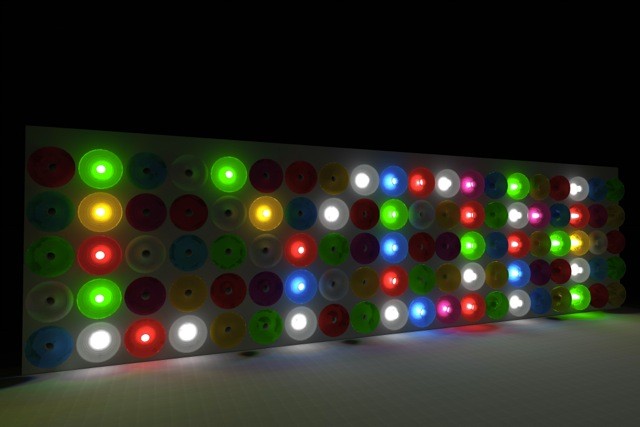 Designers, architects, artists and lighting engineers transform the city of Lyon into a brilliant kaleidoscope for the four-night Festival of Lights, now in its 14th year. The annual festival takes over the buildings, squares, rivers and hills of the city with more than 70 performances and light installations.

The festival dates back to a traditional celebration that started in 1852, when a statue of the Virgin Mary was placed atop Fourvière Hill and the people of Lyon set out rows of little candles on their window sills and balconies, then strolled through the streets to admire the spectacle. That tradition grew into the current festival, which highlights the city’s architectural heritage and urban spaces with innovative lighting displays.

This year’s festival has a distinctly contemporary tone, focusing on the newly developed south part of Lyon down to the Confluence district. And for a touch of the exotic, there’s a luminous excursion to India on a specially illuminated trail.