Roc of Ages: The History of an Icon on the Riviera 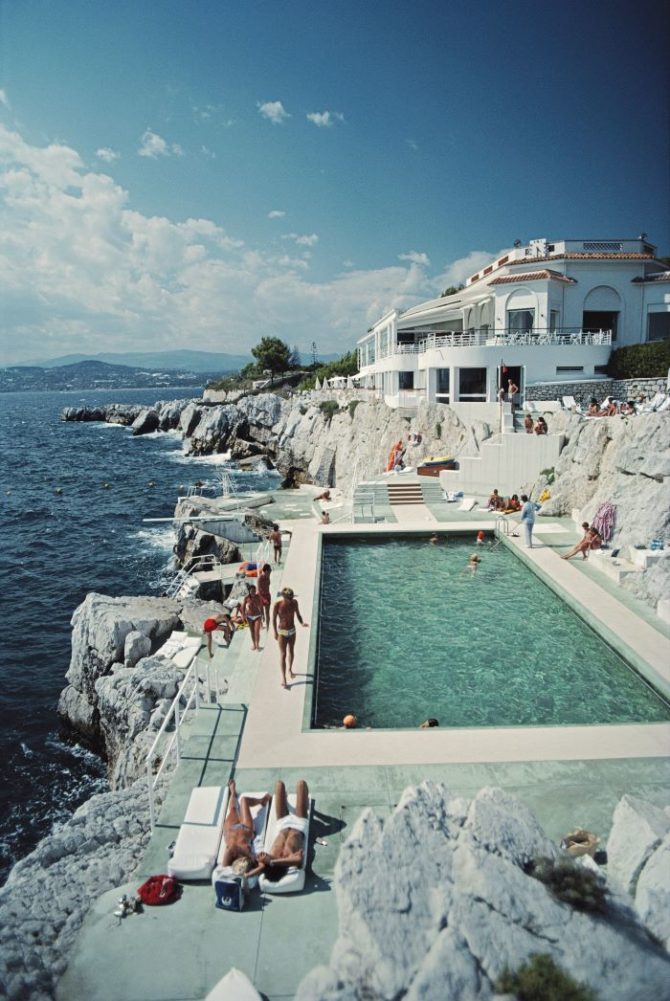 In 1865, Hippolyte de Villemessant, the publisher who made Le Figaro the world-famous newspaper it is today, dreamt of a haven for stressed and downtrodden writers, a warm winter retreat from chilly Paris. Having discovered this earthly paradise on the Cap d’Antibes he formed a syndicate, brought financiers on board, and asked his newspaper readers to back the project. But his idealistic visions did not mesh well with commercial priorities and he retired from the project, allowing local property owners and well-connected Russian aristocrats to press ahead with the construction of Villa Soleil, as it was initially known. Villemessant retreated to lick his wounds and could only observe with chagrin as the grand château was launched in 1870, not as a writer’s retreat but as a luxury hotel.

In that era, the Riviera was still a winter destination for the so-called hivernants and a February gala opening was not unusual. But, ominously, the opening was heralded not by warming sunshine but by blustery squalls and rain – an inauspicious beginning. Perhaps it was a sign, for the following years were to prove a struggle. Even the opulence of the architecture, the stunning location on the Cap d’Antibes, the grand boulevard fringed with pines and palms, and the coastline lapped by turquoise waters could not attract enough wealthy clients during a period of European economic depression. 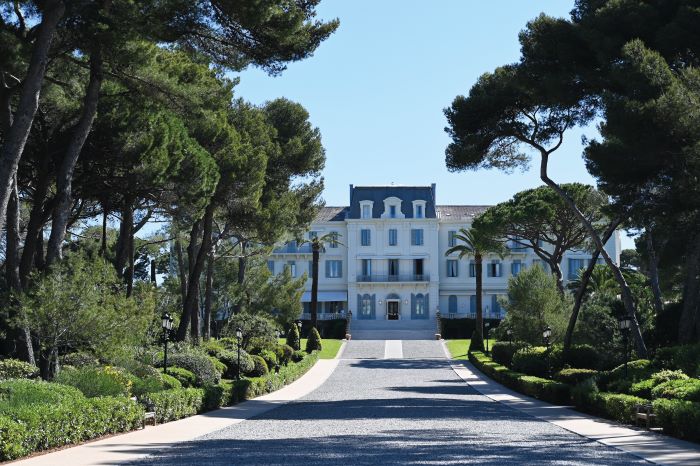 © Hotel du Cap-Eden-Roc dock in 1957; the hotel is now as famous as its A-list clients

Villemessant died in 1879. Little could he have imagined that over the following century, the Hotel du Cap-Eden-Roc’s fortunes would be revived in spectacular fashion. In an ironic twist, it would become exactly the sort of haven for writers and creative types that he had envisaged, and their very presence would act as a magnet for the kind of cultured, wealthy clients needed to keep the ship afloat. More than a decade passed before circumstances, and some luck, would finally see the hotel begin its rise to stardom. Talented and hard-working Italian hotelier Antoine Sella arrived on the scene and took charge. The legendary American publisher James Gordon Bennett Jr. brought his family for a memorable stay and spread the word. Monet and other Impressionists celebrated the beauty and special light of Antibes. The Train Bleu brought wealthy British for the winter at the same time as European economies were picking up steam. 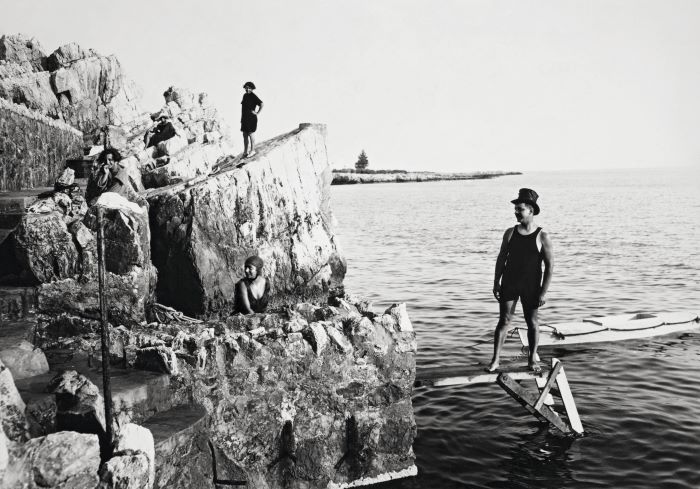 Under the guidance of Sella (who would later become the owner) and then his son, André, the hotel built a singular worldwide reputation, welcoming the cream of Belle Époque high society. After the Great War, Sella had the foresight to open the hotel for a summer season and it began to appeal to a new jazz age generation, venturing south from the hedonism of post-war Paris. So began an extraordinary hundred-year love affair between the hotel and an endless succession of writers, artists, intellectuals, and film stars. F. Scott Fitzgerald, Picasso, Gertrude Stein, Coco Chanel, Noel Coward, George Bernard Shaw, Hemingway and John Dos Passos were amongst the earliest. 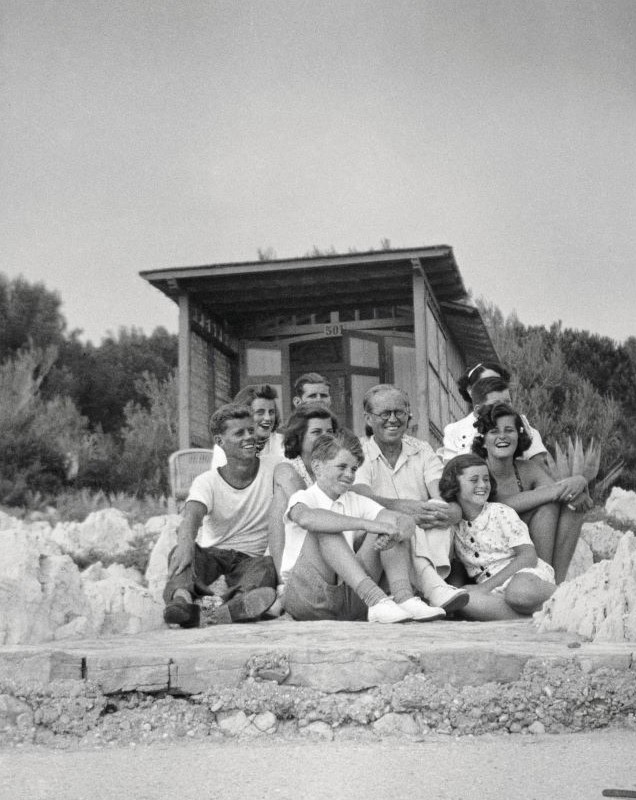 Then in the 1930s the summer season really took off, with visits from the Prince of Wales and Wallis Simpson, Churchill and the Kennedys. Post WWII, with André Sella still at the helm, fortune smiled once again with the advent of the Cannes Film Festival. In the years that followed, the Hotel du Cap became the glamorous refuge of the international film set, beloved of Hollywood stars such as Rita Hayworth, Liz Taylor, Orson Welles and Darryl Zanuck, as well French stars like Jean-Paul Belmondo and Lino Ventura. 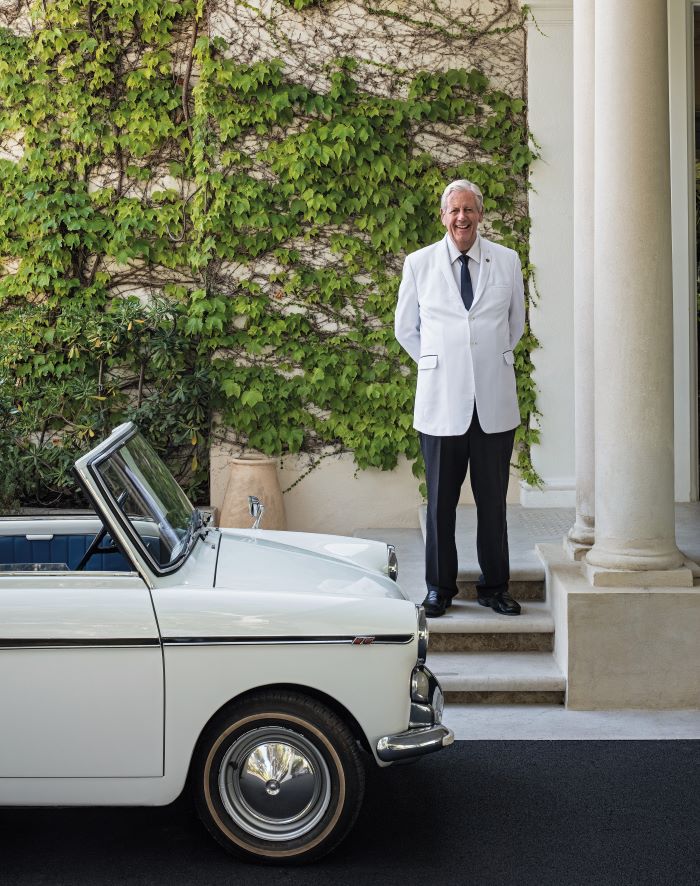 Coverage in celebrity magazines like Paris Match and Tatler would ensure the stars and would-be stars were photographed bathing at Eden Roc’s famous pool, romancing on the terrace or strolling arm in arm down the grand boulevard towards the bay. Looking back, the 50s and 60s would prove to have been not only glamorous but also a time of relative innocence. It was before the invasion of the paparazzi and the pressure of back-to-back media interviews, when the stars could stroll along the Croisette or dine al fresco with friends in Antibes. At the end of that golden age, in 1969, André Sella passed the baton of hotel ownership on to Maja and Rudolf-August Oetker, and the hotel remains a cherished jewel in the Oetker Collection of prestige hotels.

Today then, more than ever, the Hotel du Cap-Eden-Roc offers not only a refuge for celebrities keen to escape 24/7 public visibility and the insatiable demands of their social media followings, but also a rare paradise where less famous privileged guests can still appreciate the timeless beauty and authentic ambiance of this legendary place. 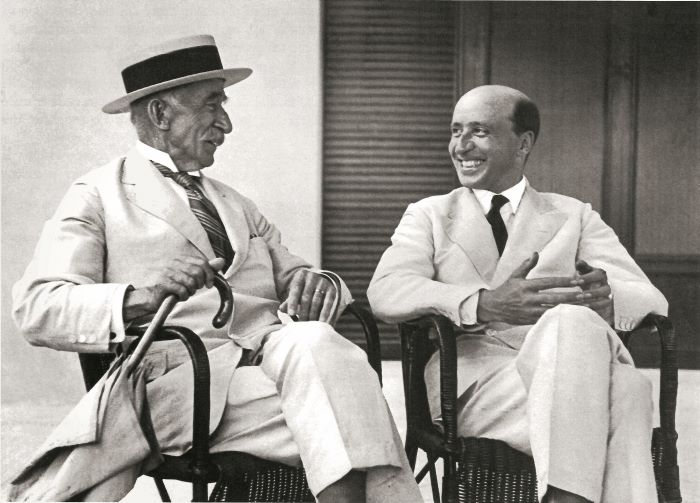 This sumptuous new illustrated book, which celebrates the hotel’s 150-year history, is much more than just an expensive coffee table decoration. It offers a feast of insights into a golden age of culture with fascinating histories, intimate memoirs, and captivating period photography. Highly recommended. 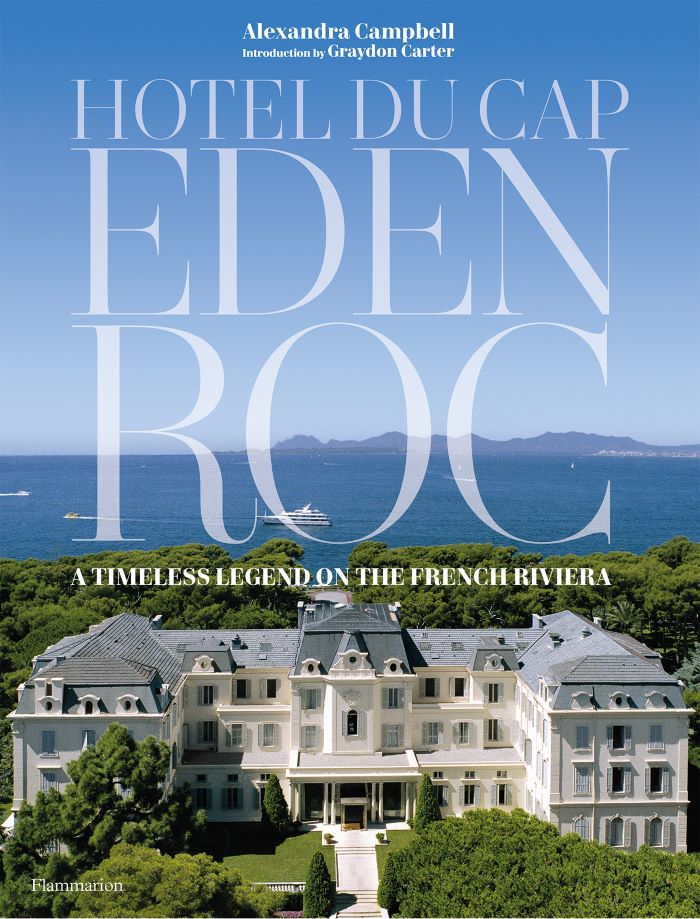 Previous Article La Riviera: Where to Eat Near Gare du Nord in Paris
Next Article 12 Essential Visits in Gers in 2021