La Riviera: Where to Eat Near Gare du Nord in Paris 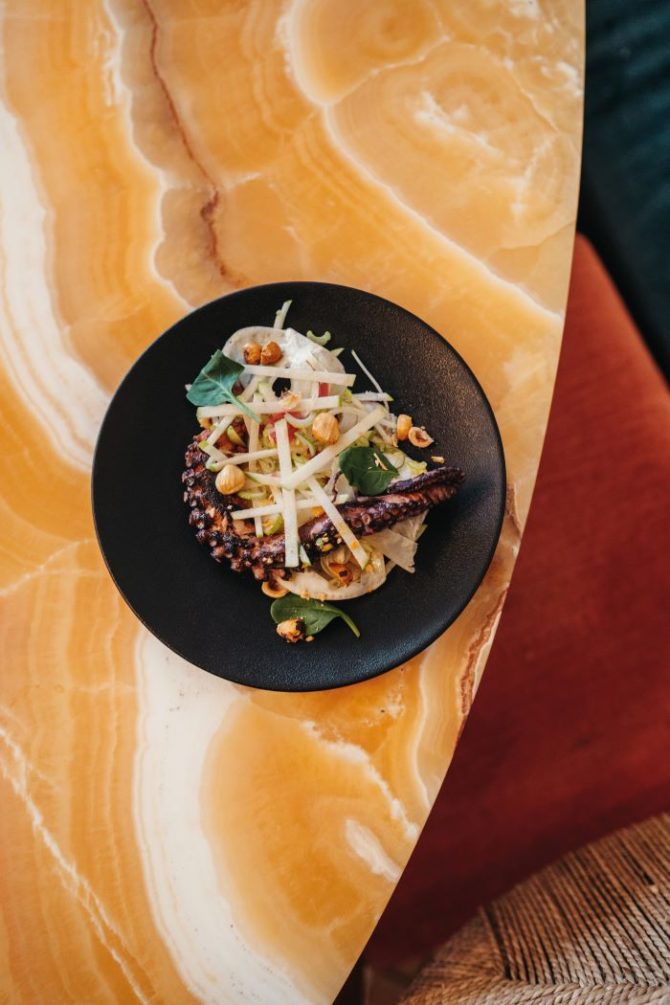 No, you’re not going to catch a view of the sweeping azure waters of the Mediterranean through the windows of the dining room here, but when your food arrives, you’ll be well and truly transported to the south of France at this airy new contemporary restaurant a worthwhile 10-minute walk from the Gare du Nord. The food’s so good here that it’s worth coming to this corner of the 10th arrondissement even if you’re not catching or exiting a train.

Provençal cooking had a moment in Paris in the late 1980s when Parisian tastemakers first started buying second homes in the Luberon and Les Alpilles after the TGV high-speed train made jumping-off-point Avignon a reasonable long-weekend destination. But then this sunny, healthy cooking was muscled out of the way by the rise of the bistronomie, or modern bistro cooking, movement. Now, though, it looks set for a revival, because it’s healthy, favouring olive oil over butter, and is vegetable-centred, making it accessible to the growing legions of vegetarians and vegans. 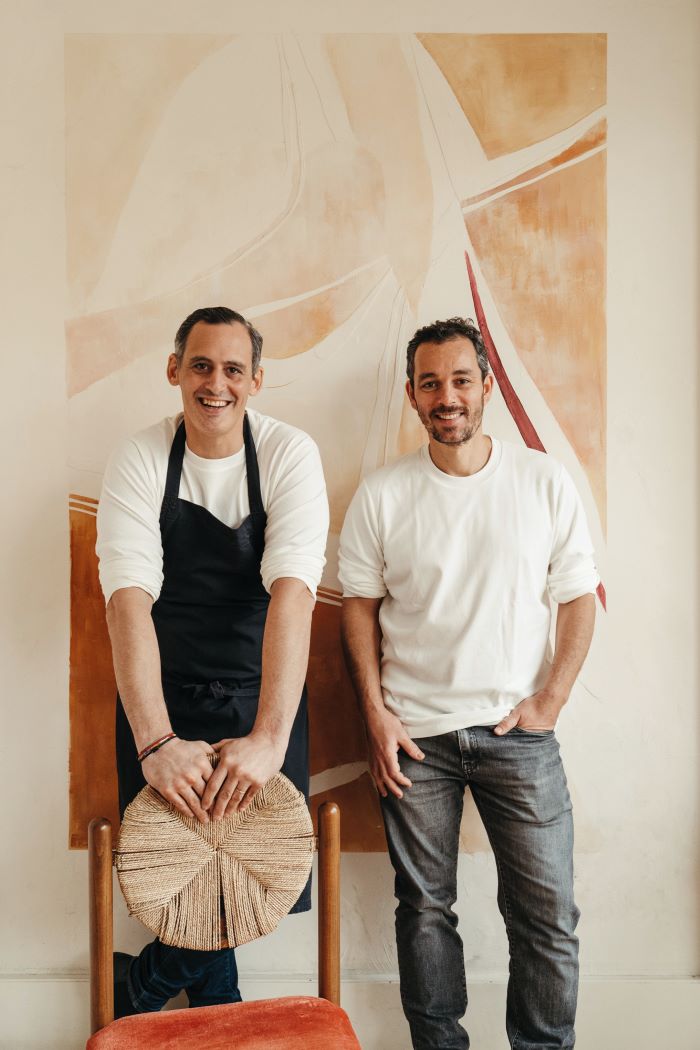 Dining here with a vegetarian friend, she was elated as she read the menu, since there were not just things she could eat but wanted to eat. She started with a ceviche of vegetables – asparagus, fennel bulb, carrot and peas dressed with lime and olive oil – while I tucked into the delicious homemade pork terrine with pastis, fennel, fresh herbs and Kalamata olives. Feeling moreish that night, we also shared some courgette flower beignets with aioli.

Next, my companion tucked in to the vegan lasagne with a homemade tomato sauce, aubergine, courgette, cashew-nut-milk ricotta cheese and Swiss chard, while I chose the swordfish steak, which came with artichoke mousseline, fava beans, asparagus, olives, preserved lemon and jus de viande.

Our mains were excellent, but that didn’t stop us from hungrily eyeing the pizzas made with organic flour coming out of the wood-burning oven here, with La Madrague (which, incidentally, also happens to be the name of actress Brigitte Bardot’s house outside Saint-Tropez), looking especially tempting with its toppings of marinated octopus, mozzarella, persillade and lemon zest.

The lemon tart and chocolate mousse were a treat, too, but next time I’ll tuck into some of the ice cream from Pozzetto, one of the best artisanal ice-cream makers in Paris. As well as offering an extremely friendly service, this restaurant is quite usefully open on Saturday and Sunday, too.

Previous Article What to See and Do in Normandy in 2021
Next Article Roc of Ages: The History of an Icon on the Riviera