The 2011 Bordeaux Vintage: A Phoenix Rises from the Flames 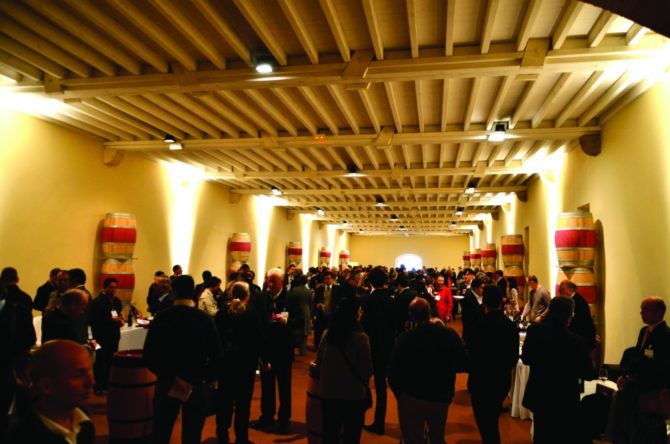 The weather in Bordeaux continues to confound us all: heatwaves, cold snaps, hail and drought. The heat is getting so bad that there are two new words that have been added to our tasting lexicon: cramé and échaudage.

The 2011 growing season was no exception – summer began in March, and during the subsequent June heatwave, when temperatures reached 40C / 104F, many producers watched as up to 30 percent of their Cabernet Sauvignon crop withered on the vine.

The ‘Right Bank’ reds (Pomerol, St Emilion) fared the worst, as Merlot, the grape most affected by heat, is the dominant variety in their blend. However, alcohol levels were soaring across the board.Conversely, the whites – both dry and sweet – although also often high in alcohol, retained their acidity and freshness, emerging as the winners of 2011.

Here are a few châteaux that, I found, got through the horribly arduous season and were able to produce wines which not only emerged with their personality, freshness and a glimpse of that classic style intact, but which should also manage to improve with age:

Linda Johnson-Bell is a US-born, French-raised, award-winning wine critic and author based in London, Oxford and Venice. To learn more about this topic, read Linda’s upcoming book, Wine and Climate Change, to be published by Burford Books, NY.