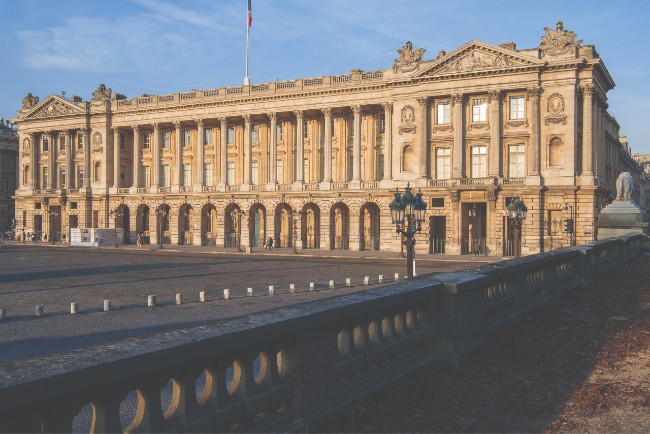 From Marie Antoinette’s prison cell to glorious sound and light shows, and from stunningly restored Brutalist architecture to the crypt where Voltaire and Marie Curie lie, here are our must-sees

A royal seat turned Revolutionary tribunal and prison, where Marie Antoinette was held captive until her appointment with Madame la Guillotine, La Conciergerie has borne witness to one of the most turbulent and blood-soaked episodes in French history. Visit the ill-fated Queen’s cell (converted into a chapel in her memory in the 19th century) and chart her final days in the “corridor of death” before swinging by the gloriously- renovated Sainte-Chapelle – one of the earliest surviving buildings of the Capetian royal palace on the Île de la Cité.

The final resting place of such political behemoths, literary legends and visionaries as Voltaire, Victor Hugo and Marie Curie, a tour of the Panthéon’s illustrious crypt is a bucket-list experience. After a lengthy recce, swing by the replica of Foucault’s 19th- century pendulum and discover how the physicist first proved the Earth’s rotation.

DON’T MISS… ‘Victor Hugo, Freedom at the Panthéon’ from April 22 to August 30. Marking the 135th anniversary of the author and all-round political dynamo’s death and burial at the Panthéon, the exhibition will chart the national hero’s career – one driven by an implacable sense of (in)justice – and indefatigable quest for freedom in art and society.

About time! The Hôtel de la Marine is set to open to the public for the first time in 200 years following a major restoration. Commissioned by Louis XV to house the royal furniture collection on the Place de la Concorde, the Hôtel du Garde- Meuble, as it was then known, was commandeered by the Naval Ministry during the Revolution before becoming the Navy’s permanent home – where it would remain until 2015 – and renamed the Hôtel de la Marine. An attraction fit for the 21st century, it promises to plunge visitors into the royal vanity project’s fascinating past through an immersive experience. 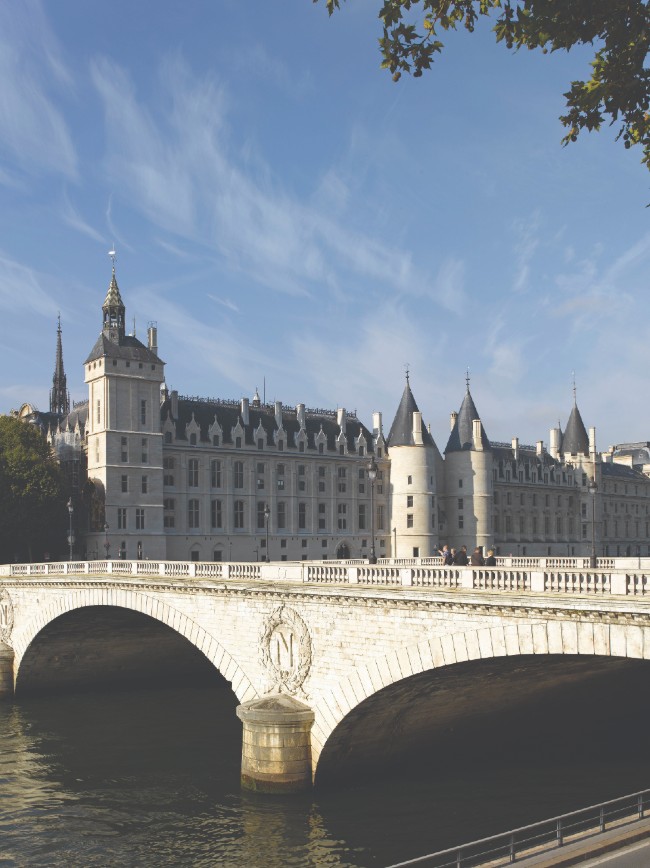 Love it or loathe it, the listed Villa Savoye is Le Corbusier’s crowning glory, and his Modernist manifesto come to life. From the curve of the central staircase and roof garden to the stilted structure, the concrete monolith, ensconced in the Paris suburb of Poissy, painstakingly encapsulates his five-point design system. Left to rack and ruin for decades, it was eventually rescued by the French state, listed in 1964 – one of precious few landmarks to be awarded historic monument status in their architects’ lifetime – and restored to its stark, Brutalist glory.

DON’T MISS… Françoise Pétrovitch’s Villa Savoye takeover from April 30 to August 30. Following in the footsteps of the Swiss architect, the visual artist will deck out the house and grounds with artworks echoing his pared-back aesthetic as well as pieces reflecting the personality of the country home’s owner, Eugénie Savoye.

LET THERE BE LIGHT

Summer sees landmarks across the Hexagon come alive in eye-popping light shows – with the Monuments Nationaux leading the charge. The perfect storm of moody projections, haunting melodies and spiffing pyrotechnics, ‘La Cité des Pierres Vivantes’ at the Château de Carcassonne will return to wow spectators throughout August, while ‘Skedanoz’ (“scintillating nights” in Breton) will shed light on Carnac’s mysterious standing stones in July. Have one more in you? Head to Mont-Saint-Michel where shimmering displays beamed onto the UNESCO-listed abbey will unspool its fascinating history all summer long.