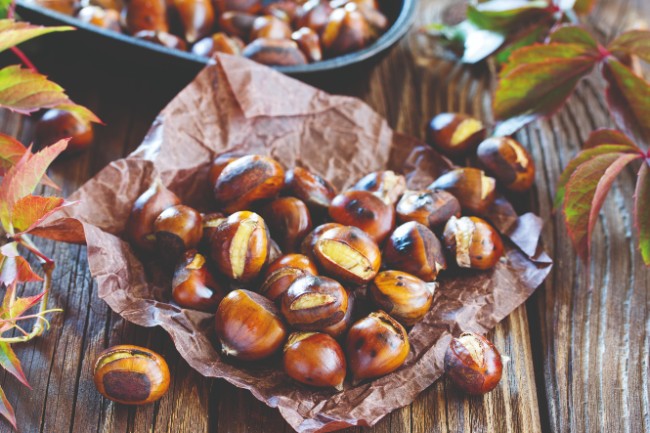 Chestnuts have always been synonymous with Christmas, whether toasted on a roaring log fire or stuffed inside the festive bird. But a visit to Ardèche could radically change your seasonal view of this versatile nut, a staple of daily life here since the Middle Ages.

Ground for flour or dried and used whole, chestnuts provided nutritious fare in a mountainous département poor in agricultural land. Soon they became an essential food for a growing population. New varieties were cultivated, production peaking in the first half of the 19th century; but the rural exodus from 1880 through the two World Wars threatened the existence of this emblematic tree which also provided quality wood for furniture. 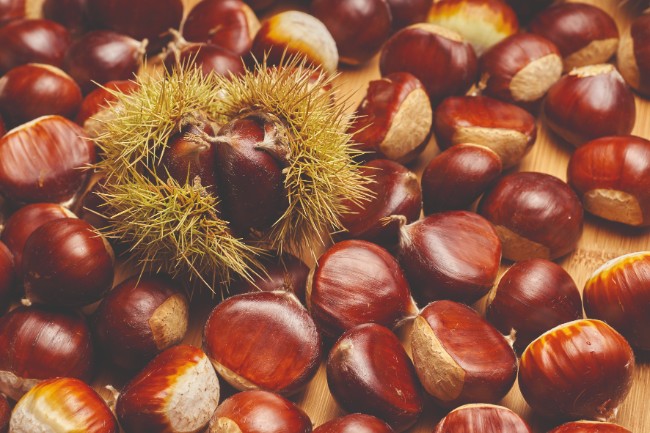 Fast forward to the 1970s and chestnut cultivation began to take off again, largely thanks to the creation of the Monts d’Ardèche Regional Nature Park, initiated by chestnut growers in the 1990s. Today, châtaignes are prized by gourmets and chefs alike, transformed into sweets and desserts, drinks and savoury dishes.

Half of all French chestnut production comes from Ardèche, which grows 65 varieties of tree. Nuts are harvested through October and November, either by hand, or using nets and a vacuum separator which opens the burrs and grades nuts by size into sacks. To gen up on Ardèche’s precious châtaigne, head to Castanea in the medieval heart of Joyeuse. Located in a former convent, this interactive museum, which reopened last summer after a major makeover, introduces visitors to traditional growing methods and equipment, before moving on to today’s processes of harvesting the area’s signature product. 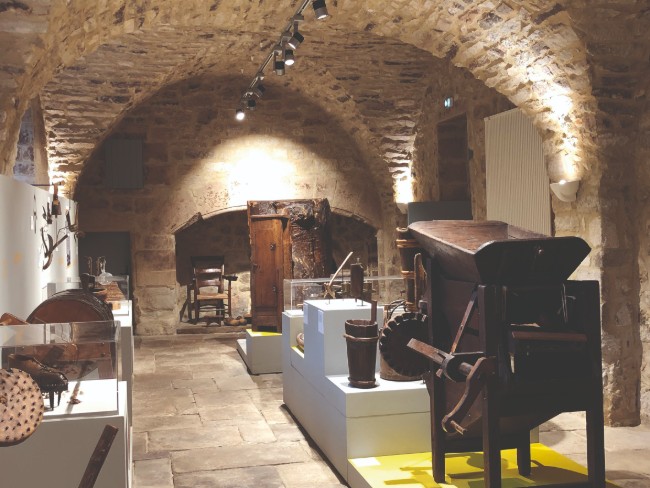 Don’t know your châtaigne from your marron? Whilst both the same fruit, the term marron indicates a big chestnut formed from a single kernel, as used in marrons glacés. First recorded on aristocratic tables in the 17th century, marrons glacés were pioneered on an industrial scale at the turn of the 20th century by Ardèchois producers Clément Faugier, Sabaton and Imbert. Smaller chestnuts go into jam or puree or are ground into flour, a popular store cupboard staple for gluten-free foodies. Ready for a sampling spree? Don’t miss the annual Les Castagnades chestnut festival at Saint-Pierreville between October 12 and 13. 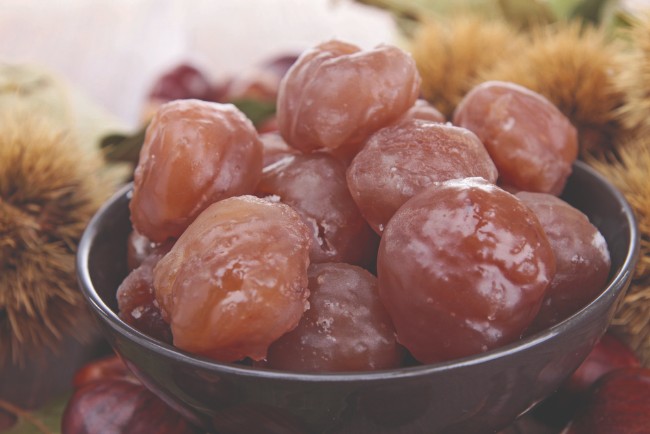