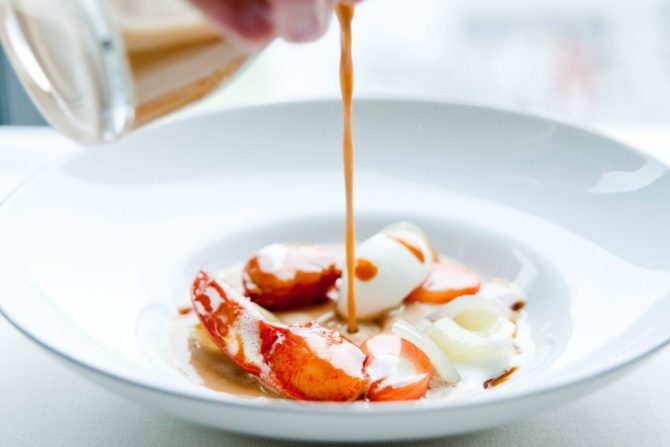 On March 19, 2015, 1300 restaurants in 150 countries on five continents will be presenting the best of French cuisine. Organised by the Ministry of Foreign Affairs and star chef Alain Ducasse, the Goût de France/ Good France project is a global celebration of French gastronomy.

The idea was inspired by Auguste Escoffier’s Les Diners d’Epicure (Epicurean Dinners), which the great chef started in 1912. On that day, the same menu was served in as many international locations as possible. In 2015, the Goût de/Good France international event will—to quote the official press release—“mark the first concrete demonstration of French cuisine’s recent listing in the “Intangible Cultural Heritage of Humanity” category by UNESCO, and its influence on the world.