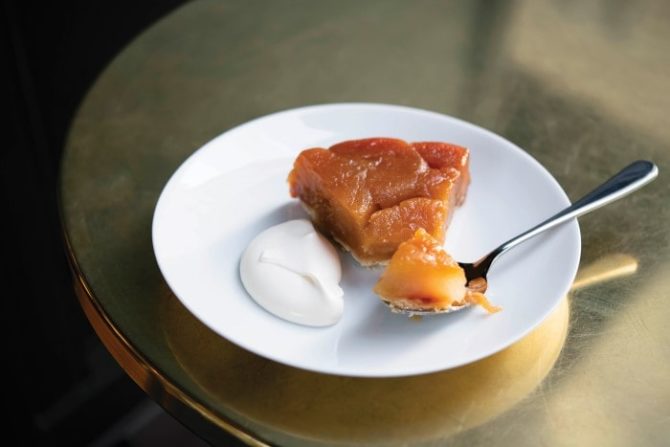 Cyril Lignac’s takeover of the extremely popular Café Constant, in Paris’s 7th arrondissement, initially provoked serious apprehension (verging on panic) among its large following of devoted regulars. This is because they’d loved the simple but delicious – and reasonably priced – cooking by chef Christian Constant, 71, who has been one of the most influential cooks in Paris for many decades.

Born in the southwestern city of Montauban, Constant was awarded the Légion d’Honneur for services to gastronomy by Nicolas Sarkozy in 2010. This recognised his tremendous talent as a chef, bien sûr, but also tipped a hat at the fact that he had trained a gaggle of chefs who transformed the gastronomic landscape of Paris by creating the modern French bistro in the middle of the 1980s.

So, yes, the ground shook a little when Constant announced his final retirement (he’d already sold his other restaurants) and that he’d ceded Café Constant to chef Cyril Lignac, who’s known to a younger generation of French diners as a food-television star. On my way to meet a friend here for lunch, I, like everyone else, wondered what Lignac might have gotten up to, with the refrain in my thoughts being that sometimes it really is best to leave well enough alone. 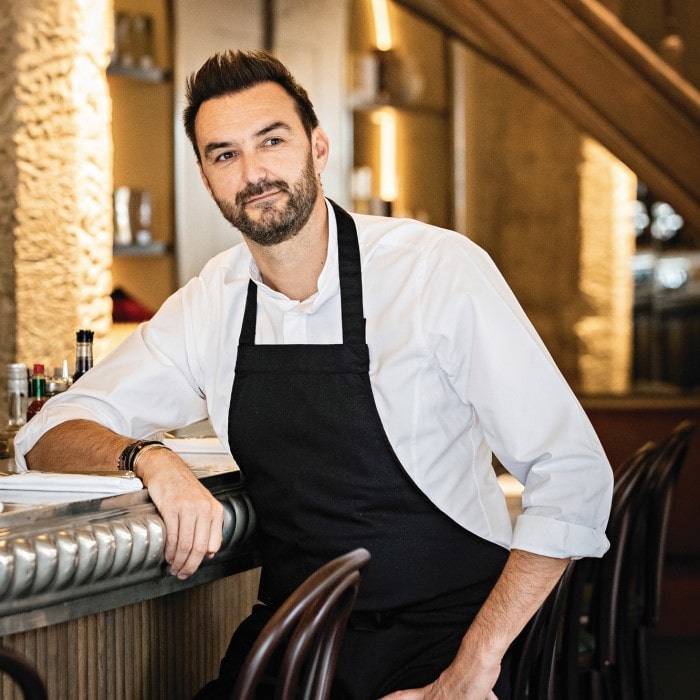 Stepping inside, the subtle reboot of the décor was clearly aimed at a generation for whom Instagramming their meal is every bit as important as having a good chat with a friend. The dining rooms had been tarted up in a way that brought to mind Emily in Paris.

The menu had evolved more than it had changed, however, since it still offered a variety of homey French comfort dishes like artichoke vinaigrette, escargots in garlic butter, pâté en croûte aux pistaches with céleri rémoulade, croque-monsieur salade verte, paleron de bœuf confit à l’ail, cabbage stuffed with scallops and a garnish of melted butter and smoked pike perch eggs. Beyond these, chocolate soufflé with whipped cream and tarte Tatin beckoned.

With the holidays looming, a bit of moderation seemed in order, so I chose the artichoke and my friend a carpaccio of salmon, two dishes that were pleasant though not remarkable. A nice vol au vent (puff pastry case) filled with sweetbreads and button mushrooms in Albufera sauce proved irresistible to me and was excellent, especially the beautifully made white sauce enriched with meat glaze and a whiff of Madeira. My friend was delighted with his grilled salmon with Béarnaise sauce, too. And our desserts – see above – were excellent. So this is a very good restaurant, but it’s no longer the great-value neighbourhood canteen it was when Constant owned it, because our bill came to a stiff €60 a piece. So would I return? Perhaps, because this place is very usefully open daily for breakfast, lunch and dinner.