France Releases “La Liste” of 1000 Best Restaurants in the World 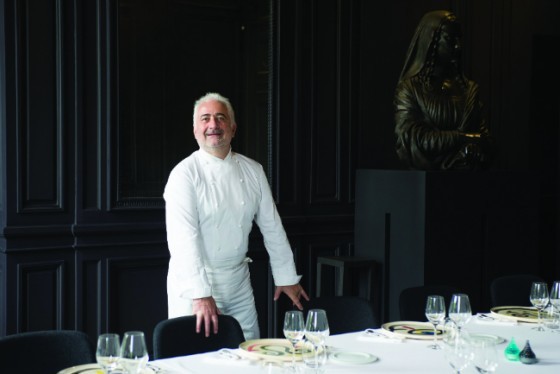 There’s Michelin, Le Fooding, and the London-based World’s 50 Best Restaurants list. Now France’s Foreign Ministry—which increasingly utilises French gastronomy as a tool of international diplomacy—has unveiled La Liste, a ranking of the world’s 1000 “tables of exception.” The official launch ceremony will have a certain gravitas because it will be hosted by Minister Laurent Fabius at the Quai d’Orsay on December 17. Corporate sponsors like Moët Hennessy foot the bill (300,000 euros) for the project, instead of the French government.

A New York Times article entitled, “France Replies to World’s 50 Best Restaurants List With 1,000 of Its Own,” describes the impetus behind the venture:

“La Liste is based on an algorithm named ciacco, the nickname of Dante’s gluttonous friend in “The Inferno,” and invented by Antoine Ribaut, a French-American computer systems architect. He drew on data from sources that included 200 food guides in 92 countries, such as Michelin, Gault & Millau and Zagat, and crowd-sourced sites like TripAdvisor and Opentable.

A committee of experts, among them Jean-Robert Pitte, a French food and wine historian and geographer, and the German food journalist Jörg Zipprick, defined the criteria, including the quality of food, ambience, wine and spirits lists and service.”

Previous Article See Cats, the Beloved Musical, in Paris
Next Article Domaine de Verchant: Where to Stay in Montpellier