Praise be to Cheeses: The Influence of Monastic Orders on French Fromage 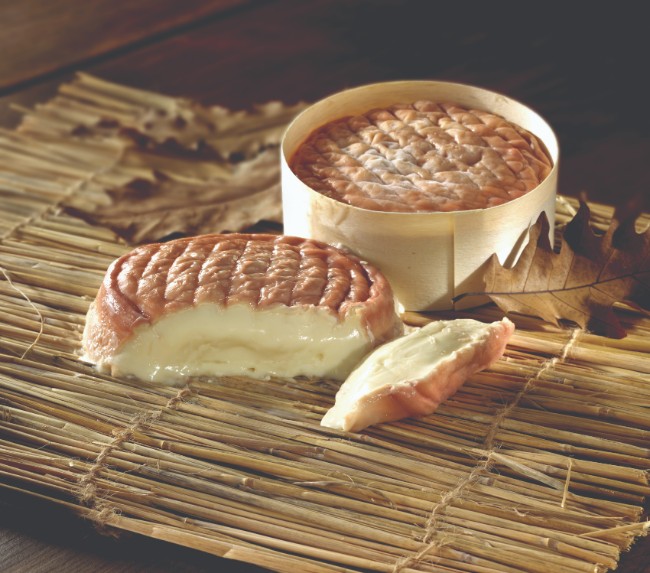 The impact of monastic orders on the history of French cheesemaking cannot be overstated. Indeed, we owe France’s most beloved – and stinkiest – washed-rind fromages to the hard work of devoted monks.

One theory contends that these pioneering cheesemakers were first driven, perhaps subconsciously, to create cheeses that were strong in aroma and taste as a replacement for the meats they typically refrained from.

One of the oldest monastic cheeses (though no longer produced by monks today) is Alsatian Munster, created as early as the 7th century. Although considered quintessentially French, this pungent number enjoys a somewhat unique multicultural history: it was originally made by Irish monks in the Vosges using a method taught to them by visiting Italian Benedictines! 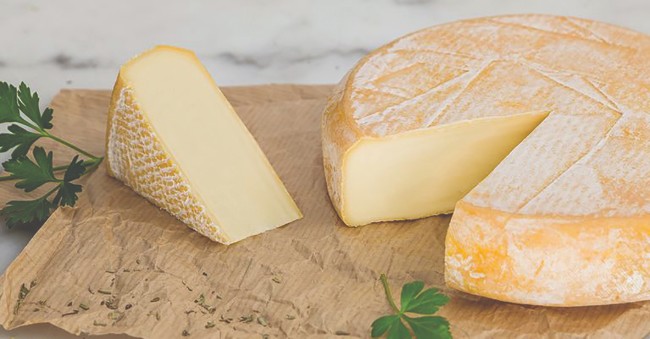 Equally eye-watering is the Burgundian Époisses, created in the 14th century at the Cistercian monastery of the same name. Long forgotten by the early 1900s, it was resurrected in the 1950s.

The birthplace of the Cistercian order, the (now Trappist) Abbaye Notre-Dame de Cîteaux near Dijon is home to the highly-coveted Abbaye de Cîteaux, a tiny puck of washed-rind beauty. A bit firmer and milder than Époisses, it can be hard to find as most of the production is sold directly to the public onsite.

A similarly sturdy Trappist cheese, the Abbaye de Tamié has been produced at the abbey of the same name in the alpine village of Albertville since the 12th century. The monastery’s canny monks have even devised a method for converting the leftover whey from the cheesemaking process into methane gas used to fuel their hot-water system! 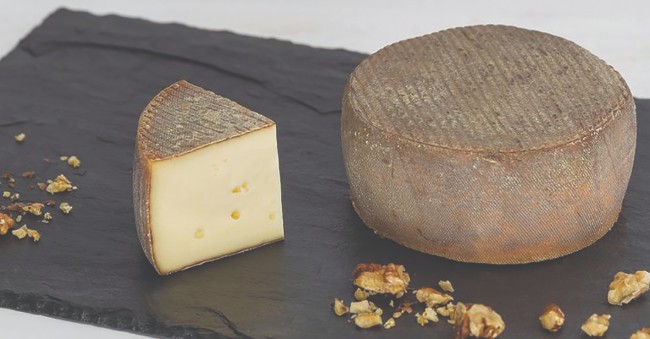 Timanoix is based on the classic Port Salut recipe

And lest you should think that the men are having all the fun, the Trappist sisters at the Abbaye de Belval in Picardy are giving their male counterparts a run for their money with the Abbaye de Belval cheese, also known as Trappiste de Belval, or simply Belval. Matured for about 60 days, this mild number with a fruity tang is a perfect accompaniment to the hearty beers of the north.

Their diligent sisters at the Abbaye Notre-Dame de Bonne Espérance in the Dordogne toil away in contemplation as they produce Trappe Échourgnac. Based on the recipe for Port Salut – passed on by the visiting brotherhood of the Abbaye de Port Salut – it was first produced here in the late 1800s until the takeover of the abbey by a convent some 30 years later.

The nuns are also responsible for creating a more popular version of Trappe washed in walnut liqueur. Monks at the Abbaye Cistercienne Notre-Dame de Timadeuc in Brittany produce a similar cheese called Timanoix. While these cheeses have all maintained their original full-bodied, fruity flavours, the current-day Port Salut has not fared quite so well, having devolved into a rather bland and insipid cheese. 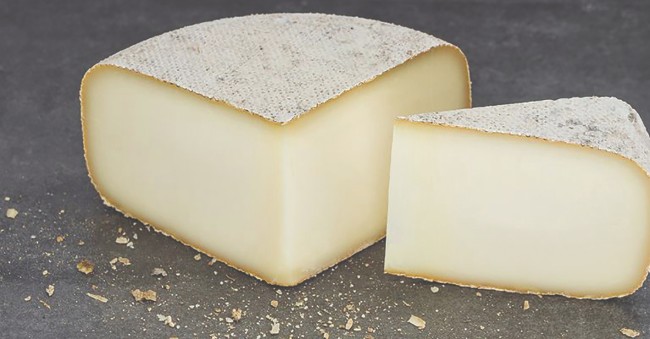 Abbaye de Belloc is similar to an Ossau-Iraty

An exception to the washed-rind cow’s milk format is the elegant Abbaye de Belloc, produced at the eponymous Benedictine abbey in Aquitaine. Following the classic Pyrenean recipe for Ossau-Iraty and other sheep’s milk cheeses of the region, this Basque-style Tomme is sweeter and more refined in texture and taste. From gooey stinkers to soft Tommes, you simply can’t beat monastic cheeses’ old-world flavours – and distinct history.