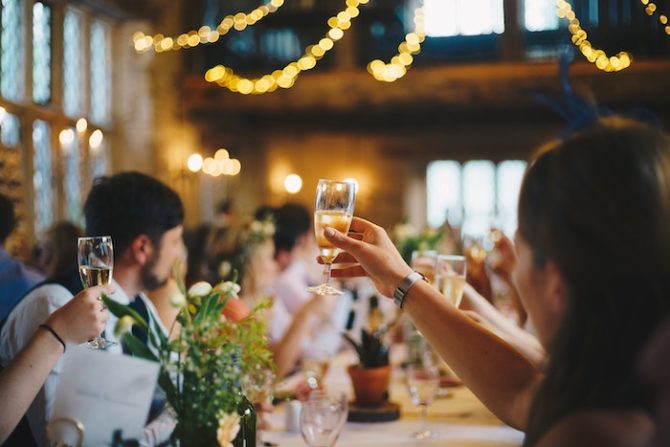 The discussion of comparing France with California bubbled up in the current French American Chamber of Commerce San Francisco (FACCSF) online panel discussion series with wine two experts – one from the House of Krug in France and the other from Chandon USA in Napa, California. The result was an honest discussion about how climate change, the recent Northern California fires and the change in drinking habits has forced both wine houses to rethink terroir and marketing.

The panel discussion is part of FACCSF’s France Vs. California series that has covered topics like education and investment. It is in partnership with French magazine Challenges and is moderated by Gilles Fontaine, editor in chief. “Edition 8: Wine Industry: Preparing for the Future” participants were Julie Cavil, cellar master for the House of Krug and Pauline Lhote, winemaking director for Chandon USA. Both houses are part of the LVMH Group. 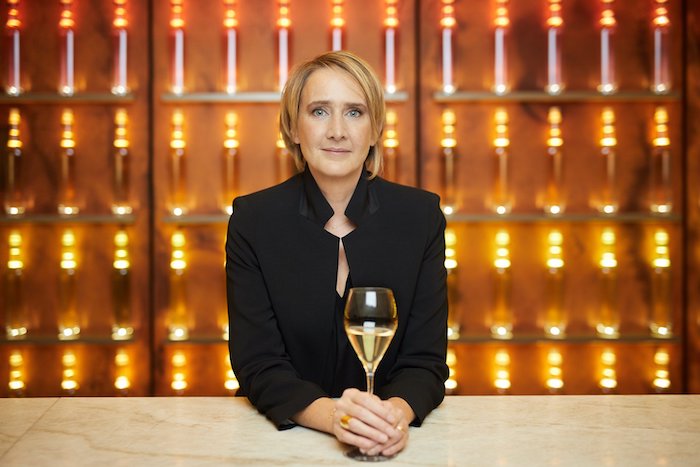 The women are French and have a great working relationship, admitting that they talk often. A major part of the discussion was the differences in how the two regions make their wine today, from the terroir to the complexities of the business. For example, according to Cavil, the Champagne area has 270,000 different plots and a complex challenge is to coordinate the buying, growing and production of these different owners of the plots and maintain Krug’s champagne personality. 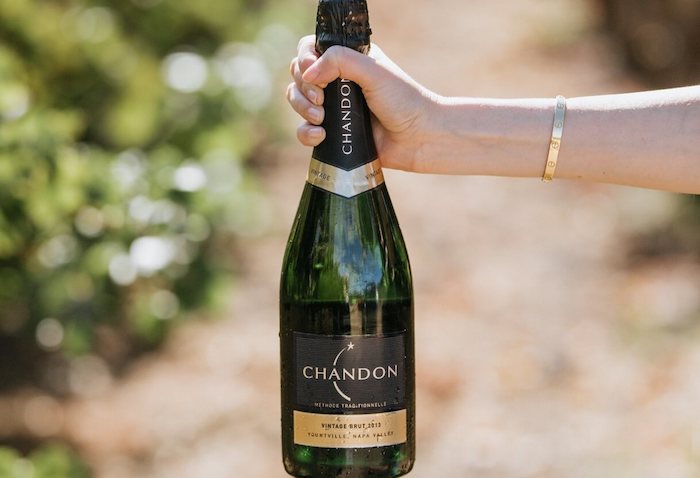 For Lhote, there is more freedom in Chandon USA’s creation of sparkling wine opening up what she called a “world of possibilities” without the restrictions of reproducing champagne.

“For me, the main difference is the terroir itself,” said Lhote. “I’m here to make amazing, exceptional sparkling wines, and Chandon is about Napa, Sonoma, California wines and embracing a region, and definitely not about creating a champagne in California… Having less constraints is what I enjoy the most.”

A part of the discussion was regarding climate change as both regions have experienced challenges. Northern California is much dryer now with an unreliable rainy season and even unreliable seasons that can start early or late bringing frost before the grapes have matured. The fires of 2017 and 2020 devastated parts of the region and are actually a potential risk even in December. 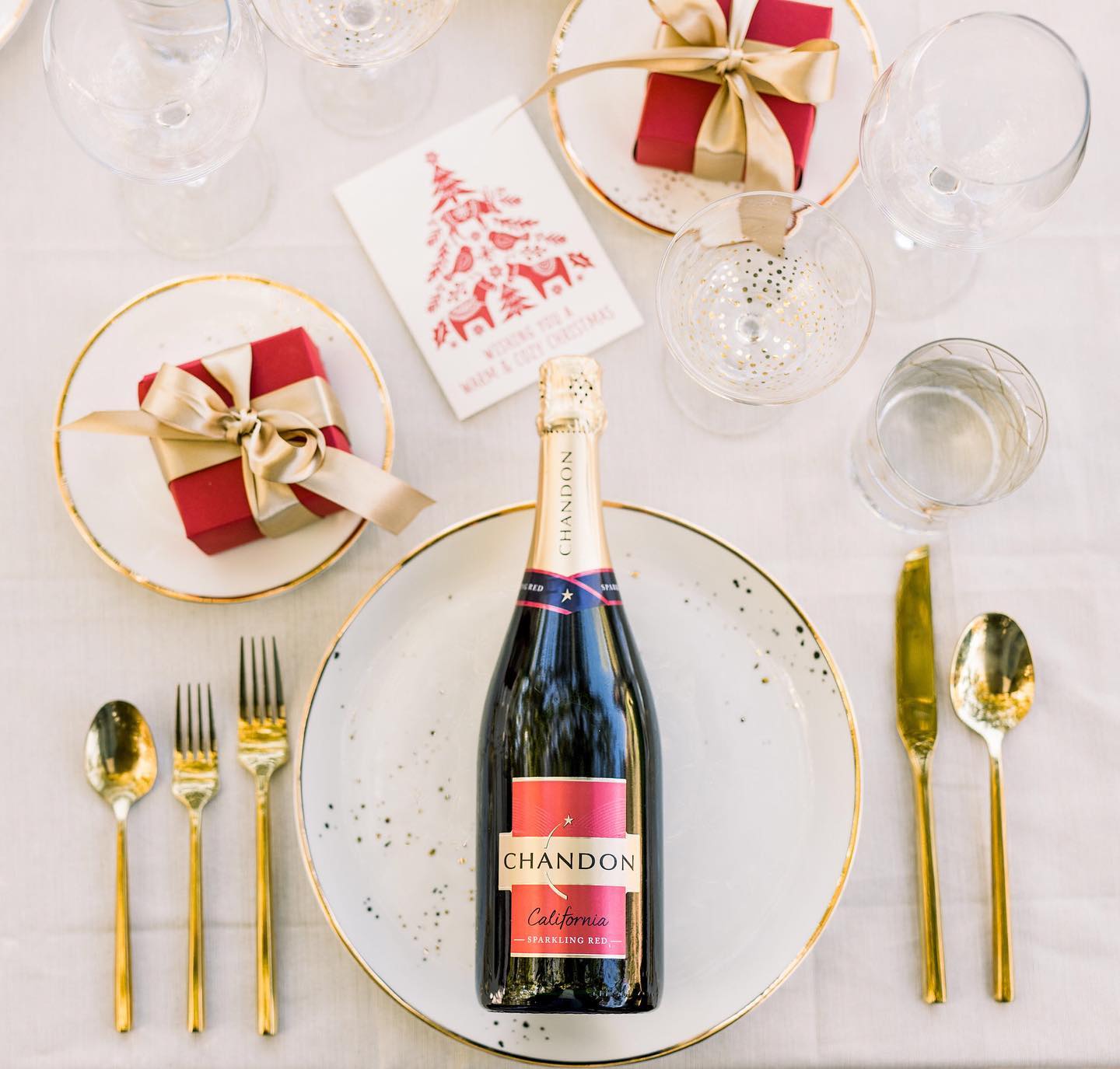 “We were done with the sparkling harvest before the first fire (in 2020) and the still harvest the day before the second fire but that doesn’t mean I won’t be as lucky as I was this year,” said Lhote. “As a region in Napa Valley this is definitely one of the big challenges. How do we fight climate change, how do we manage resources like water in California?”

Specifically, Chandon works on techniques that will protect and regenerate the soil, support sustainable development, stopped using herbicides and use natural pollinators such as bees. 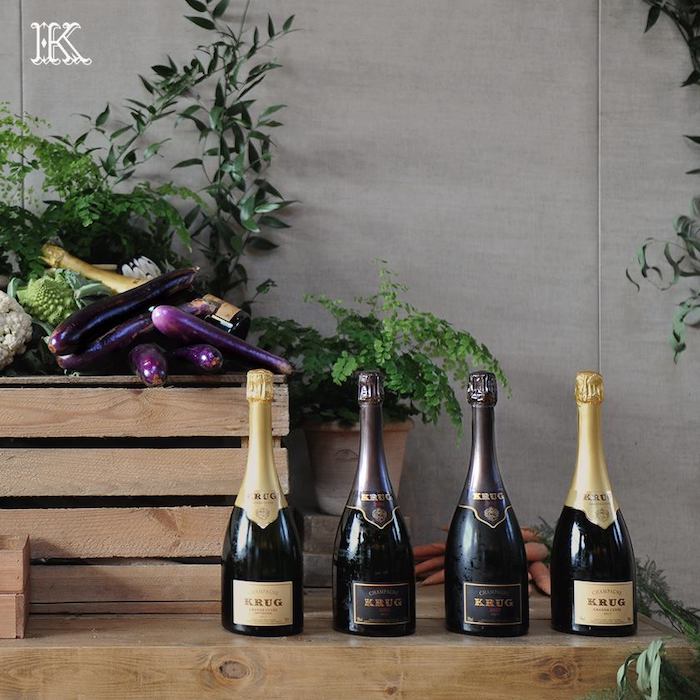 Luckily France has not had the fires of Northern California, but Cavil and her team at Krug work on climate change issues in short, medium and long-term perspectives. Short term is each harvest, and one benefit of current climate change is there is less disease and rot on the vines. But the downside is higher levels of sugar, so the grapes are eaten and tested a lot to find the right flavour and time to harvest. Midterm, there are changes in pruning techniques, encouraging the roots to grow deeper to help protect from hot temperatures and planting trees to provide shade for the vines.

“Long term, Krug is not working alone on this,” said Cavil. “All of the champagne industry is working together to find some other solutions.”

Part of the discussion was the changes in consumer tastes and habits. Younger generations are drinking less, not wanting high alcohol content or preferring cocktails. Plus, the drinking experience is changing where consumers are more mindful of how the product is made and its impact on the environment. 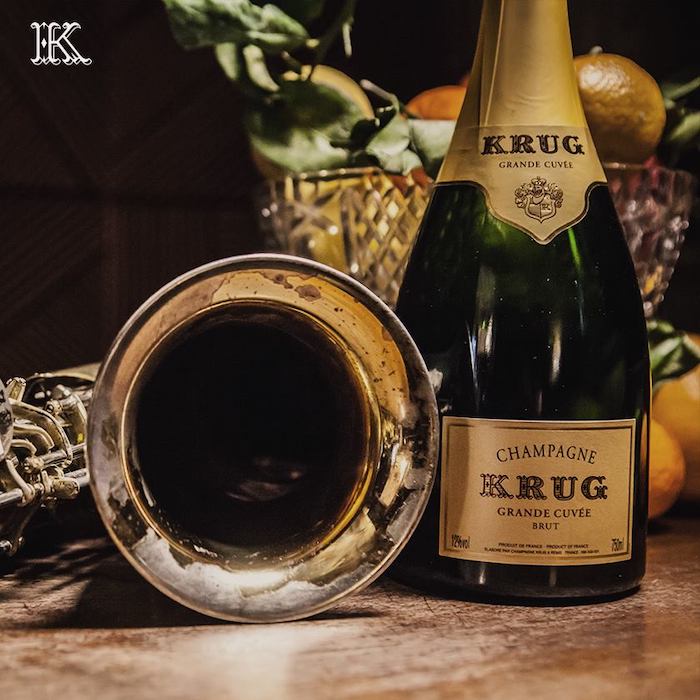 “There’s a thrust for transparency, mindful drinking, authenticity, naturality of the wines and sharing moments,” said Lhote. “At Chandon, we listen to what consumers like and want and mindful drinking is definitely what we see as a trend.”

When asked about their biggest challenges, Lhote said innovation and creativity is key to maintaining relevance and much of her inspiration includes listening to what consumers want. A current result of listening includes creating new wines using local grapes. Not only does Chandon offer still wines, but the Chandon By the Bay sparkling wine is made with Carneros-grown grapes from San Pablo Bay, a cooler climate than Napa. The result is a crisper acidity preferred by modern drinkers. 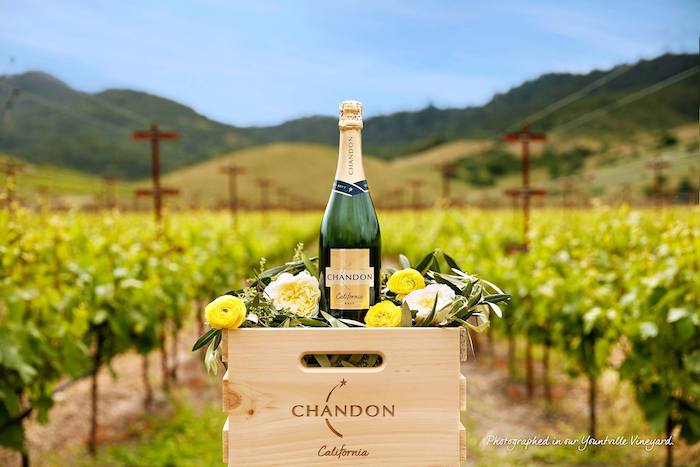 Cavil agrees with her friend but also added that sustainability in every part of the process is key. Not just growing and producing wine but using eco-designed boxes and green transportation, especially limiting air transport. People are also important to long term sustainability.

“We have a project called “Keys” which is a reflection on how to transmit the keys to the next generation of winemakers,” said Cavil. “It’s the know-how, how to comport, what techniques to use, etc. It is sustainability in everything.”

The panel discussion is available on the FACCSF website to enjoy, preferably when sipping some bubbles in a glass, or the cocktail Autumn Jewel, a warming combo of maple syrup, orange bitters and Chandon brut. Santé. 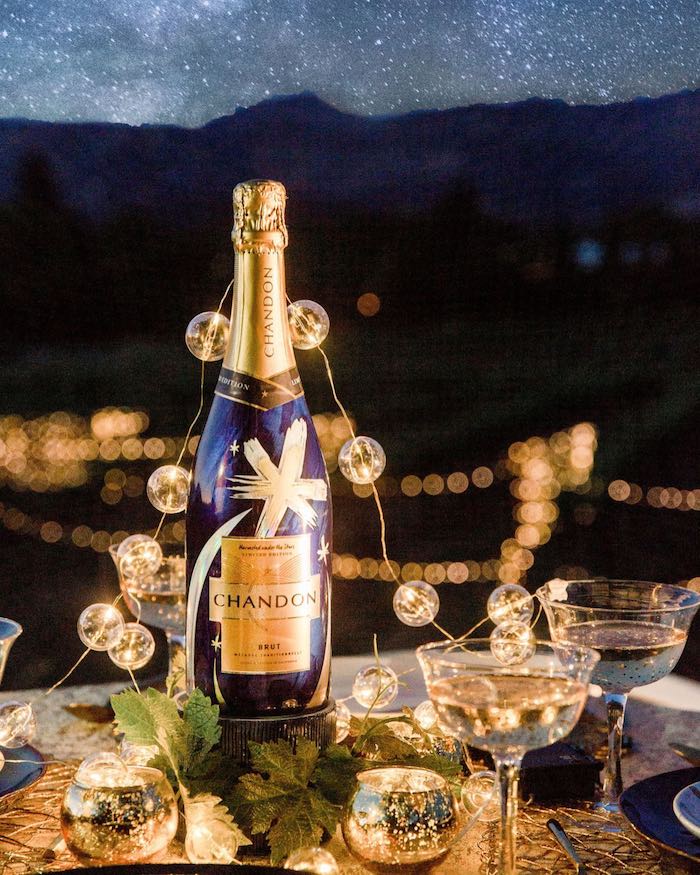 Previous Article 2020: Art and Creation in a Pandemic World
Next Article An Homage to Chef Marc Meneau