An Homage to Chef Marc Meneau 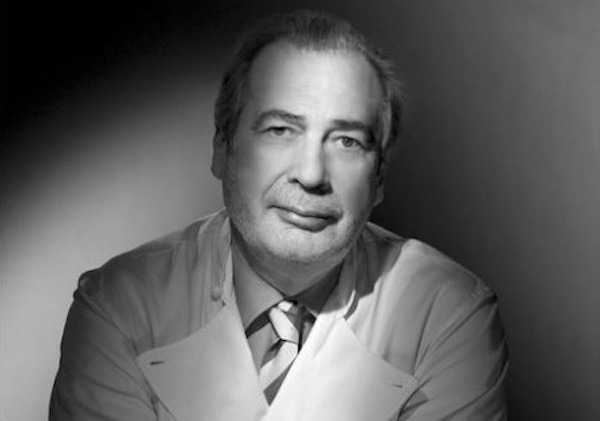 One day soon they’ll make a film of Marc Meneau’s life – you couldn’t make it up, Depardieu will play him to perfection. Feisty, sexy, talented, tough and temperamental. He was no stranger to film sets; remember the wonderful mountains of food in Sofia Coppola’s flick Marie Antoinette? It was all created by Meneau and his brigade – except the Ladurée macarons. And he also starred in the movie Vatel about France’s 17th-century superchef, who ran a knife through his rognons when fish for his banquet didn’t show up.

So the first thing I wanted to know having tasted Meneau’s exquisite cuisine was, where did he learn to cook like this? Meneau sat back in his armchair, set fire to a cigar and looked through the window that opened onto his beloved Burgundy.

“I was never an apprentice. Marguerite, my mother, had an épicerie/café in this village, and obviously I helped her. I learned from books that’s why some have scoffed at me, saying, “call yourself a chef – bof”. What he did do is take advice and watch three top chefs of the 1970s: Alex Humbert of Maxim’s who, visiting L’Espérance, threw everything out of Meneau’s kitchen and made him begin again. Andre Guillot of Auberge de Marly, in the Yvelines region. And Lionel Besnard, chef to the Shah of Iran. 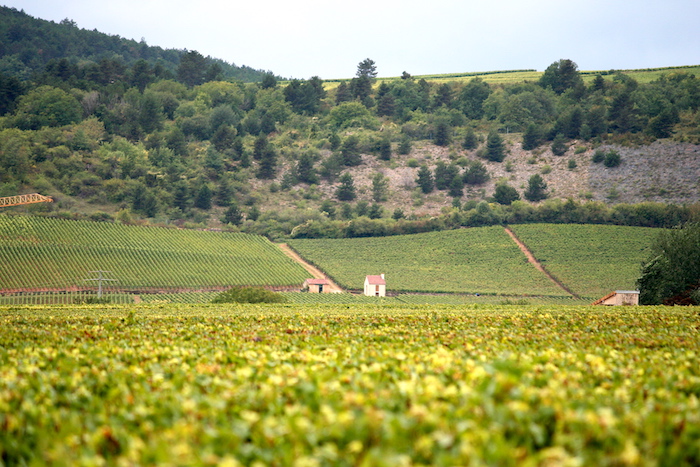 With his wife Francoise, Meneau bought L’Espérance, yards from the little family cafe-epicerie, and together they created one of the most beautiful hotel/restaurants in France. He won three stars, lost them and eventually closed in 2015. “No idea why I lost the star, never saw it coming”, nor did he see he was spending like crazy and a few years ago went belly-up. “Not being in Michelin was tough, although we kept going”, he said.

Meneau created continuously; his signatures were Cromesqui de Foie Gras, “which explodes in your mouth, like a sexual experience”, and the sublime Huitres en Gélee a l’eau de Mer”. Asked how he defined his cuisine he said, “it’s inventive and traditional”. As in, Consommé of wild duck with Rosti of Perles du Japon (tapioca). Slow cooked river sandre (pike perch), watercress spuma and frogs legs. And delicate Bresse chicken herb cooked in a paper bag to guard the flavour. Cheese, from Mr. Antoni with crispy celery and apple salad. Plump pumpkin soufflés for dessert – the pumpkins fresh from the organic potager.

Asked which dish he was most proud of he said: “The last I created and the next”. This unique man took inspiration for new dishes reading the complete works of Victor Hugo, underlining all references to food on the way. Other dishes were created listening to Opera, and making love (the cromesquis!). A large man, Meneau served magnums of his Bourgogne Vezelay wine, or invited you for a casse-croute in his vineyards, in case you were hungry before lunch. He taught himself winemaking after supervising the planting of old family vines.

L’Espérance was a wonderful sprawling estate, with airy rooms and suites along hidden paths in the middle of enchanted flower and herb gardens. I slept in the magnificent manor house, and also in No. 340, the Serge Gainsbourg Suite. Next door was named in homage to Rostropovich. Meneau loved them both; his copains Guy Savoy, Pierre Gagnaire and Alain Dutournier will miss him. So will we all. RIP chef. The film will be delicious.